India and Myanmar held the 19th round of Foreign Office Consultations virtually, with the Indian side led by Shringla and Myanmar’s by Permanent Secretary U Soe Han on October 1, 2020.

India and Myanmar share a long land border and have deep historical and cultural ties.

The relationship between the two is of strategic importance to both nations.

Over the years, India and Myanmar have signed several agreements to enhance bilateral cooperation.

One of the biggest drivers to facilitate closer economic relations is to provide greater connectivity. 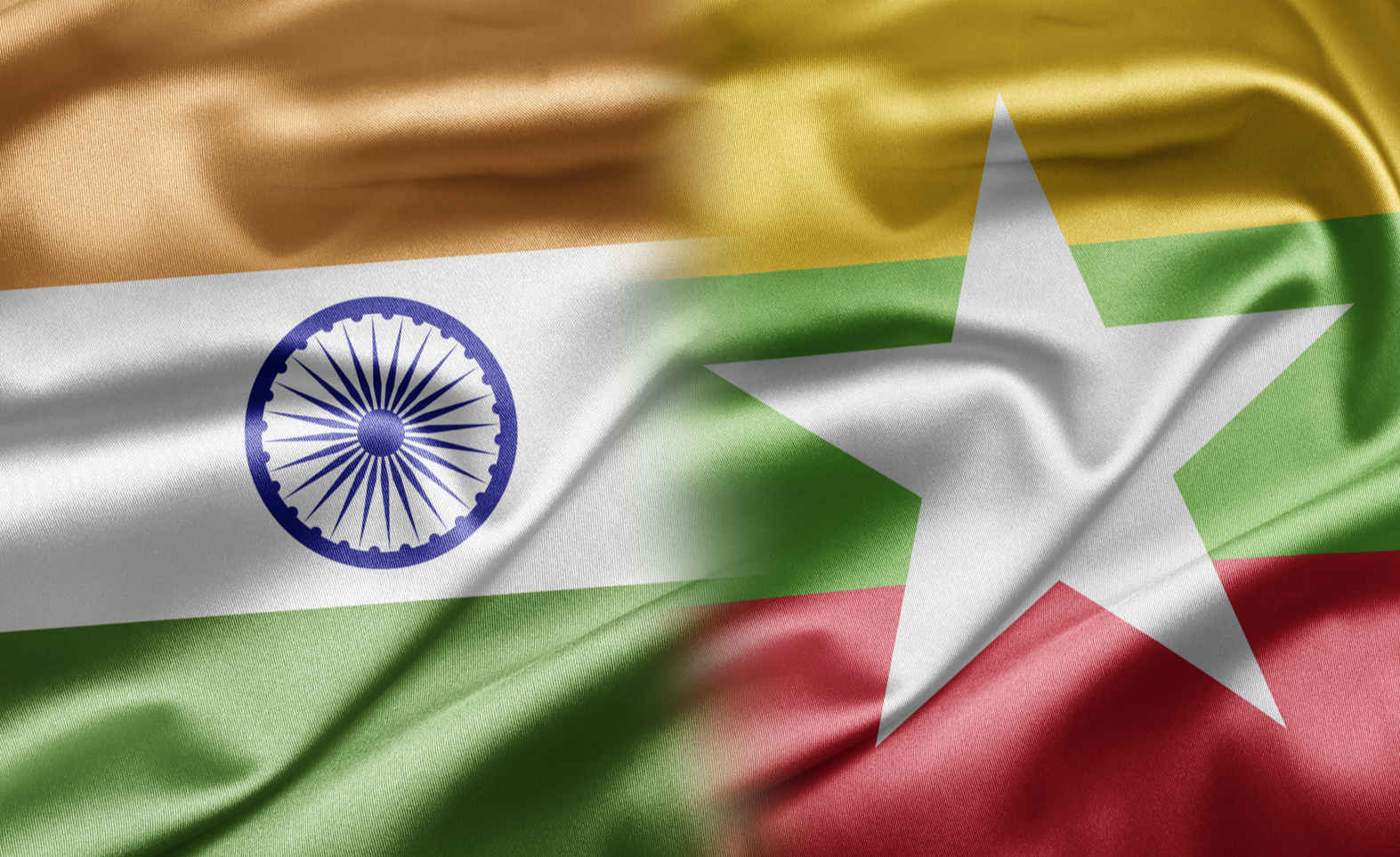 India and Myanmar share a relationship that has deep roots in shared historical, ethnic, cultural and religious ties. In addition, the close geographical proximity has helped facilitate cordial relations and ensure sustained people-to- people contact. The two countries signed a Treaty of Friendship way back in 1951.

India and Myanmar share a long land border of over 1600 km and a maritime boundary in the Bay of Bengal. Myanmar is flanked by the Northeast Indian states of Arunachal Pradesh, Manipur, Mizoram and Nagaland with a shared border of 1,643 kilometres. These otherwise landlocked states are connected to the Bay of Bengal through Myanmar. This provides opportunities to develop and institutionalise the massive land, coastal and inland waterways transport and transit linkages, which have existed for centuries. In fact, a large population of Indian origin (according to some estimates about 2.5 million) lives in Myanmar.

The relationship between the two is of strategic importance to both nations. Myanmar fits in well both from the point of view of India’s “Neighbourhood First” policy and its “Act East” policy. For India, Myanmar provides the gateway to Southeast Asia. For Myanmar too, India is its direct link to the rest of South Asia.

The fact that Myanmar was one of the only two Southeast Asian countries that were invited to attend the swearing-in of Indian Prime Minister Narendra Modi after this victory in the May 2019 elections underlines the importance of  Myanmar-India relations to the subcontinent.

India and Myanmar have signed 10 agreements with a focus on socio-economic development of Myanmar, which has a direct impact on the development of North East India.

Also, Myanmar’s significance to India’s Foreign Policy also emerges from the fact that it the only Southeast Asian country to have a separate bureaucratic division (shared with Bangladesh) in India’s External Affairs Ministry. Myanmar is also a key participant in the Bay of Bengal Initiative for Multi-Sectoral Technical and Economic Cooperation (BIMSTEC), a subregional organization that is committed to fostering bilateral or regional cooperation among Bay of Bengal countries.

Over the years, India and Myanmar have signed several agreements to enhance bilateral cooperation. There are also institutional mechanisms in place to facilitate regular dialogue between the two nations on issues of bilateral interest. The Indian Consulate General in Mandalay was re-opened in 2002, and the Consulate General of Myanmar was set up in Kolkata.

When Myanmar was hit by the highly destructive cyclone ‘Nargis’ back in May 2008, India rushed to its aid with relief materials and offers of assistance. India also supported humanitarian relief and rehabilitation efforts in the wake of severe earthquake in Shan State in Myanmar in March 2011, providing assistance of US $1 million.

There has also been significant engagement on the defence front. In July 2019, India and Myanmar signed a landmark defence cooperation agreement to deepen their defence relations. The two countries also conducted a historic bilateral naval exercise, IMNEX-18. In addition, the armies of India and Myanmar carried out two joint military operations, codenamed Operation Sunshine 1 and 2, to fight militants along the borders of Myanmar’s Rakhine state, which borders the Northeastern Indian states of Arunachal Pradesh, Nagaland, Manipur, and Mizoram.

India also helped develop the Sittwe port in Myanmar’s Rakhine state as part its  Security and Growth for All in the Region (SAGAR) policy for the Indian Ocean. This port serves to connect southwestern Myanmar to India.

Also, the 2018 Bilateral Land Border Crossing Agreement allows for free movement of the local people within 16 kilometres of the respective border with a border pass. This is a key measure towards providing Burmese citizens access to India’s healthcare infrastructure close to border areas.

There also exist strong trade ties between the nations with bilateral trade worth $1.5 billion in 2019-20.  For instance, India imported 150,000 tonnes of urad dal from Myanmar. There is immense scope to do much more in terms of people to people engagement.

One of the biggest drivers to facilitate closer economic relations is to provide greater connectivity. The availability of functional riverine and railway routes in addition to land routes can be leveraged to enable this. These diversified linkages can help drive more trade and people to people contact.

Establishing platforms such as secure border ‘haats’ or trading posts can play a role in providing livelihood opportunities for people on both sides of the border. There are also several opportunities for cooperation in areas such as pharmaceuticals, agriculture, IT and telecom, and energy, among others. Since Myanmar is a Buddhist-majority country, India is also an attractive tourist destination being the birthplace of Lord Buddha.

The relations between India and Myanmar have stood the test of time, but the opportunity exists to strengthen this even further in the future to forge a formidable partnership in the region.