Superfoods from India are global superhits

India's diverse climate ensures availability of all varieties of fresh fruits & vegetables. The country ranks second in fruits and vegetables production in the world, after China

Traditionally, India has been the go-to destination to source super foods for global markets

The world is now waking up to the versatility of Jackfruit, Moringa, Makhaana and Turmeric 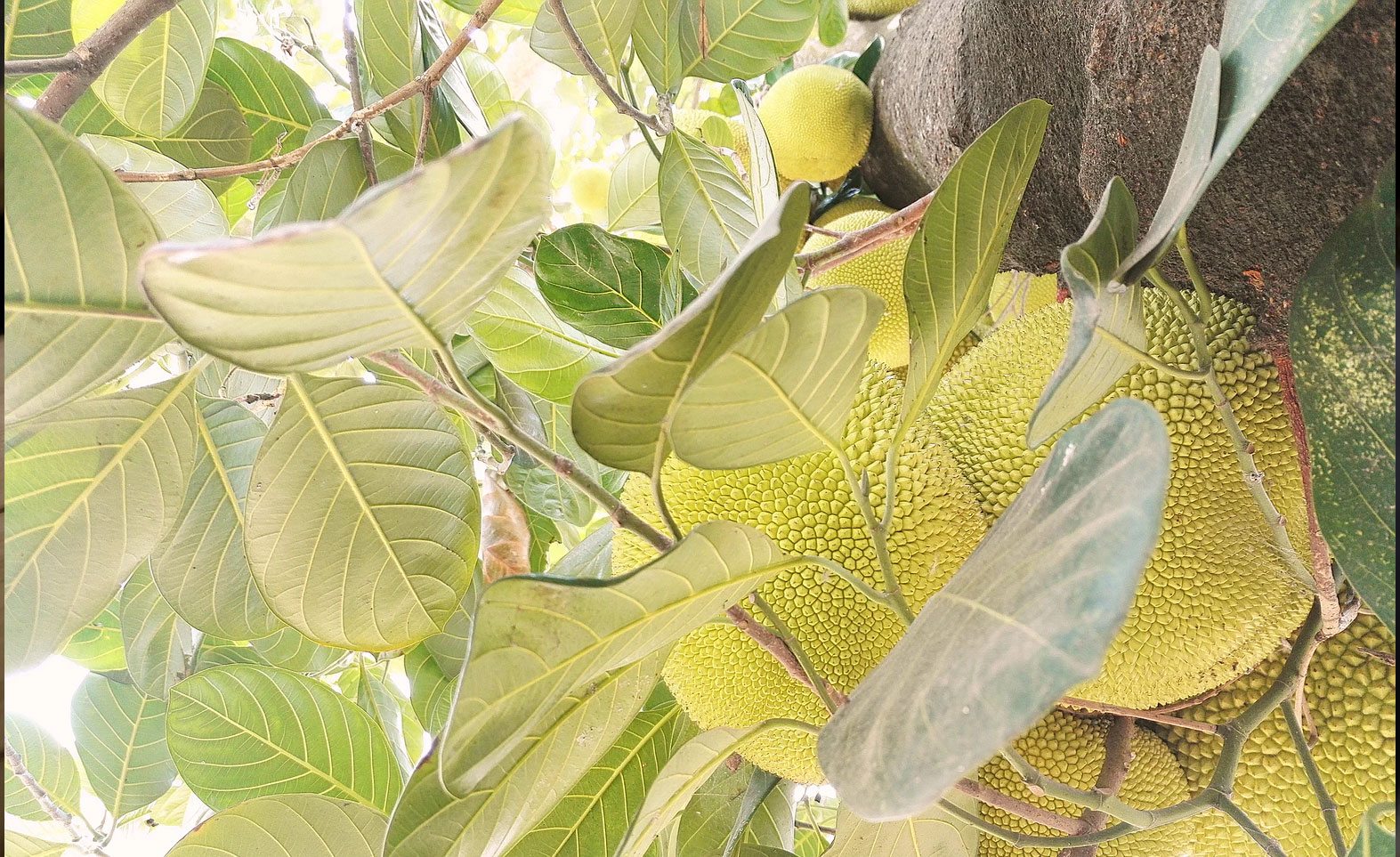 Jackfruit, the largest tree-borne fruit, is one of the most recent entrants into the global market for superfoods from India. Viewed by vegans as a tasty, fibrous substitute for meat, jackfruit is taking the global market by storm. Export of this ‘dummy meat’ had reached 500 tons in 2018. Growers and exporters expect the demand to go up to 750 – 800 tons in 2019. The US, UK and West Asia are the chief buyers of jackfruit in its raw, frozen, dried and ready to eat forms. Raw jackfruit from India finds its way into burgers, sandwiches and other dishes that traditionally call for meat. The newest food innovation using tender jackfruit is a sausage-like dish made by an Indian food start-up, in collaboration with a German company.

Not just the pulp of the fruit, Jack’s seeds are dried and powdered to make a nutritious flour which is rich in vitamins such as thiamine and riboflavin. Its thick outer covering is a source for a glutinous base, used to add volume in sauces and jams. Since millennia, India has been the world’s go to place for superfoods. Starting with spices such as pepper, cardamom, chilli, coriander, cumin, ginger, turmeric, celery, fenugreek, ajwain, fennel, dill seed, nutmeg, clove, tamarind and garlic, India has moved on to growing and supplying more niche or exotic food items like black rice from Assam, dragon fruit which is now grown in Himachal Pradesh, Karnataka and Kerala, and cocoa, vanilla and rambutan that grow well in India’s tropical climate.
A ‘fruits and vegetables availability map’, compiled by the Ministry of Food Processing Industries and YES Bank speaks of Shahi Litchis from Muzaffarpur which are famous within India as well as abroad; 90% of the world’s Makhana, or lotus seed, considered as a superfood to watch out for, is grown in Bihar; Moringa, or the leaves of the drumstick tree is a super health-food which grows across the length and breadth of India and has health buffs from around the world queuing up for it; Turmeric, another edible India tuber is recognised for its numerous benefits. India is the world’s leading producer and exporter of turmeric.

India is also the world’s largest producer of bananas. The popular, highly nutritious Nendran variety was exported as a trial consignment to Dubai, via the Kochi Seaport. Starting with selection of model banana farmers to harvesting, washing, warehousing, shipping and selling them at malls in Dubai, India’s government run Agricultural and Processed Food products Export Development Agency (APEDA) acted as the nodal body for the entire exercise. Nendran is now widely available in the Middle East regions, thanks for the demand from the South Indian diaspora there.

India’s diverse climate ensures availability of all varieties of fresh fruits & vegetables. The country ranks second in fruits and vegetables production in the world, after China. Many of these foods have a captive domestic market within India, and they make forays into international bazaars as well.

India’s diverse climate ensures availability of all varieties of fresh fruits & vegetables. The country ranks second in fruits and vegetables production in the world, after China. Many of these foods have a captive domestic market within India, and they make forays into international bazaars as well. In 2017-18, India exported fruits and vegetables US$1.5 billion. Mangoes, walnuts, grapes, bananas and pomegranates form the bulk of the fruits exported, while onion, okra, bitter gourd, green chilles, mushrooms and potatoes form the largest vegetable exports from India.

Indian fruits and vegetables find a large market in UAE, Sri Lanka, Netherland, Bangladesh, Malaysia, Nepal, UK, Saudi Arabia and Qatar. China, owing to trade uncertainties with the USA has also recently opened its doors to importing food items like rapeseed, bananas, soybean, oil meal and groundnut from India. This relationship has huge potential stemming from China’s huge market, its proximity to India and the balance of credit between the two nations. Indian super foods have a variety of uses and health benefits which the world is waking up to. Government of India’s commitment to double farmer income by 2020 will ensure more incentives for farming and for export of agricultural produce. Investors and exporters operating in this sector see immense possibilities opening up in the years ahead.