Forecasts by an United Nations body and global financial firm Nomura have pegged India’s GDP growth between 7.2-7.5 per cent in 2018, on the back of the Government's strong reform measures.

The Indian economy is predicted to rise by 7.2 per cent in 2018, as per the World Economic Situation and Prospects 2018 report unveiled by the UN Department of Economic and Social Affairs

UN DESA expects the country’s GDP to rise by 7.4 per cent in 2019, helped by growing consumption, rising Government investment into the economy as well as ongoing structural and policy reforms

Japan-based Nomura expects the Indian economy to record a 7.5 per cent growth in 2018, boosted by a cyclical recovery as well as tax reforms, followed by a growth of 7.3 per cent in the next year

The recent reports add to the rising global confidence in the Indian economy, recently exhibited by rating upgrades by the International Monetary Fund, Moody's Investors Service and the World Bank 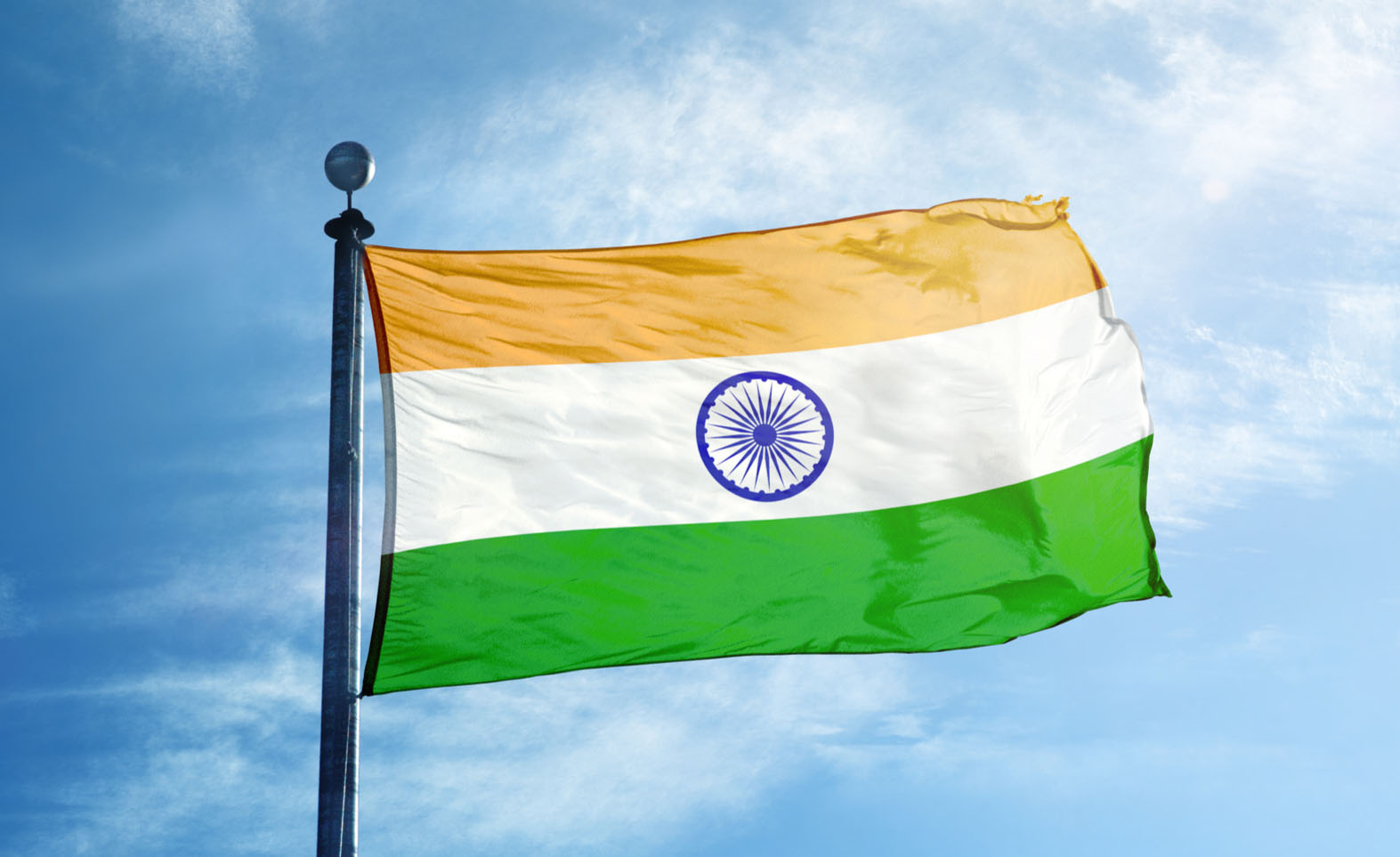 The Indian economy received a fresh boost of confidence in December 2017, when another batch of leading international experts predicted strong growth for the country in 2018 and ahead. The forecasts for growth in India’s gross domestic product (GDP) by a United Nations organisation and Japan’s Nomura Holdings Inc come on the back of steady improvement in the economy that has been aided by the Indian Government’s numerous reform measures. These follow recent rating upgrades on India by the International Monetary Fund (IMF), Moody’s Investors Service and the World Bank. These developments will lead to a considerable spike in foreign investors’ interest in India.

The World Economic Situation and Prospects 2018 report prepared by the United Nations Department of Economic and Social Affairs (UN DESA) agency has pegged India’s GDP growth at 7.2 per cent for 2018, compared with the 6.7 per cent improvement predicted for the current year.India’s economic growth has been forecasted to improve further in 2019, rising by 7.4 per cent backed by “robust private consumption and public investment as well as ongoing structural reforms”. India has come up as perhaps the only major global economy to continue to grow even amid a global slowdown. The confidence has been further boosted by a narrowing of the country’s current accounts deficits along with the Government’s continued investment in infrastructure projects. In India, the fiscal deficit has declined visibly, and UN DESA expects it to narrow further to 3.2 per cent of GDP in 2018.

A strong economy has led to increased bond issuance in India with improved demand for domestic currency bonds supported by encouraging interest rate differentials, coupled with improved inflation prospects. Meanwhile, equity flows has increased in the country leading to significant gains in stock markets. The nation’s banking sector is also recovering with support from the government as well owing to an overall improvement in the economy. As a result, India has emerged as one of the largest recipients of foreign direct investment (FDI) in 2017 and the trend will gain momentum in the years to come. This prediction is backed by India’s recent policy reforms. For instance, the recently-introduced Goods and Services Tax (GST) is touted to substantially improve trade and business activities in India while unearthing new avenues of income for a variety of stakeholders.

The financial services firm expects the Indian economy to grow by 7.5 per cent in 2018, compared with a rise of 6.2 per cent in the current year, as per its Asia Economic Outlook 2018 report. The Japanese agency termed India as one of Asia’s three “tiger cubs”, that will “replace Northeast Asia’s ageing and debt burdened tigers as the core of the region’s economic dynamism, with scope to lift potential output growth”. The agency also expects Indian bonds to outperform swaps on evolving liquidity dynamics. The country’s economic landscape has fast improved backed by the Government’s structural and economic reforms. Nomura said that the economic growth will be augmented by manufacturing and private services on the supply side and investment and private consumption on the demand side. The agency predicted GDP growth of 7.3 per cent in 2019 with gains from GST enforcement and bank recapitalisation.

Besides aiding the banks’ non-performing loan pressure, the Government’s recapitalisation of banks will provide additional funds to borrowers. This will along with the increased remonetisation by the Government will benefit cash-intensive sectors such as manufacturing, construction, real estate, trade, transport, hotels and communications the most. Amid the improving health of the economy, Nomura expects the small and medium-sized enterprises to boost production alongside a pickup in the country’s export market. The slowdown that the country experienced this year in the aftermath of certain revolutionary reform measures, such as the demonetisation of big currency notes in late 2016, will reverse in 2018, according to Nomura.

Meanwhile, business confidence in India has gained traction, according to the Confederation of Indian Industry’s (CII) Business Confidence Index (BCI) report.The BCI has climbed up to 59.7 during the third quarter of Fiscal 2017-18 spanning October-December 2017, from 58.3 in the previous quarter. The improvement is an indication of a rise in confidence amid the Indian business community regarding the country’s economic recovery. Alongside, the national GDP growth has improved to 6.3 per cent in the second quarter from a three-year low growth of 5.7 per cent in the first quarter. These are indicatives of strong long-term growth prospects on investments in India.

The latest reports on Indian economy come after a number of rating upgrades by leading international financial organisations. The US-based IMF in November released its World Economic Outlook report, which showed India climbing one spot to the 126th position in the 2017 ranking of per capita gross domestic product (GDP) of over 200 countries. Meanwhile, Moody’s upgraded India’s sovereign bond rating for the first time in 13 years. The agency expressed confidence in the nation’s debt reduction efforts and raised India to Baa2 from Baa3. Prior to Moody’s, India had jumped 30 ranks to the 100th position on the World Bank’s Doing Business Report for 2018. Easier business environment is leading to momentous opportunities for entrepreneurs and the Government has welcomed the world to explore exciting opportunities in the fast-growing Indian economy.