With plans to make further investments, India and UAE are looking at strengthening the already existing ties, building further on the US$ 60bn trade value.

Bilateral trade between India and UAE stands at US$ 60bn ensuring that the UAE is India’s third-largest trade partner.

Dubai has 3,000 start-ups with 200 Indian nationalities and Indians form 30% of Dubai’s start-up community.

During COVID-19, India repatriated its 84,497 citizens from the UAE under the “Vande Bharat Mission”. 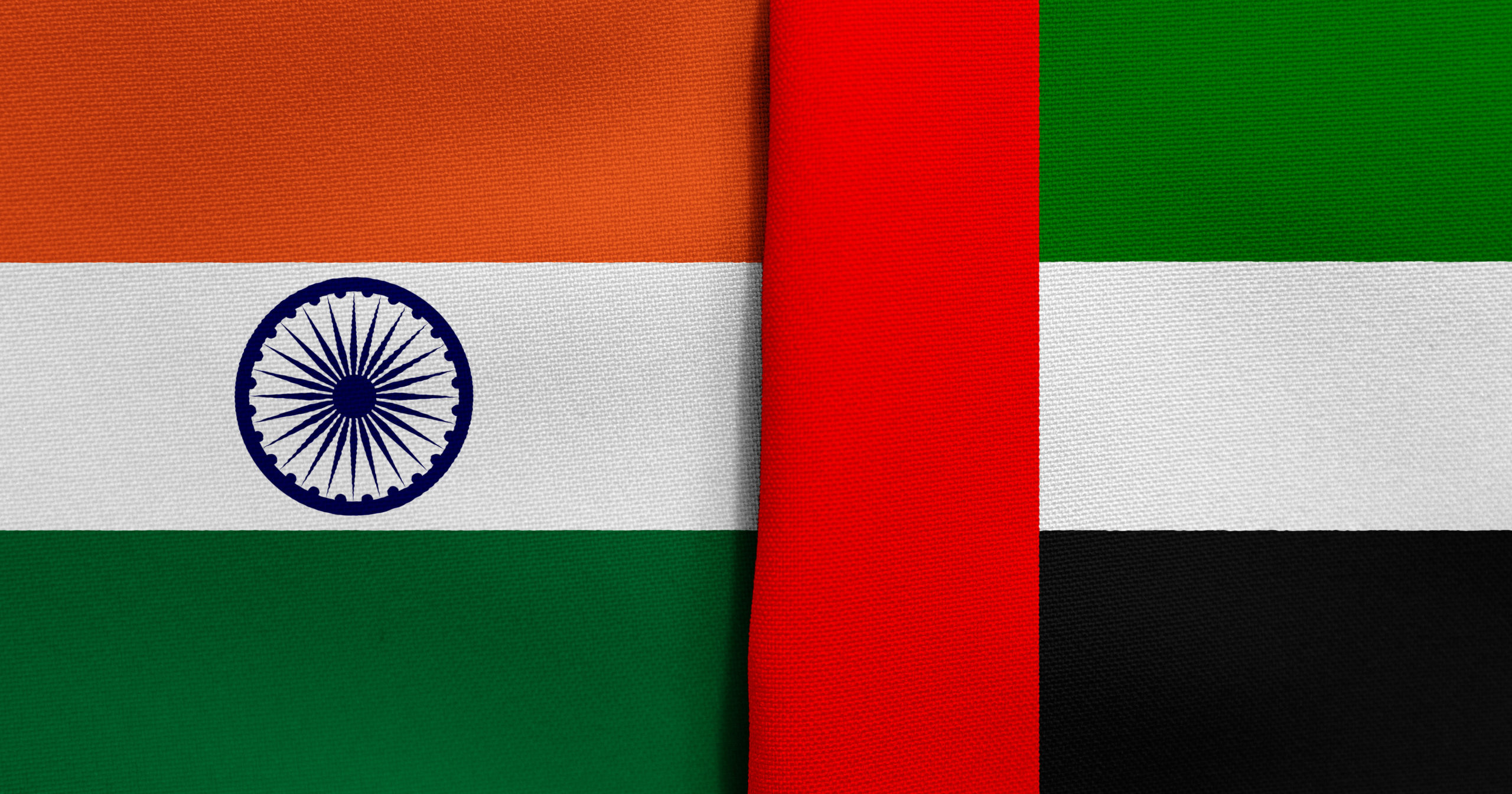 India and UAE relationship, based on mutual trust, respect, civilizational bonds and cultural moorings has only grown stronger with the passing years. Bilateral trade between these two nations stands at US$ 60bn and with the robust flow of bilateral investments it ensures that the UAE is India’s third-largest trade partner and is also a major exporter of crude oil to India. In the next few years, the UAE is expected to make more investments in the key sectors of Indian economy including infrastructure, logistics, food parks, highways, ports, airports, renewable energy, petrochemicals and defence while there has been a greater outflow of FDI from India to Dubai. The UAE has already confirmed an investment of US$ 7bn in the food sector, which is expected to benefit 20 million farmers and create 200,000 new employment opportunities. Both India and Dubai have shown a strong start-up ecosystem. Many Indian entrepreneurs are looking at Dubai to expand their businesses and they rank first in investments in Dubai’s real estate sector. Dubai has 3,000 start-ups with 200 Indian nationalities and Indians form 30% of Dubai’s start-up community. The UAE has come up with a number of new initiatives to further attract Indian talent and investors in the recent past- the latest being citizenship offered to innovators, artists, doctors, scientists and investors and their families. Dubai is the most preferred city for investors from India because it has a sound business ecosystem. High on technology and huge on infrastructure Dubai has positioned itself as the place to grow one’s business through a series of investor-friendly measures. India has also invited further investments from the UAE in key sectors of the Indian economy such as infrastructure including logistics, food parks, highways, ports, airports, renewable energy and defence.

The bilateral trade between the two countries mainly covers the import and export of oil, with 8% of India’s oil import coming from UAE. The expat population of Indians in the UAE today stands at 3.42 million. Ensuring that they have ample opportunities abroad, will benefit the remittance supply back to India.

The eighth meeting of the India-UAE High Level Joint Task Force on Investments was hosted by India in November 2020. The JTF was created in 2012 to further deepen the existing economic ties between UAE and India. In this discussion, the two sides agreed to explore ways to facilitate investments in key Indian and UAE sectors with potential for economic growth, and to maintain their dialogue and further build on the considerable achievements of the Joint Task Force.

With an aim to further strengthen the excellent trade and economic ties between the two countries, both sides reiterated the importance of addressing specific barriers to trade between the two countries, including issues relating to anti-dumping duties and measures, as well as any tariff and regulatory restrictions. Both sides agreed to coordinate efforts and promote cooperation at the highest official levels in areas of anti-dumping and to consider these issues promptly with the objective of seeking mutually beneficial solutions. Further discussions covered the development and operation of UAE-based funds to invest in India, including in the light of SEBI Foreign Portfolio Investor Regulations 2019, with the objective of facilitating further direct investments of UAE-based funds into India and seeking mutually beneficial solutions in that regard.

With nearly 3.3 billion Indians living in the UAE, the country has consistently acknowledged the constructive role played by them in the nation-building exercise. The Covid-19 pandemic provided another opportunity for both India and the UAE to come closer and extend a helping hand to each other to tackle the spread of this virus. UAE provided medical supplies to India, and even India provided help in the form of medical staff to the UAE. India repatriated its 84,497 citizens from the UAE under the “Vande Bharat Mission”, the country’s biggest ever repatriation exercise during the pandemic. The UAE is also one of the countries with which India has formed an air bubble arrangement to operate flights amid the pandemic.

Looking Towards the Future

With UAE and Israeli ties coming back to normal, the situation augurs well for India, as these three countries together can collaborate and their synergy can bring development and growth specially in areas of scientific research, IT, AgriTech, food security, healthcare, and sustainability. As Indians constitute 30% of the UAE population, and the UAE’s eagerness to invest more in India, the two countries are set to go places with Israel now joining the league.