Strengthening India’s Position as the Pharmacy of the World

With the world’s third largest pharma industry, India is poised to be the Pharmacy of the world

India boasts of the third largest pharmaceutical industry in the world.

Played a key role in supplying life-saving and other drugs to several countries during COVID-19 crisis.

Indian pharma sector is poised for growth based on growing demand and conducive policies. 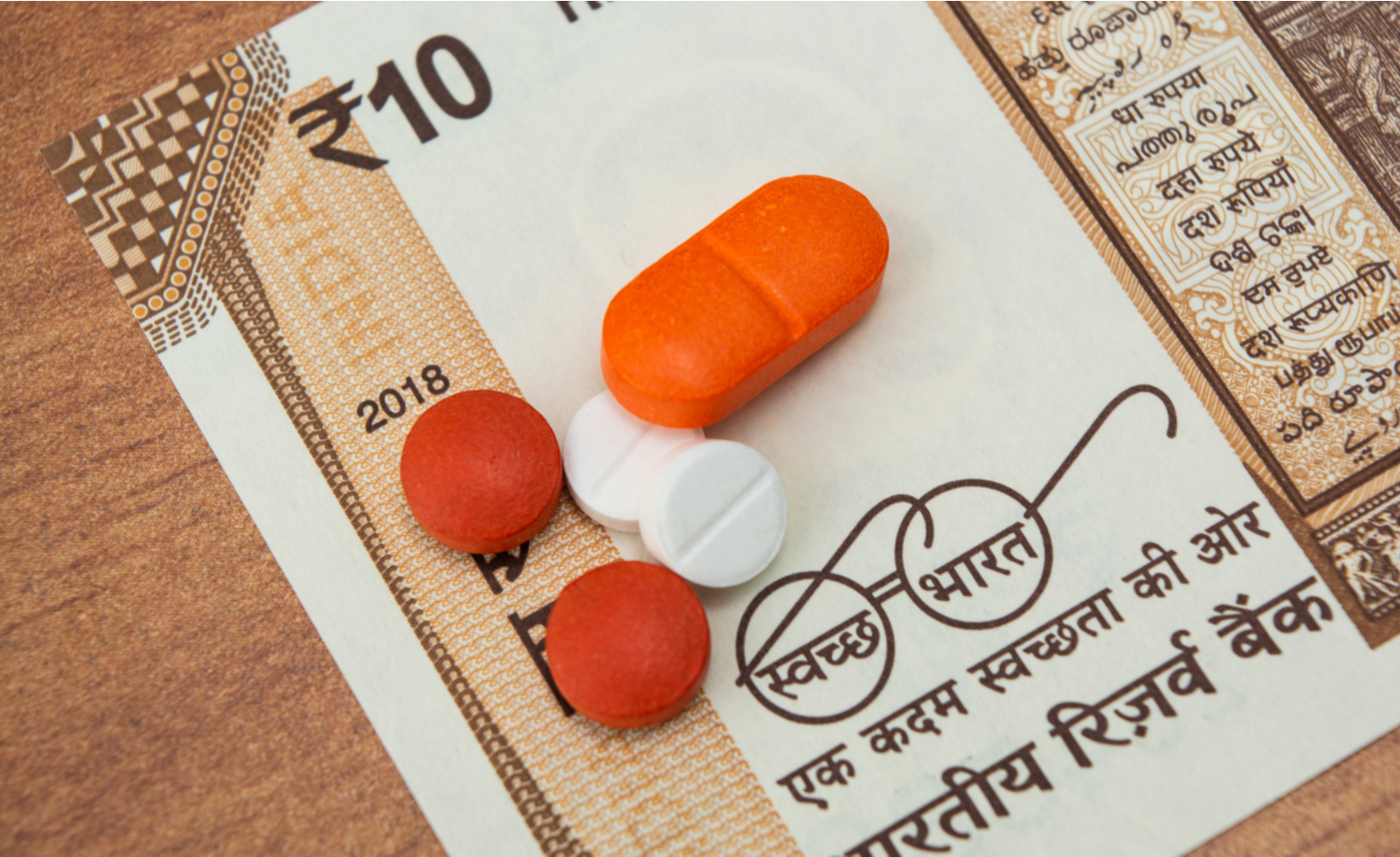 In the past few decades, India’s prowess in the pharma sector has gone up considerably. While Indian pharma could only meet 5 percent of the country’s demand back in 1969, that number now stands at 85 percent.

Today, India boasts of the third largest pharmaceutical industry in the world in terms of volume. There are over 3,000 pharma companies in India that run over 10,500 manufacturing facilities. The country has emerged as a leading provider of generic drugs accounting for 20% of the global exports in the same. The country has also built its reputation as a provider of high quality, affordable and accessible medicines around the world. India also has the largest number of US-FDA compliant pharma plants outside of the US.

In addition, India is also one of the biggest suppliers of low-cost vaccines globally, accounting for 62% of global demand. Indian pharmaceutical exports today cater to over 200 nations around the world, including highly regulated markets such as USA, West Europe, Japan, and Australia.

India is home to 60,000 generic brands across 60 therapeutic categories. Over 500 different Active Pharmaceutical Ingredients (APIs) are manufactured in India, putting India at number three in the world in API manufacturing. India accounts for 57% of APIs in the WHO’s prequalified list.

Rising Up to the Challenge During Covid-19

As the world was grappling with the challenges posed by COVID-19, the medical community recommended drugs such as hydroxychloroquine and azithromycin as part of the treatment protocol for COVID-19 in emergency cases. Indian pharma manufacturers helped meet the demand for drugs such as paracetamol and hydroxychloroquine, in addition to other life-saving drugs.

During the COVID-19 pandemic, India has supplied close to 85 mn HCQ tablets and 500 mn paracetamol tablets to 108 countries across the globe, which may earn her the sobriquet- ‘Pharmacy of the World’.

In April, India shipped 50 million tablets of hydroxychloroquine to the United States. This gesture was acknowledged by US President Donald Trump. India stood true to its reputation as the ‘Pharmacy of the World’ in this time of need, supplying close to 85 million hydroxychloroquine tablets and almost 500 million paracetamol tablets to the 108 countries across the globe. In addition, it also supplied about 1,000 tonnes of paracetamol granules for use in making tablets.

At the request of the World Health Organisation, India provided medical assistance to the tune of USD 1 million to North Korea in the form of anti-tuberculosis medicines in view of the medical supply shortages faced by the country.

As per the Pharmaceutical Export Promotion Council and the Ministry of Commerce, drug and pharma exports rose to USD 2.04 billion in May, as compared to USD 1.6 million in the same month last year.  Also, a report from CRISIL Research found that India accounted for close to 50 percent of abbreviated new drug application (ANDA) approvals from US FDA since fiscal 2019.

By all indications, the future of Indian Pharma remains bright. Factors such as rising income, greater health awareness, increased precedence of lifestyle diseases, and improved access to insurance are likely to result in India’s healthcare market growing three-folds to reach USD 372 billion by 2022.

In the last 20 years (April 2000 to June 2020), the cumulative FDI equity inflow in the Drugs and Pharmaceuticals industry has been USD 16.5 billion, or 3.47% of the total FDI inflow received across sectors.

The Indian Government has taken several measures to boost foreign and domestic investments into India’s pharma sector. For instance, the Government has launched the ‘Promotion of Bulk Drug Parks’ scheme under which plans are afoot to  develop 3 mega Bulk Drug parks in India in partnership with the States. These parks will house common facilities required for pharma manufacturing including solvent recovery plants, distillation plants, power & steam units, and effluent treatment plants.

Therefore, the time is just right for foreign investments in India’s pharma sector.