Bilateral trade between India and Taiwan increased from $2 bn in FY06 to $7 bn in FY19; Conducive policies and shared interests will further boost this growth.

The establishment of ITA in Taipei and TECC in New Delhi was the first step towards establishing bilateral ties between India and Taiwan.

India and Taiwan signed a landmark Bilateral Investment Agreement in 2018 to promote investment flow between the two sides.

Both India and Taiwan have announced measures that are conducive to greater cooperation between the two countries.

Foreign Direct Investment flow from Taiwan has increased 10 times between FY2018 and FY2019. 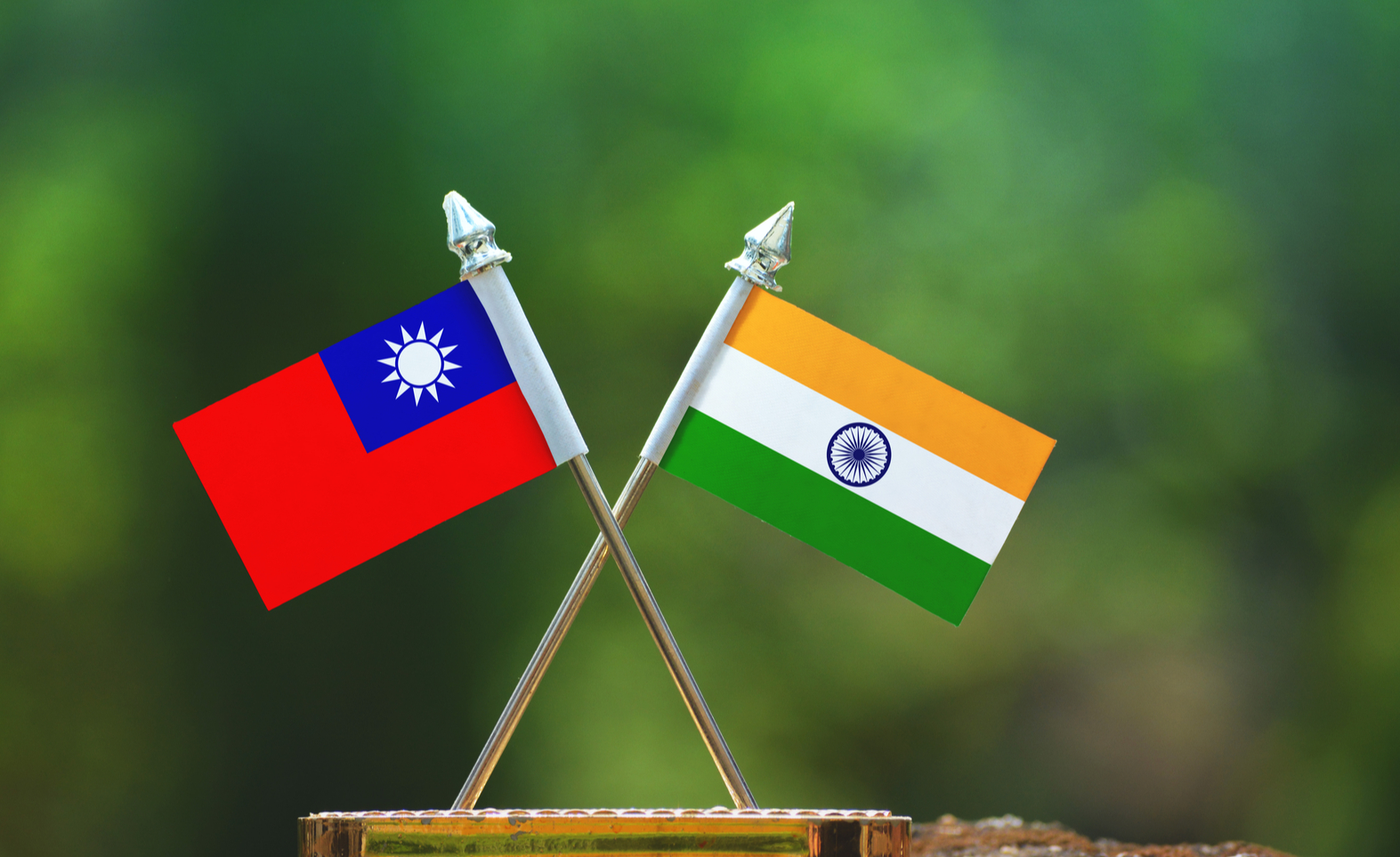 Not surprising then that bilateral trade between India and Taiwan increased from $2 bn in FY06 to $7 bn in FY19, a 250% jump. Also, FDI flow from Taiwan has increased 10 times between FY18 and FY19.

The establishment of the India Taipei Association (ITA) in Taipei and Taipei Economic and Cultural Center (TECC) in New Delhi in 1995 was the first step toward establishment of strong bilateral ties between India and Taiwan. While the ITA has worked to facilitate business, tourism, culture, science & technology as well as people-to-people exchanges, the TECC acts as a representative office of the Taiwanese government. TECC also takes the onus to encourage collaboration on culture, tourism, education, media, and the overall economic cooperation.

From a policy perspective, both India and Taiwan have announced measures that are conducive to greater cooperation between the two countries. The Government of Taiwan’s New Southbound Policy (NSP) is aimed at enhancing cooperation and exchange between Taiwan and 18 countries in Southeast Asia, South Asia, and Australasia, including India. Similarly, India’s Act East Policy (AEP) promotes to strengthen strategic, economic and diplomatic relations in the whole of Southeast Asia and the Asia-Pacific, which includes Taiwan.

Bilateral trade between India and Taiwan increased from $2 bn in FY06 to $7 bn in FY19, and FDI flow from Taiwan has increased 10 times between FY18 and FY19.

Taiwan Plus, an official platform set up by Invest India and Taiwan External Trade Development Council (TAITRA), under the aegis of Government of India and Taiwan, is a great initiative to facilitate Taiwanese companies in India. It acts as a one-stop-shop to promote, facilitate and retain Taiwanese investments in India.

India was Taiwan’s 17th largest trading partner and Taiwan was India’s 31st largest trading partner in 2020. Today, India’s exports to Taiwan include items such as naphtha, metal and metal products, organic chemicals, and agricultural products. On the other hand, India also imports goods such as
PVC, machinery, organic chemicals, electrical machinery, ICT products and solar cells. Between April -Sep 2020, the FDI inflow from Taiwan stood at US$368 mn. Sectors such as electronic systems, renewable energy, capital goods, chemicals, and food processing are ripe for Indo-Taiwanese collaboration.

In July 2020, Foxconn announced plans to invest $1 bn in its plant in Tamil Nadu. Taiwanese OEM Wistron said it would invest $165 mn to expand its existing plant near Bengaluru. Pegatron, which is Apple’s second largest contract manufacturers, registered its first subsidiary in Chennai. As per estimates, over 140 Taiwanese companies have investments in India, primarily in the states of Andhra Pradesh, Gujarat, Haryana, Karnataka, Tamil Nadu and Uttar Pradesh.

In May 2020, two members of the Indian Parliament virtually attended the newly elected President Tsai’s swearing in ceremony and praised Taiwanese democracy.

Given that 2020 was a tough year across the globe, India-Taiwan bilateral trade was also impacted. However, the Taiwan External Trade Development Council (TAITRA) has expressed confidence that 2021 will reverse this. The Bureau of Foreign Trade and TAITRA organised the third edition of ‘Taiwan Expo’ virtually in December 2020. The Expo hosted over 650 meetings to connect 270 companies including 150 from India and 120 from Taiwan to explore future business opportunities.

With shared democratic values and cultural proximity aided by conducive policies, ties between India and Taiwan are set to grow stronger in the years to come.