The States reported a combined capital expenditure of 3.44 trillion during the April-February FY22, marking a 37% YoY increase as compared to FY21

The combined tax target for these States was INR 22.85 million, necessitating an annual growth rate of 26%.

Estimating the aggregation of expenditure in March, a third of the State capex during FY21 was accounted for in the final month of the year.

Their combined tax revenues have the potential to surpass the aggregate target in FY22. 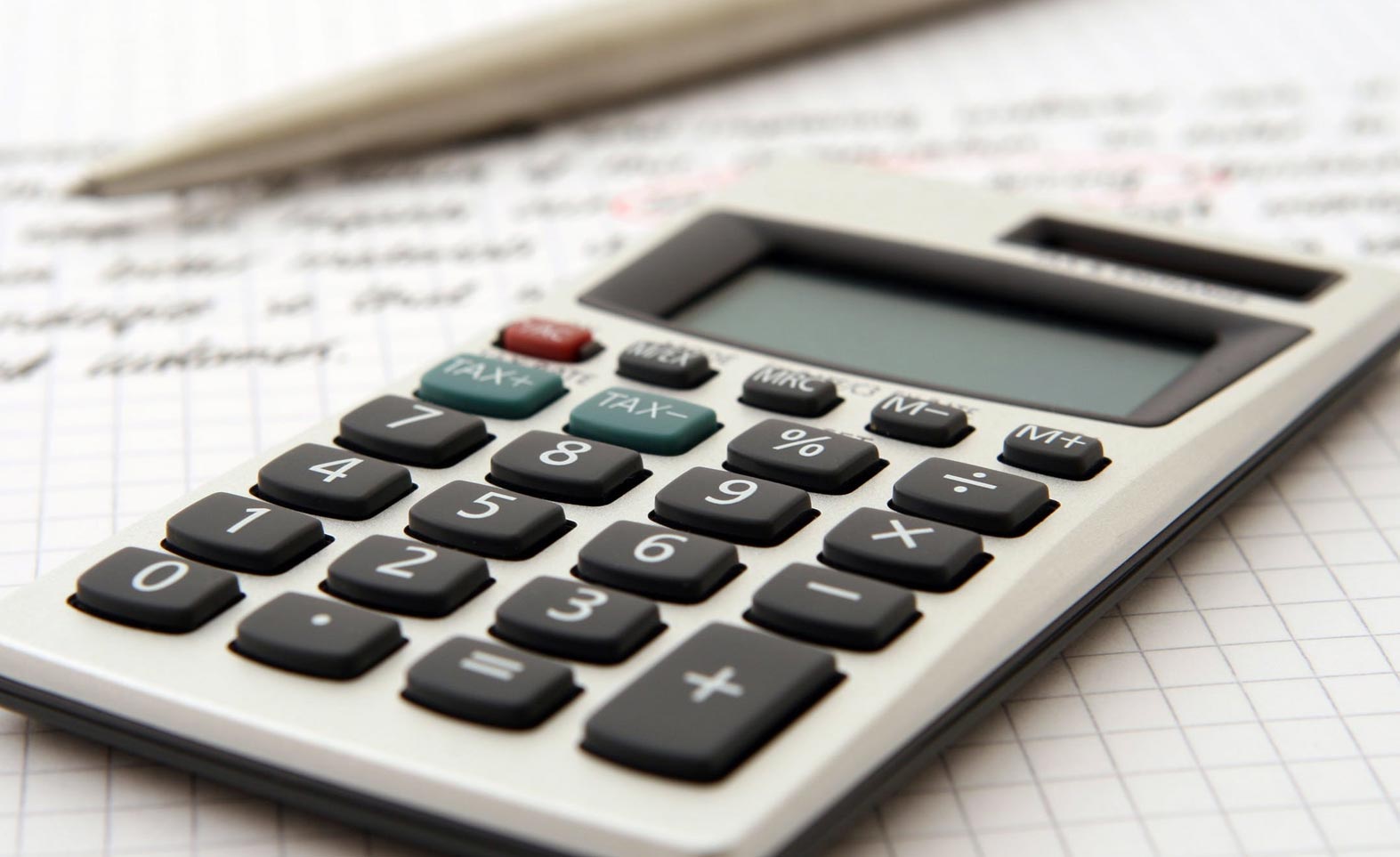 The tax receipts of 20 major States, (revenue and divisible-pool receipts from the Centre) when reviewed, indicated a 39% Year-on-Year (YoY) increase amounting to INR 18.8 trillion during April FY21-February FY22. Factors including the revival of the economy, improvement in compliance and higher transfers from the Central Government have contributed to the development. The combined tax target for these States was INR 22.85 million, necessitating an annual growth rate of 26%.

Approximately 88% of the tax revenue was achieved during April-February by the States. Their combined tax revenues have the potential to surpass the aggregate target in FY22.

Amongst them, Uttar Pradesh hit the capex target of INR 51,255 crore in April – February FY22 indicating a YoY increase of 59%. Madhya Pradesh’s capex stood at INR 33,929 crore, marking a 51% increase than a year earlier, Karnataka’s at INR 29,598 crore registering an increase of 4% and Tamil Nadu at INR 28,034 crore, marking an increase of 18%. The States also witnessed a revenue increase of 14% during April-February of FY22, lower than the budgeted rate of 20% growth by all states over actuals of FY21.