Startups to get improved tax break

A National Report on the States’ Startup Ranking 2018 has been released detailing Startup India, capacity development of states and future roadmap

Funding from foreign PE and VC firms into Indian startups nearly doubled year-over-year to reach US$16.7 billion in 2017, this is continuing in 2018

As per the Government, India’s startup ecosystem is expected to grow at 10-12 per cent annually, with over 1,000 new startups being born every year 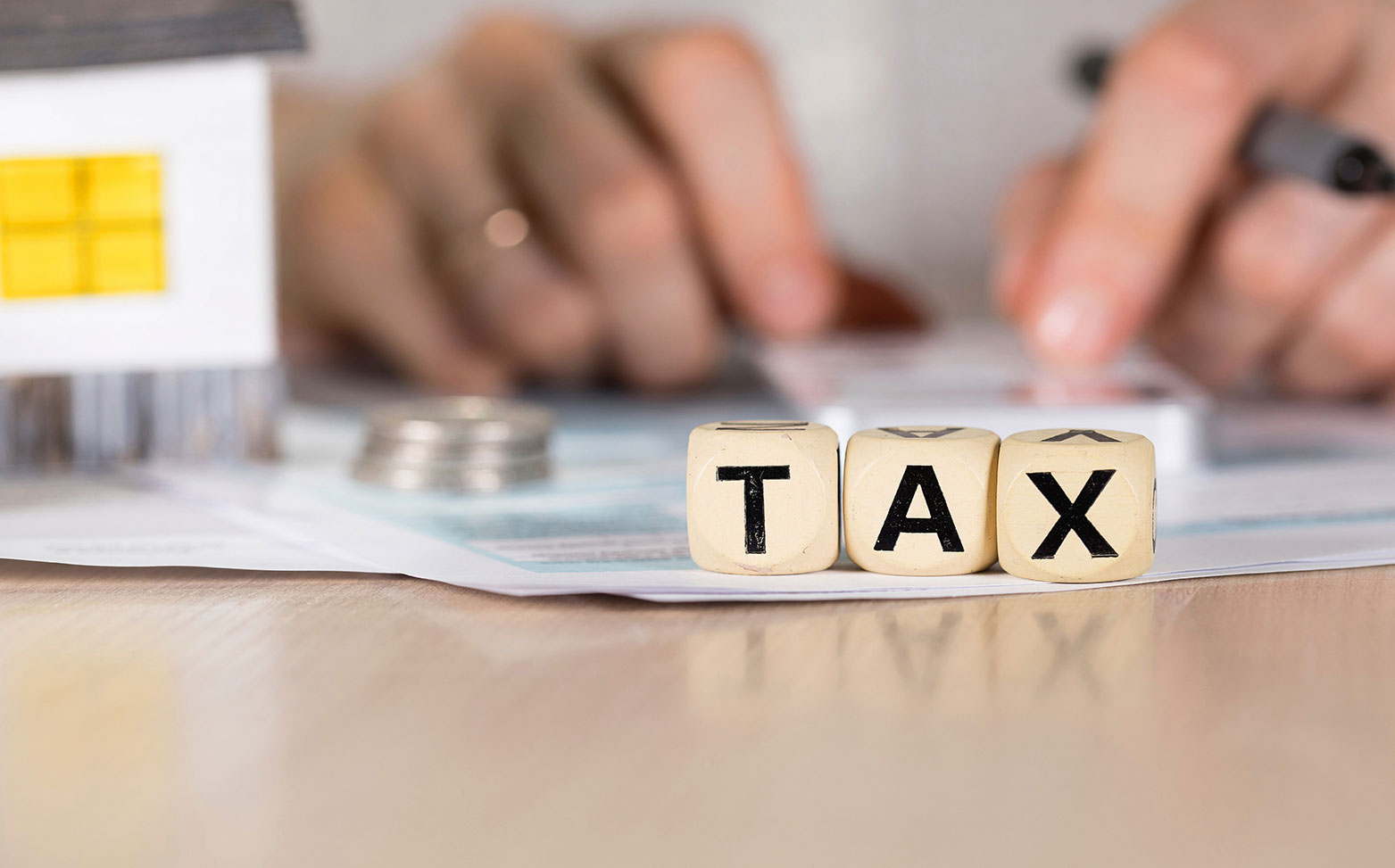 Union Minister of Commerce and Industry Suresh Prabhu has cleared a proposal aimed at broadening exemptions for startups under the Income Tax Act, as per an official announcement on February 19. The amendment will allay concerns regarding taxation on angel investments in startups that followed a modification of Gazette Notification number G.S.R 364 (E) dated April 2018 and issued on February 16, 2019. The move will boost entrepreneurship by enabling angel investments to innovators across all sections of the economy. The Department for Promotion of Industry and Internal Trade DPIIT) will issue a notification in this regard.

With the latest notification, the definition of startups will be expanded. Now an entity will be considered as a startup upto a period of 10 years from the date of incorporation and registration in place of the earlier duration of seven years. Similarly, an entity will continue to be recognised as a startup, if its turnover for any of the financial years since incorporation and registration has not exceeded US$14 million in place of US$3.5 million, previously. A startup will be eligible for exemption under Section 56 (2) (viib) of the Income Tax Act, if it is a private limited company recognized by DPIIT and is not investing in immovable assets, capital, among others.