Imposition of curbs on spot trading and foreign contracts, dwindling forex reserves, to have negative implications for India’s exports 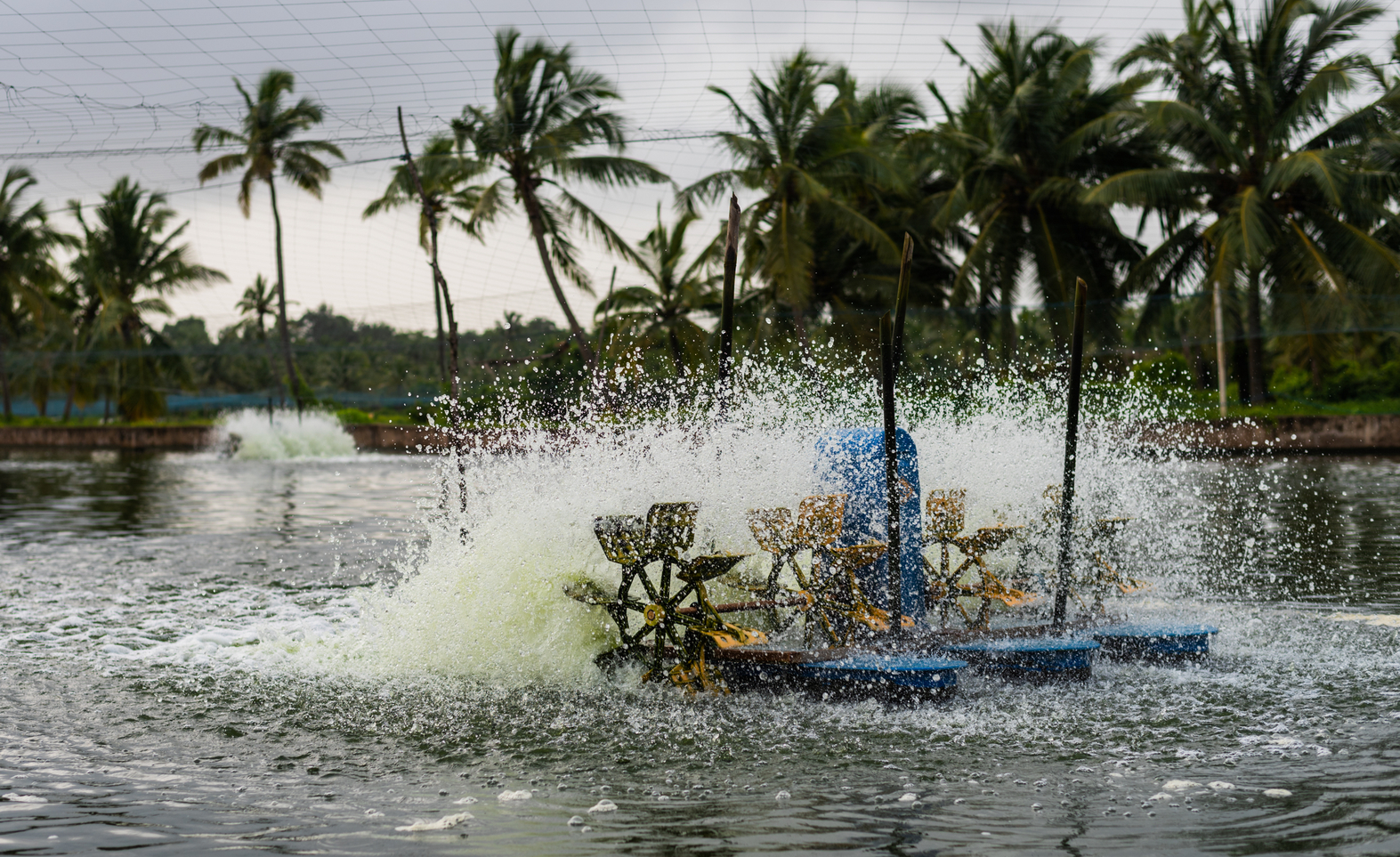 The stresses and strains caused by the Covid-pandemic on the global economy as a whole and national economies have resulted in the unfolding economic crisis in Sri Lanka. The Sri Lankan economy is facing a twin problem of rapidly depleting foreign exchange reserves and spiraling inflation of prices of food and other basic items across the country.

In the first week of September 2021, the President of Sri Lanka, Sh. Gotabaya Rajapaksa declared a state of emergency in the country, as the foreign exchange reserves depleted to dangerously low levels, below US$ 2.8 billion in July 2021, down from US$ 7.5 billion in 2019, with the value of Sri Lankan rupee depreciating by 8% so far, in 2021. The foreign exchange crisis triggered by this resulted in the Sri Lankan banks running out of foreign currency to pay for the imports of even basic commodities including food, fuel and medicines. Earlier this year, the Government of Sri Lanka had already put a ban on the imports of non-essential goods such as cars, spices and cooking oils. The dearth of foreign currency for imports of food items has resulted in massive food shortages across the country, and quite unprecedentedly, the army has been called in for rationing the supplies of various essentials including food items.

The outbreak of Covid-19 in 2020 severely impacted the Sri Lankan economy which depends significantly on its Travel and Tourism sector. The sector contributed 12.6% to the Sri Lankan GDP in 2019, and the third largest contributor to Sri Lanka’s foreign income. The sector took a major hit because of the ongoing travel restrictions owing to the pandemic. Sri Lankan economy contracted by 3.6% in 2020, the largest contraction for the country in years, While Covid-19 has been the immediate trigger for the ongoing economic crisis, experts attribute the prevailing situation in Sri Lanka to certain structural infirmities in the country’s economy, coupled with the recently announced policy measures by the Sri Lankan Government.

Sri Lanka’s foreign debt, as of April 2021, stands at US$ 35.1 billion, of which China’s lending stood at US$ 3388.2 million (~ 10%), lending from China-led Asian Development Bank stood at US$ 4415.7 (~13%), while lending from India stood at US$ 859.3 million (~2%). Structural problems aside, the Sri Lankan government recently announced measures to turn the country’s agriculture sector 100% organic. This was being carried forward by the imposition of a ban on the use of chemical fertilizers in the country, resulting in fairly low levels of agricultural production, thus contributing to the food crisis. To tackle the ongoing crisis, the government announced a capping of food items, and the deployment of the army for rationalizing the supplies of food items and ensuring no hoarding of essential goods. The central bank of Sri Lanka has also banned forward contracts and spot trading of rupees at above 200 rupees to an American Dollar.

In 2020, India exported US$ 199 million worth of pharmaceuticals, US$ 157 million worth of sugar, US$ 108 million worth of coffee, tea and spices and US$ 63 million worth of vegetables. But with the imposition of curbs on spot trading and foreign contracts, plus a dwindling forex reserves, would have negative implications for India’s exports to the country. Sri Lanka already has a currency swap deal in place with India (~US$ 400 million) and China (~ US$ 1.5 billion), and is expecting US$ 800 million as a part of the IMF’s covid crisis funds,  which could ease off the liquidity crisis for sometime.

The challenges, however, from the prevailing covid situation, tightening travel restrictions and the structural infirmities in Sri Lankan economy still remain grave.