During his stay, PM Rajapaksa held delegation-level talks with Prime Minister Shri Narendra Modi and called on the President of India, Shri Ram Nath Kovind, at the Rashtrapati Bhavan

In line with the "Neighborhood First" policy and "Sagar" doctrine, India attaches special priority to ties with Sri Lanka 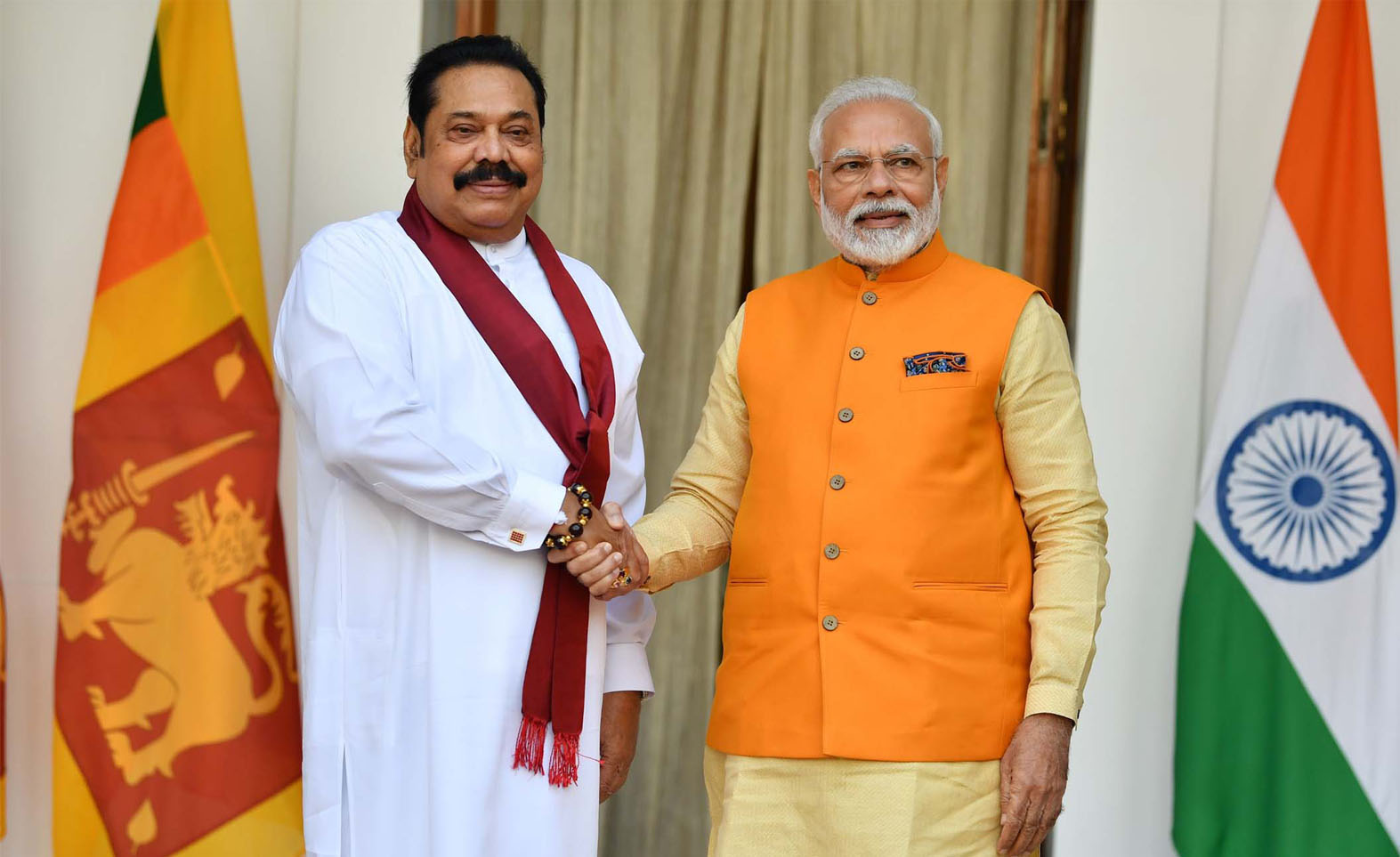 Welcoming PM Rajapaksa, the President said that India’s growth was linked to peace and prosperity in its neighbourhood. Herein, a prosperous Sri Lanka is in the best interest of India, and the Government has been keen to strengthen the economic pillar of India-Sri Lanka’s bilateral relations. There remains a lot to be achieved for the nations’ mutual growth and prosperity. Beyond economic relations, the two nations have also been partnering in defence and security. On the occasion, PM Modi said that in line with the “Neighborhood First” policy and “Sagar” doctrine, India attaches special priority to ties with Sri Lanka.

PM Modi welcomed the Sri Lankan government’s resolve to work with India for regional security and development. Discussions between the two Prime Ministers touched upon the critical topics of trade and investment relations, people-to-people exchanges, connectivity, terrorism, tourism, among others. India is one of the largest investors in Sri Lanka with cumulative investments of around US$ 1.24 billion in various forms of infrastructure development, including railway, power, and water. Bilateral agreements between the nations also cover cooperation in e-Governance, cybersecurity, entrepreneurship, etc.

After his official engagements in Delhi, PM Rajapaksa traveled to Varanasi, Sarnath, Bodh Gaya, and Tirupati. The trip was the latest in a series of high-level visits between the two countries.