India is one of the largest foreign investors in Sri Lanka with cumulative investments of around US$1.2 billion 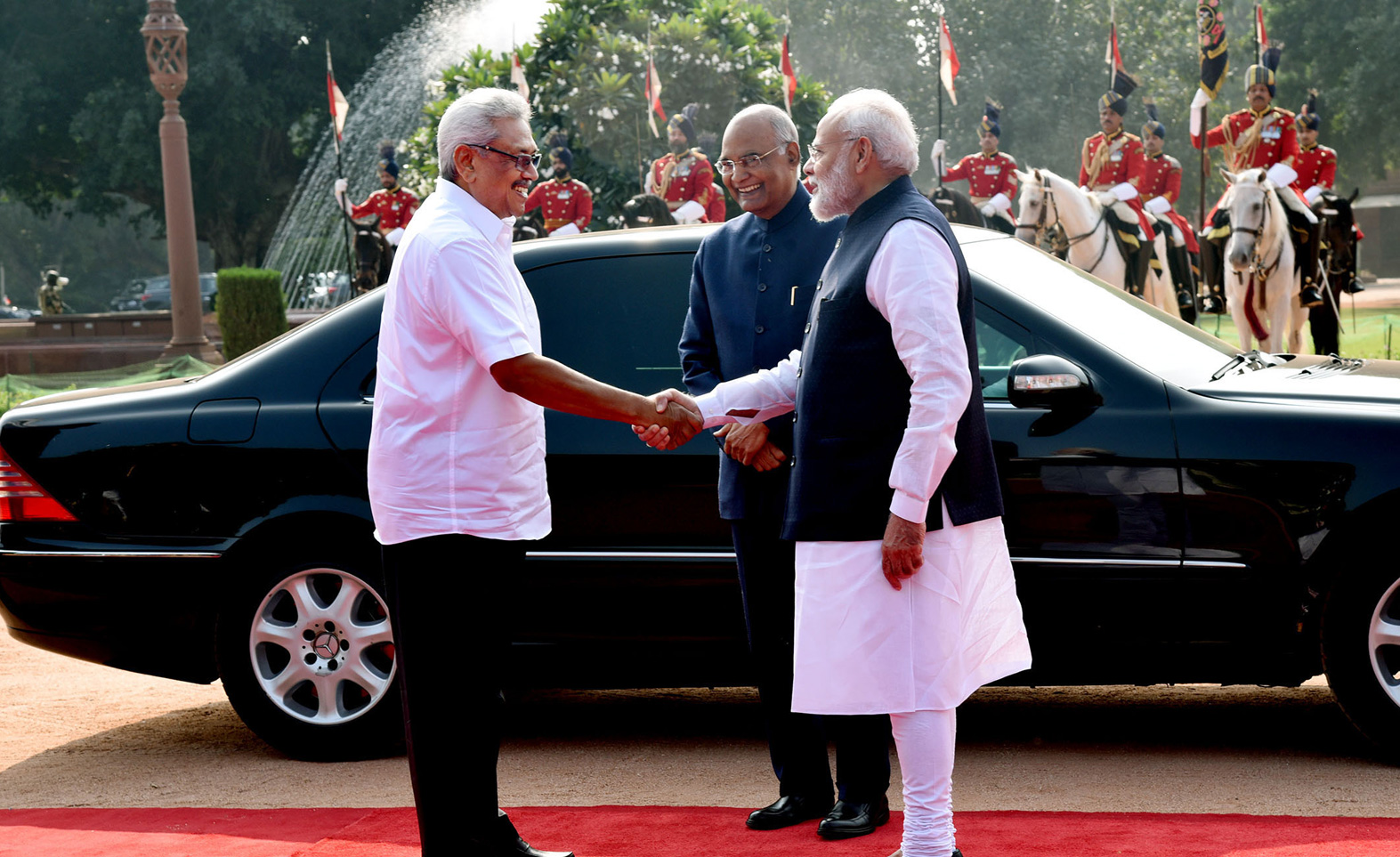 President Kovind welcomed President Rajapaksa by acknowledging the common stake India and Sri Lanka hold in maintaining peace and prosperity in the South Asia region. He stated the importance of strengthening cooperation in various fields contributing towards the shared security and development of both countries, and the surrounding area. As a vital part of India-Sri Lanka ties, development ties have improved the lives of many people through access to resources, showcasing the mutual benefits of these projects.

Referring to the economic partnership, President Kovind confirmed an intent to promote improved trade links between India and Sri Lanka to create new investment opportunities. He addressed potential areas of cooperation between both economies, expressing the role Sri Lanka will play in India’s growth story. Additionally, President Kovind noted the shared democratic values of inclusivity and respect for diversity between both countries aligning with the Government of India’s vision of inclusive development through mutual support, growth, and trust.

India is one of the largest investors in Sri Lanka with cumulative investments of around US$ 1.24 billion in various forms of infrastructure development, including railway, power, and water. In 2018, a preliminary agreement was signed between India and Sri Lanka on cooperation in information technology, in areas of e-Governance, cybersecurity, the startup ecosystem, among others.