The Indian branches of foreign companies are subject to paying corporate tax at 40%.

29% of the respondents also support an upward revision in the top income slab of Rs.10 lakh and above.

Starting from FY 2019-20, the government has reduced the headline corporate tax rate for domestic companies from 30% to 22%.

53% of respondents said the holding period of REIT/InvIT units should be reduced to two years to qualify as long-term capital assets. 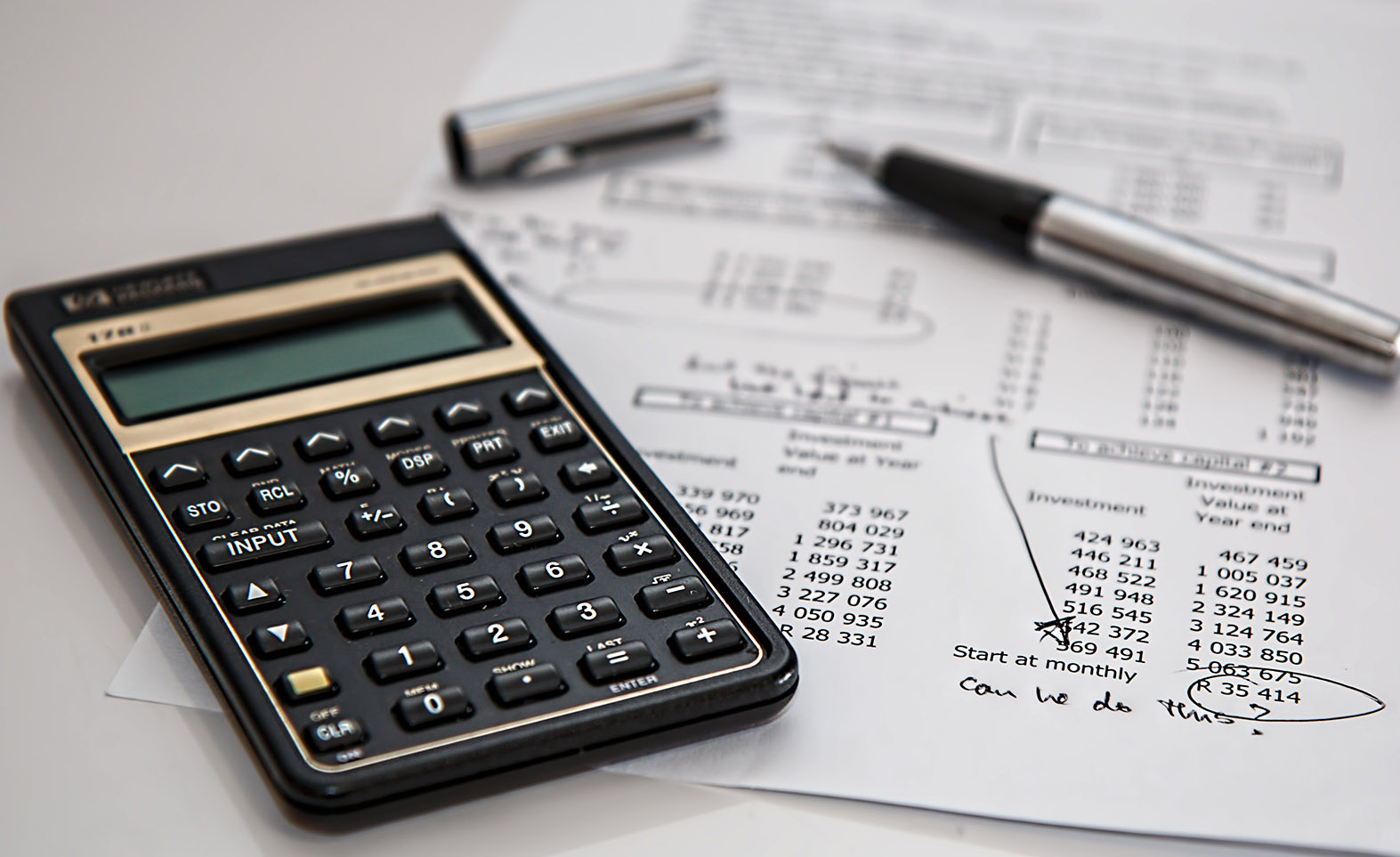 While India is currently on a path of economic recovery, creating job opportunities and handling the increasing inflation are still some of the challenges and opportunities that continue to persist that will be addressed by Finance Minister, Nirmala Sitharaman during the Union Budget 2022-23, to be presented on 1st February.

As per a pre-budget report by KPMG, on one hand, India’s economic recovery looks promising although tax collections should be kept resilient. On the other hand, there needs to be an increase in demand to create job opportunities and tackle inflation despite the third wave of Covid-19.

Below are the key finding of the KPMG pre-budget survey:

As per the KPMG survey, there’s significant support for the PLI schemes for telecoms, pharma, steel, textiles, food processing, white goods, IT and solar sectors. Majority of the respondents felt that this scheme would advance India in transforming as a manufacturing hub with 83% of them in favour of an expansion of this scheme to other sectors as well.

The manufacturing companies are subject to the concessional corporate tax of 15% with the condition that manufacturing or the production should start before 31st March, 2023. Due to the current COVID-19 scenario in the Indian economy and economic disruptions the respondents are hoping for the government to extend the timeline for manufacturing goods.

To give job opportunities in the Indian economy a boost, the majority of the respondents feel that the government should increase the emoluments threshold for the deduction under Section 80JJA of the Income Tax Act from the existing Rs 25,000 per month.

Cross-Border Taxation and Transfer Pricing Equalisation Levy Global consensus on the OECD’s Two Pillar framework has now been achieved.  Several countries including India have committed to withdraw unilateral measures like the Equalisation Levy. However, it’s uncertain whether the withdrawal will be reflected in the responses with 40% of respondents expecting a repeal and over 42% being unsure.

A considerable number of respondents expect that the safe-harbour regulations should be rationalised in order to provide tax certainty to both, tax payers and administrators. 73% of respondents also think that the government should come up with detailed guidance on highly litigious transfer pricing issues like marketing intangibles, cost contribution arrangements, benchmarking of loans/guarantees, IP restructuring etc.Some of the respondents also said the current arm’s length range of 35th to 65th percentile should be broadened to the interquartile range of 25th to 75th percentile, in line with global norms.

To provide a level playing field for REIT/InvIT investors, 53% of respondents said the holding period of REIT/InvIT units should be reduced to two years to qualify as long-term capital assets. Such a move is expected to boost participation in REIT/InvITs. Similarly, 63% of respondents said there should be parity in the tax treatment for Indian rupee-denominated ECBs and foreign currency ECBs, and that the budget should extend the reduced tax rate of 5% to rupee-denominated ECBs.