In May 2019, ISRO had launched an earth observation satellite, with this, India now has more than 50 operational satellites 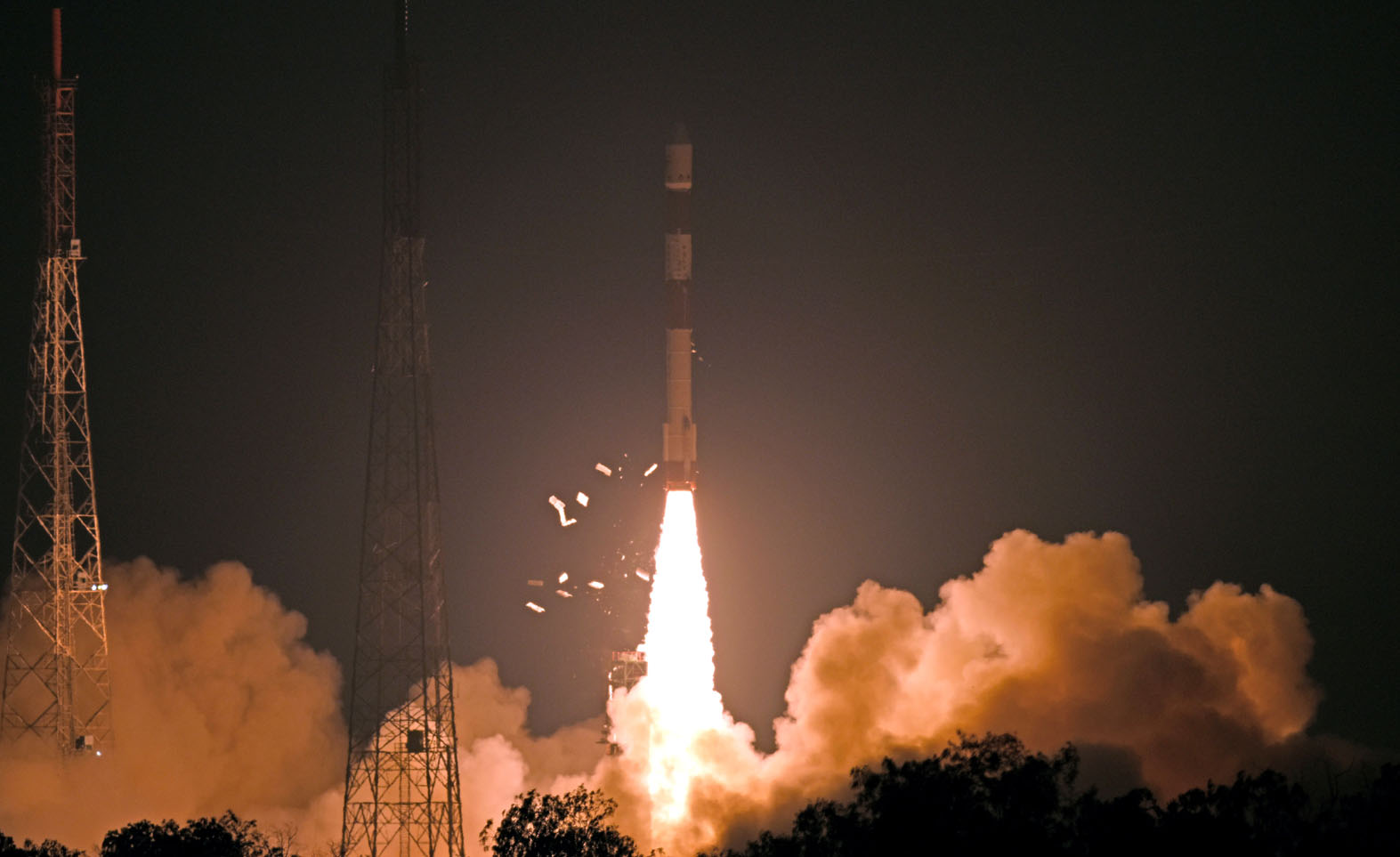 A new public sector enterprise – New Space India Ltd (NSIL) – has been set up as the commercial arm of the Department of Space to tap the benefits of the research and development (R&D) carried out by the Indian Space Research Organisation (ISRO). The announcement was made as part of the Union Budget for the financial year 2019-20 that was presented by Finance Minister Nirmala Sitharaman on July 5. The budget charted a detailed plan to achieve a US$5 trillion economy by 2024-25, rising from the current US$2.7 trillion. At the core of this growth is India’s capabilities in science, technology, and innovation that have been best depicted by ISRO’s successful satellite missions.

NSIL will spearhead commercialisation of various space products, including the production of modern launch vehicles, transfer of technologies and marketing of space products. The nation has emerged as a major space power with the technology and ability to launch satellites and other space products at globally-low cost. Time has come to harness this ability commercially, Ms Sitharaman said. To support this, 2019-20 Budget has allocated US$1.8 billion for space research compared with US$1.6 billion in 2018-19. In May 2019, ISRO launched an earth observation satellite that will assist with agriculture, forestry and disaster management. With this, India now has over 50 operational satellites.

In 2019, ISRO will launch 12 to 14 missions, including India’s second mission to the moon, Chandrayaan II. Government-run ISRO has emerged as one of the most successful space agencies in the world. It is now preparing to launch Chandrayaan-2, with an expected Moon landing later this year. Recently, ISRO had launched EMISAT, a reconnaissance satellite, as well as 28 international customer satellites. India has undertaken more than 110 spacecraft missions consisting of communication satellites, earth observation satellites, experimental satellites, navigation satellites, apart from satellites meant for scientific research and exploration, academic and other small satellites made by students.