Solar power heats up in India

Rising investment has led to explosive growth in generation capacities 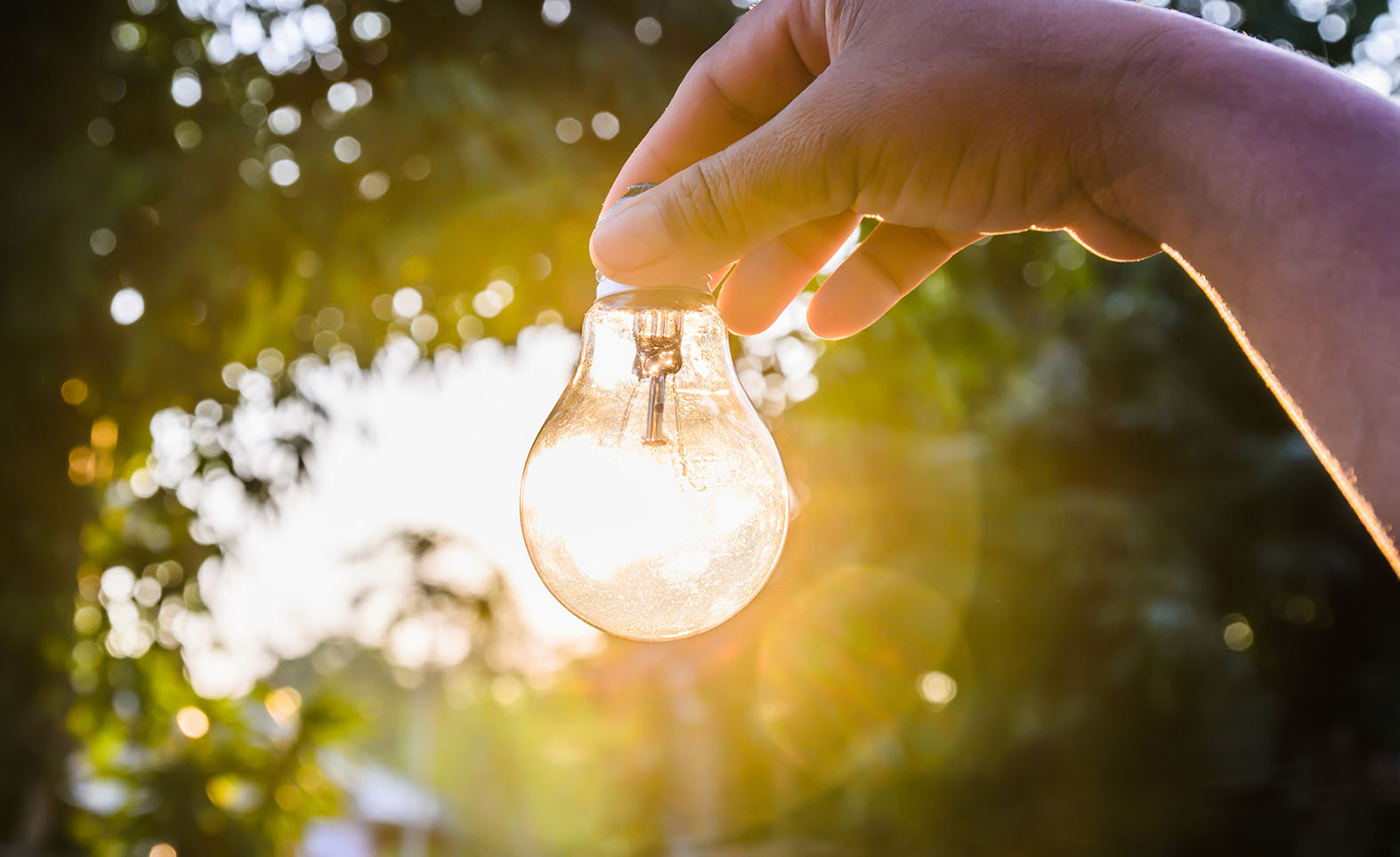 The solar power sector in India is growing by leaps and bounds. At the end of July 2017, the country had cumulative installed solar generation capacity of 13.65 gigawatts (GW), compared with 3.74 GW at the end of March 2015, according to a statement made by Raj Kumar Singh, India’s Minister for New and Renewable Energy, in the Parliament. And the country’s solar industry will see further increment in capacity in the near future.

International and local investors, including private equity funds, sovereign wealth funds and energy utilities, have entered the Indian solar market, drawn by its high growth prospects and amid active support from the government. As a result, between April 2014 and September 2016, India received foreign direct investment (FDI) of US$1.8 billion in renewable energy projects. Large foreign investors in the sector include Dutch fund manager APG, Canada’s Brookfield Asset Management and the private equity arms of Goldman Sachs, JPMorgan and Morgan Stanley.

Government of India will soon launch the world’s largest solar tender of 20 gigawatts (GW) of capacity. So why is solar energy showing such explosive growth? One reason is the concerted push by the Indian government, which wants to utilise solar power to reduce oil imports and promote clean energy. The country now has a target of installing 100 GW of additional solar power capacity by 2022. From this, 60 GW is estimated to come from grid-scale large solar farms, with the rest being contributed by rooftop solar.

Interest in solar has also been buoyed by a steady drop in prices of solar panels and other components. According to an energy policy drafted by Niti Aayog, Indian government’s think tank, the sharp decline in prices of wind and solar technologies by about 50-60 per cent between 2010 and 2015 (in kilowatt hour KWh terms), has led to a change in the relative importance of energy sources.

Rising investment has led to incorporation of new technologies in the global solar industry such as concentrated solar power and battery storage infrastructure. This is expected to tackle the challenges typically associated with solar power such as round-the-clock power supply and high generation capacity.

These have resulted in a steady rise in solar energy capacity, leading to energy tariffs dropping to a record low of $0.04 per KWh in May 2017.