According to a statement by Ind-Ra, the scheme will benefit 8-13 percent of incremental panels till FY30 and assist the sales of 20 GW capacity development through a five-year period.

The winning bidder with sales up to 50 percent of the manufacturing capacity will be benefitted by the PLI.

100 percent localisation has been assumed along with a yearly aid for 4-6 GW of sales through five years for the beneficiary manufacturers.

The scheme aims to establish 280 GW of solar power capacity by FY30, out of which 40 GW have been implemented at present.

The scheme also hopes to improve the capacity of domestic manufacturers of solar energy. 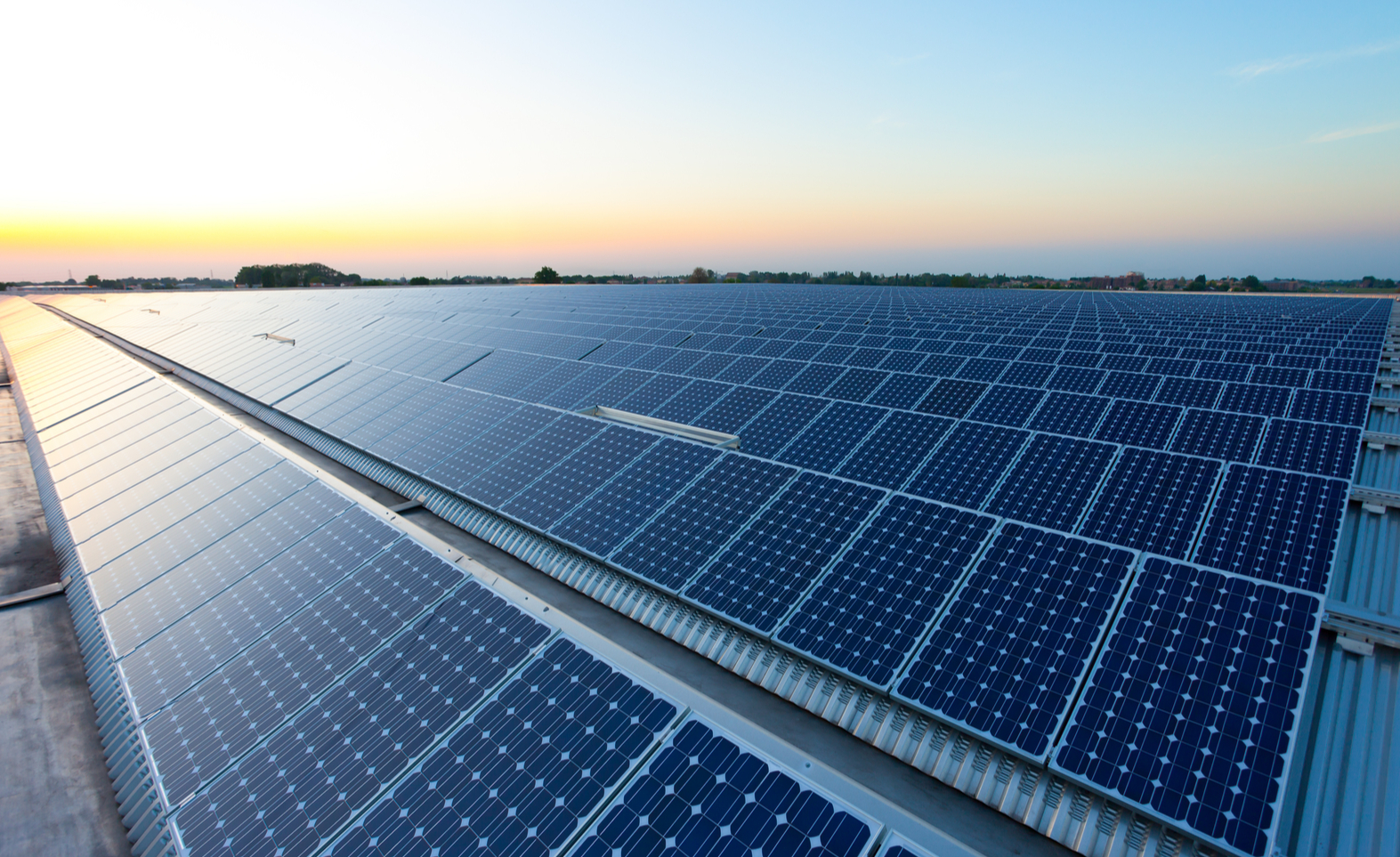 Credit ratings agency, India Ratings and Research (Ind-Ra) issued a statement on May 11 2021, citing the solar production-linked Incentive (PLI) scheme which is expected to extend 8-13 percent of the photovoltaic energy plant requirement till 2029-30. The statement also mentioned the allocation of $USD 6.14mn for the scheme by the Ministry of New and Renewable Energy (MNRE) which would contribute to sales of 20 gigawatt (GW) capacity under the PLI scheme through the five-year implementation period.

Bidders will have to at least manufacture solar cells from outsourced wafers domestically to benefit under the scheme, and preference will be given to more backward integrated players till the most primary stage of manufacturing polysilicon from silica. Sales upto 50% of the manufacturing capacity set up by the winning bidder will benefit from PLI.. The base PLI rate per watt is assumed at $USD 0.031 and the expansion is entirely a Greenfield project, as per the estimates of the scheme. The statement added that 100 percent localisation (a maximum of 30 GW in case of 65 percent localisation) has been assumed and that a sanction of the facility will aid 4-6 GW of sales annually through five years from the commissioning of the beneficiary manufacturing facilities. In case the plants display better module efficiency and temperature coefficient than the minimum requirement stated in the notification, the provisions to be received under the scheme may be reduced furthermore.

f India’s target is to install 280 GW of solar power plants by FY30 but of this about 240 GW is yet to be implemented. As such, about 8-13 percent of the planned requirement will benefit directly from the PLI scheme till FY30 (with the assumption that the localisation would be between 65-100 percent), while also improving the domestic manufacturing capacity. These capacities, however, must increase based on imported modules, with respect to the duration of the establishment of the domestic manufacturing capacities. There is a six-month limit in the overall extension in the timelines for commissioning the solar power generation projects, according to an MNRE notification dated March 30, 2021. Given the need to commission projects well before April 1, 2022, when 25 percent/40 percent basic customs duty for solar cells and modules kicks in, solar power developers are currently under immense pressure. The PLI scheme will help meet import requirements bring it down from 90% to 64%-74% on an average till FY30