This was witnessed during the April-November period of 2022

About 40% of the smartphones shipped from India are iPhones 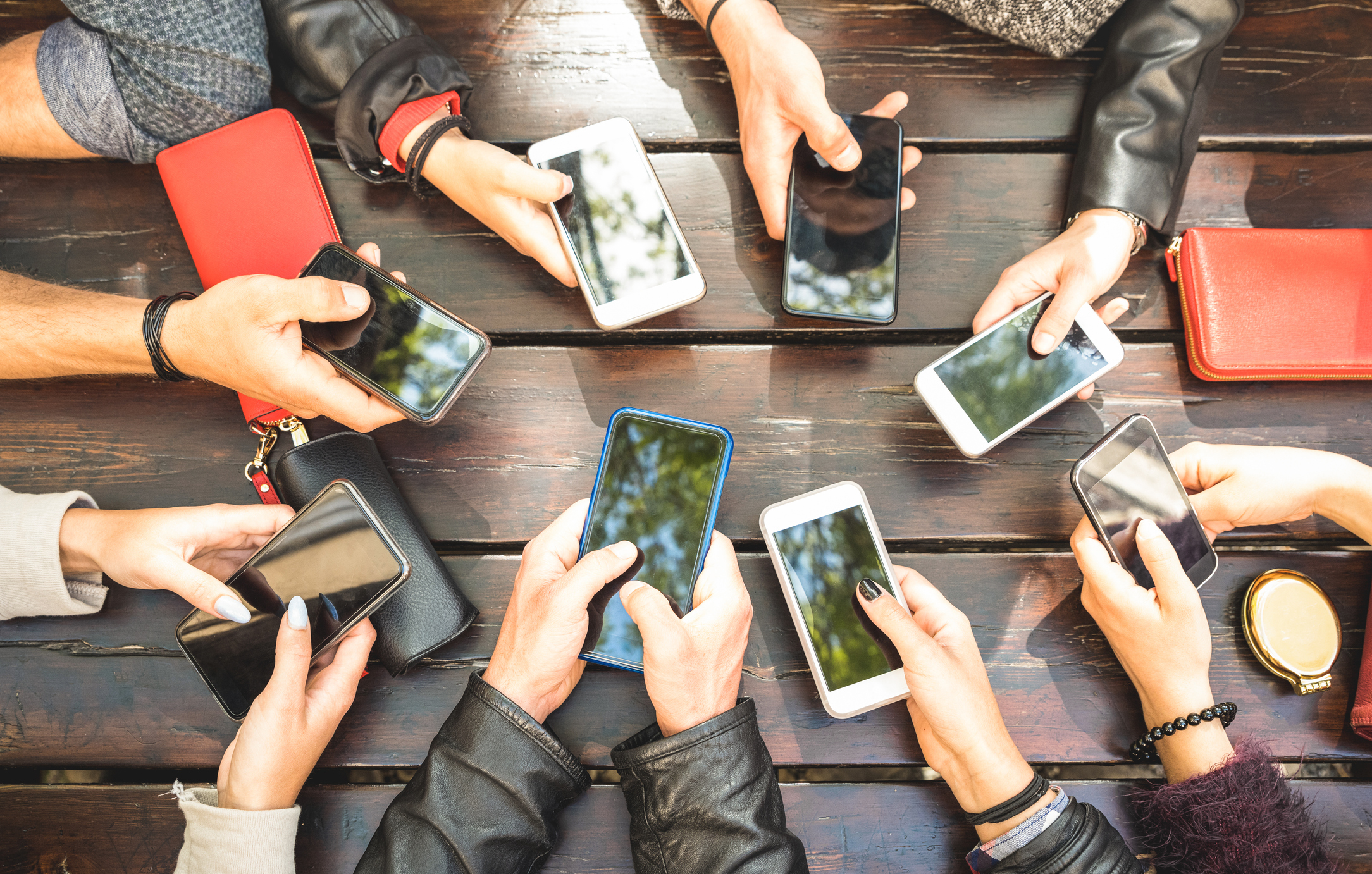 Exports of smartphones from India have crossed the 50,000-crore mark during the April-November period of this year, up by 110% from the same period last year, according to media reports. Comparatively, the number is higher than smartphone shipments for the whole of 2022, which stood at 45,000 crore.

According to the reports, about 40% of the smartphones shipped from India are iPhones, which are exported by their maker, Apple, to Europe, West Asia and other Asian countries. Since Apple entered the government’s Product Linked Incentive (PLI) scheme, its smartphone exports stood at INR 4,300 crore.

The reports also said that exports stood between US$ 440 and US$ 700 million per month between April-August of FY23, while the average exports since September 2022 are nearly US$ 1 billion each month.

Smartphones lead the category of electronic shipments from India. Electronics form the sixth largest export of the country. The government, by adding Indian companies to the global supply chain, will increase value addition through the expansion of the electronics components ecosystem.

The smartphone PLI scheme, launched in 2020, has been the most successful and largest scheme across all 14 PLI schemes.

The expansion of 5G services will further drive smartphone exports from India.