Since the launch of India’s smart cities project, entities from countries such as France, Germany, Japan, the USA, the UK, Spain, the Netherlands, Israel, Sweden and Singapore have expressed their interest for participation

These nations are motivated to cement their strategic partnerships with a rapidly developing economy such as India’s, and leverage business opportunities emerging out of the expanding markets for sustainable living

State governments and city corporations from across india have sought foreign partnership to conduct feasibility studies, develop infrastructure and build capacity for smart cities, such as the one between Tel Aviv and Thane 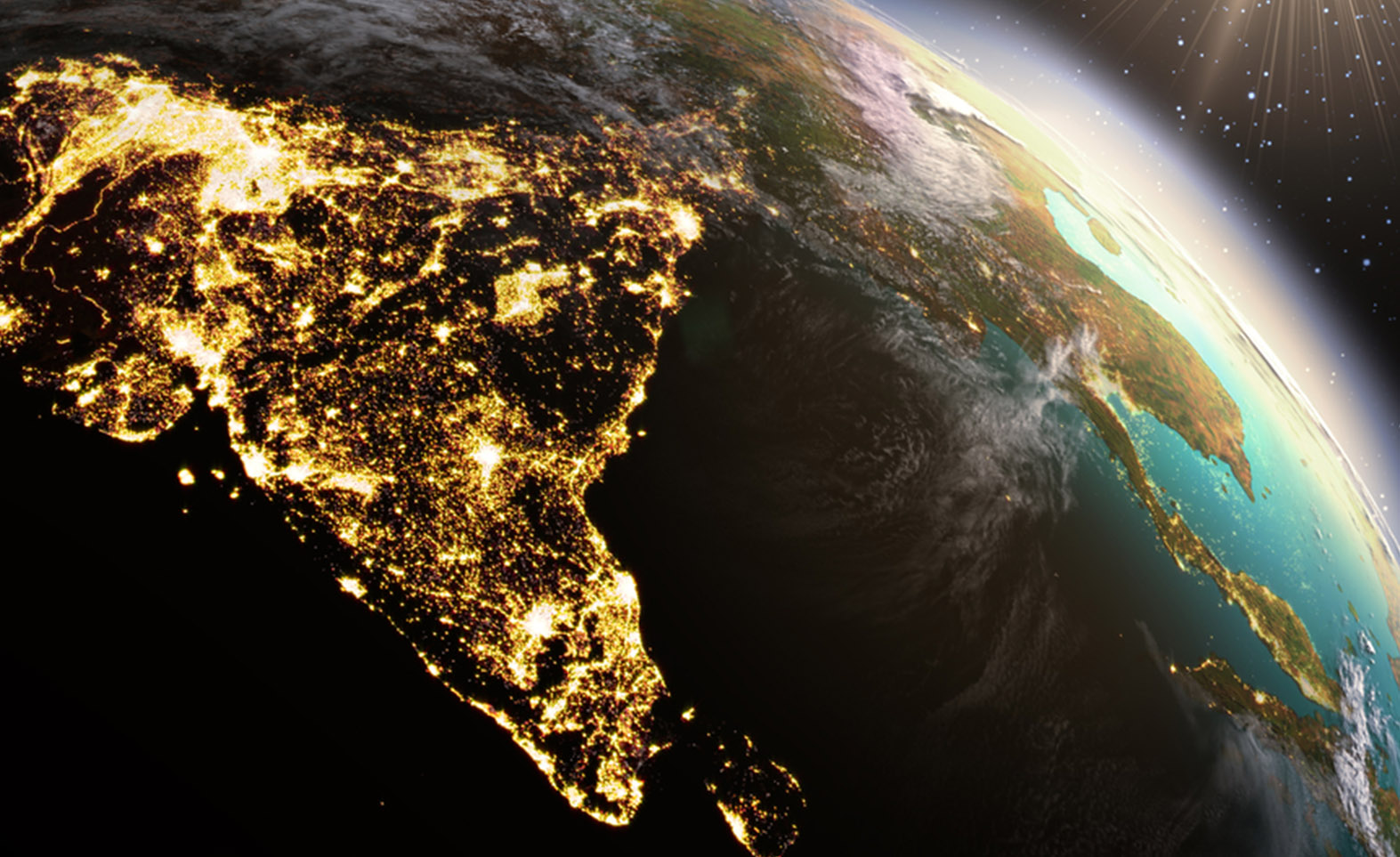 India is in the midst of developing as many as 100 sustainable smart cities under the Central Government’s Smart Cities Mission initiative. The leading infrastructure project, launched in mid-2015, is part of an objective to considerably improve standard of living in growing urban centres across India, and reduce urban pollution. The estimated budget for this urban renewal and retrofitting programme has been pegged at more than US$30 billion, a good portion of which is predicted to come from private and foreign sources.

Incidentally, since the launch of India’s smart cities project, entities from countries such as France, Germany, Japan, the USA, the UK, Spain, the Netherlands, Israel, Sweden and Singapore have been quick to express their interest for participation. These nations are motivated to cement their strategic partnerships with a rapidly developing economy such as India’s, and leverage business opportunities emerging out of the expanding markets for the latest in sustainable living powered by connected services and infrastructure.

The various memorandums of understanding (MoU) and agreements that India has inked with different countries related to the Smart Cities Mission are not restricted to financial assistance. For instance, France has signed an MoU to develop Puducherry, Chandigarh and Nagpur as Smart Cities. The country’s public development bank, Agence Française de Développement (AFD) has provided a loan of more than US$US120 million. France will also send experts on urban planning, urban transport, water and waste management, architecture and heritage, renewable energy and energy efficiency, to the cities to share the technical know-hows and expertise on these areas.

Separately, India has signed an MoU with Germany in February 2018 that covers “technical cooperation”. Under this, Germany will work with select cities to offer solutions particularly for affordable housing and basic services such as water and waste management. In this three-year spanning project, the German Government’s financial contribution has been pegged ta around US$10 million.

Partnerships to benefit all

Most Smart City partnerships struck in India have been designed to benefit all participating countries. A couple of years ago, when Germany decided to develop three cities, Kochi, Bhubaneshwar and Coimbatore, German Ambassador to India, Martin Ney has said that German companies were keen to seize this opportunity to share their expertise and knowledge in smart urban planning with India. The Germans are eager to assist India in resolving problems related to housing shortage, poor water and energy supply and over-burdened infrastructures. In December 2017, Germany went on to pledge US$5 million to improve public transport with ITES based solutions, non-motorised vehicles and last mile connectivity in the three cities, and another US$105 million to develop ferry connections in Kochi. Over 2017-22, Germany will provide a total of US$1.2 billion for urban development in India.

Besides cooperation at national level, state governments and city corporations across India have sought to partner with foreign peers to conduct feasibility studies, develop infrastructure and build capacity for smart cities

Japan’s support of the Smart Cities mission is not surprising owing to their past involvement in big infrastructure projects in India. Back in August 2014, Japan had signed an MoU with India to develop Varanasi into a smart city by tapping into their experience of merging the modern with the ancient, as they have done with their “smart Buddhist heritage city”, Kyoto. Japan will also build a train station in Ahmedabad and develop the satellite city of Ponneri, located near to Chennai and Ennore Port, as smart city where a number of Japanese companies have set up bases. Ponneri is actually being developed by the Japan International Cooperation Agency (JICA), which is also upgrading Krishnapatnam in Andhra Pradesh and Tumkur in Karnataka -cities within the Chennai-Bangalore Industrial corridor. JICA has in fact completed a comprehensive integrated master plan for this corridor.

The British government, meanwhile, has picked Pune, Amaravati (the new capital of the state of Andhra Pradesh) and Indore as smart cities to improve traffic, provide better education services, and infrastructure following the preparation of a master plan.

State governments and city corporations from across India have sought to partner with foreign entities to conduct feasibility studies, develop infrastructure and build capacity for smart cities. Uttar Pradesh, Rajasthan and Andhra Pradesh State Governments have signed agreements with the US Trade and Development Agency (USTDA) to develop three smart cities – Allahabad, Ajmer and Visakhapatnam.  Meanwhile, Israel’s smart city Tel Aviv has joined hands with the Thane Municipality in suburban Mumbai to create a “Digi Thane”.

India’s important ASEAN partner, Singapore, was one of the first countries to offer support in developing sustainable urban solutions based on their own experience. In 2017, the Government-run International Enterprise Singapore had signed an MoU with the Pune Municipal Corporation to collaborate in upgrading Pune’s transport infrastructure, traffic monitoring systems, treatment and management of water and waste water, as well as e-governance and citizen engagement service.

In 2015, Spain had submitted a draft MoU for smart cities cooperation and has proposed to develop Delhi as a smart city. Sweden, UAE, Australia, Netherlands and Italy are all willing to offer their best urban practices to build interconnected, sustainable environments. As Lim Thuan Kuan, Singapore High Commissioner to India had once said: “India is like a fast train that everybody wants to get into.”