The Pradhan Mantri Formalisation of Micro Food Entreprises (PMFMFE) scheme has been working to support and develop the existing micro food processing enterprises.

The ministers of the food processing industries and Industries and Commerce were part of a meeting to review the PMFMFE scheme.

Launched a year ago, the scheme aims to improve the existing food processing industry and encourage the formalisation of the sector.

It will be supporting 12, 778 micro food processing units in Assam, where the ministry plans to establish ten mini food parks as well.

The state’s huge potential to develop the food processing industry was identified by the ministers. 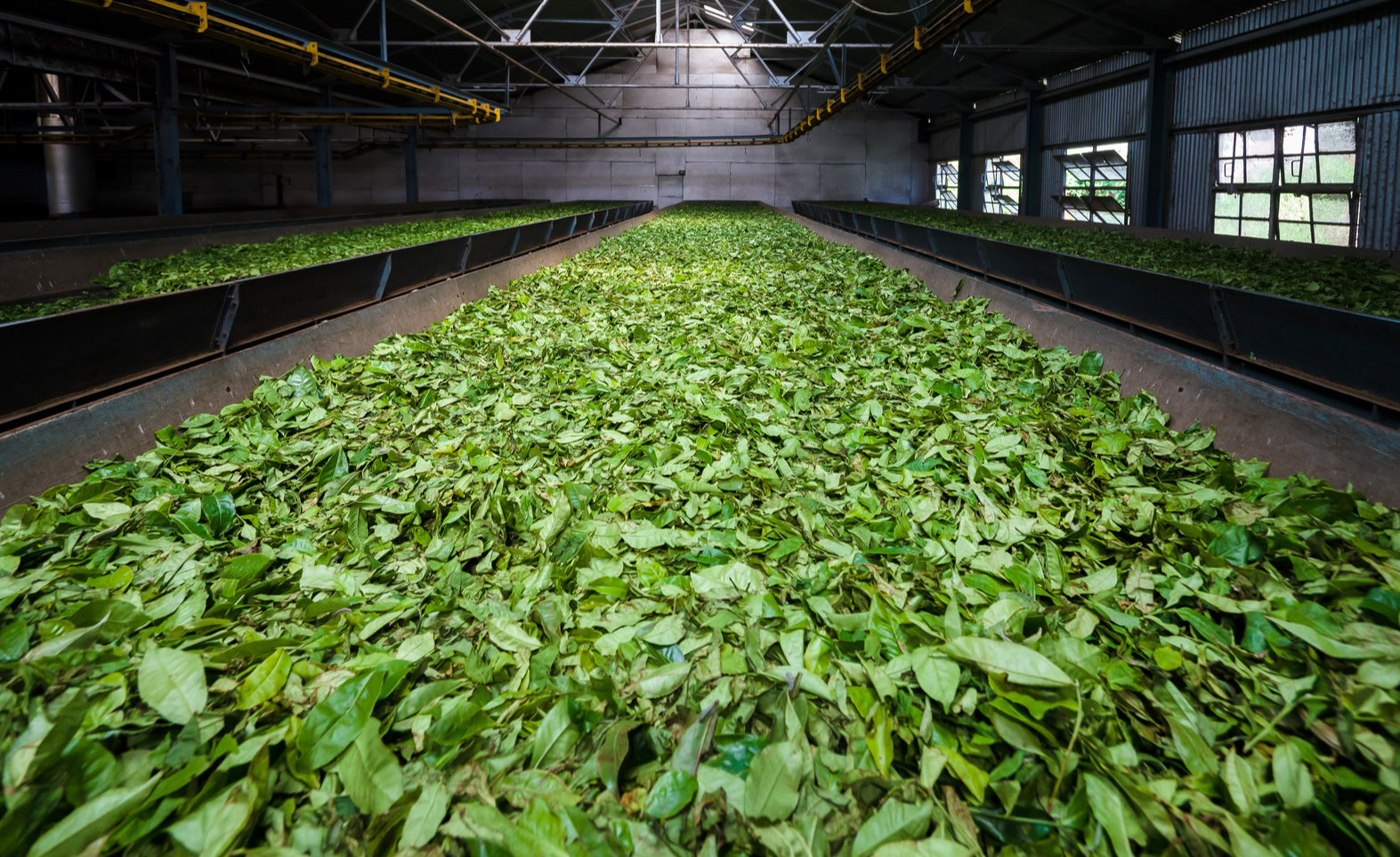 As a part of the Pradhan Mantri Formalisation of Micro Food Entreprises (PMFMFE) Scheme, the Ministry of Food Processing Industries will be supporting 12,778 micro food processing units in Assam. Helmed at a budget of USD$85.2 million for a period of five years for the state, the scheme was initiated with an outlay of USD$1.33 billion to assist 200,000 micro food processing units across the country.

The centrally sponsored PMFMFE scheme was launched in collaboration with the State/UT governments under the Atmanirbhar Bharat Abhiyan with the aim of providing financial, technical and business support for the existing micro food processing enterprises.  The scheme, which was launched a year ago,  also aimed to augment the standard of the existing micro-enterprises in the unorganised segment of the food processing industry and encourage the formalisation of the sector.

Shri Rameswar Teli, Union Minister of State, Food Processing Industries expressed the ministry’s plan to establish ten mini food parks, six of them having been sanctioned at Assam’s Tinsukia, Morigaon, Sonitpur, Kamrup Metro, Darrang and Karbi Anglong districts, which are at various stages of development. He added that the remaining four food parks would also be sanctioned in due course.  Shri Teli and Shri Chandra Mohan Patowary, Minister of Industries and Commerce were part of a meeting to discuss and review the scheme.  Additionally, he spoke of the ministry’s plan to set up a sophisticated laboratory at the Tocklai Tea Research Centre and a lab at the Guwahati Tea Auction Centre to ensure the quality of tea, and a the establishment of a branch of the Indian Institute of Food Processing Technology at Sonapur district. The minister stressed on the need for the industry, agriculture and horticulture departments to cooperate with each other towards the establishment of the One District One Product (ODOP) Scheme for which 21 unique products have been identified.

Throwing light on the major potential of the food processing sector in the state, Shri Patowary stressed on the need for officials to begin work on the scheme on a priority basis. He also spoke of the ministry’s special focus on sub-sectors like fruits, ginger, turmeric and black pepper. Considering this a huge opportunity to uplift the rural economy, he urged FINER, FICCI and Laghu Udyog Bharati to prepare a roadmap for the food processing industries.