Six mega pharma parks to be set up in India

At a press conference in early March, DV Sadananda Gowda, Union Minister for Chemicals, Fertilisers, and Pharmaceuticals, announced that six new mega pharma parks in India are on the cards, including one at Raichur in Karnataka

Pharmaceutical exports from India jumped by 11 per cent to reach a record-high level of around US$19.2 billion during the fiscal year 2018-19

To attract more investment, India regularly reviews FDI policies to lower the barriers to entry and simplify processes for the parties involved 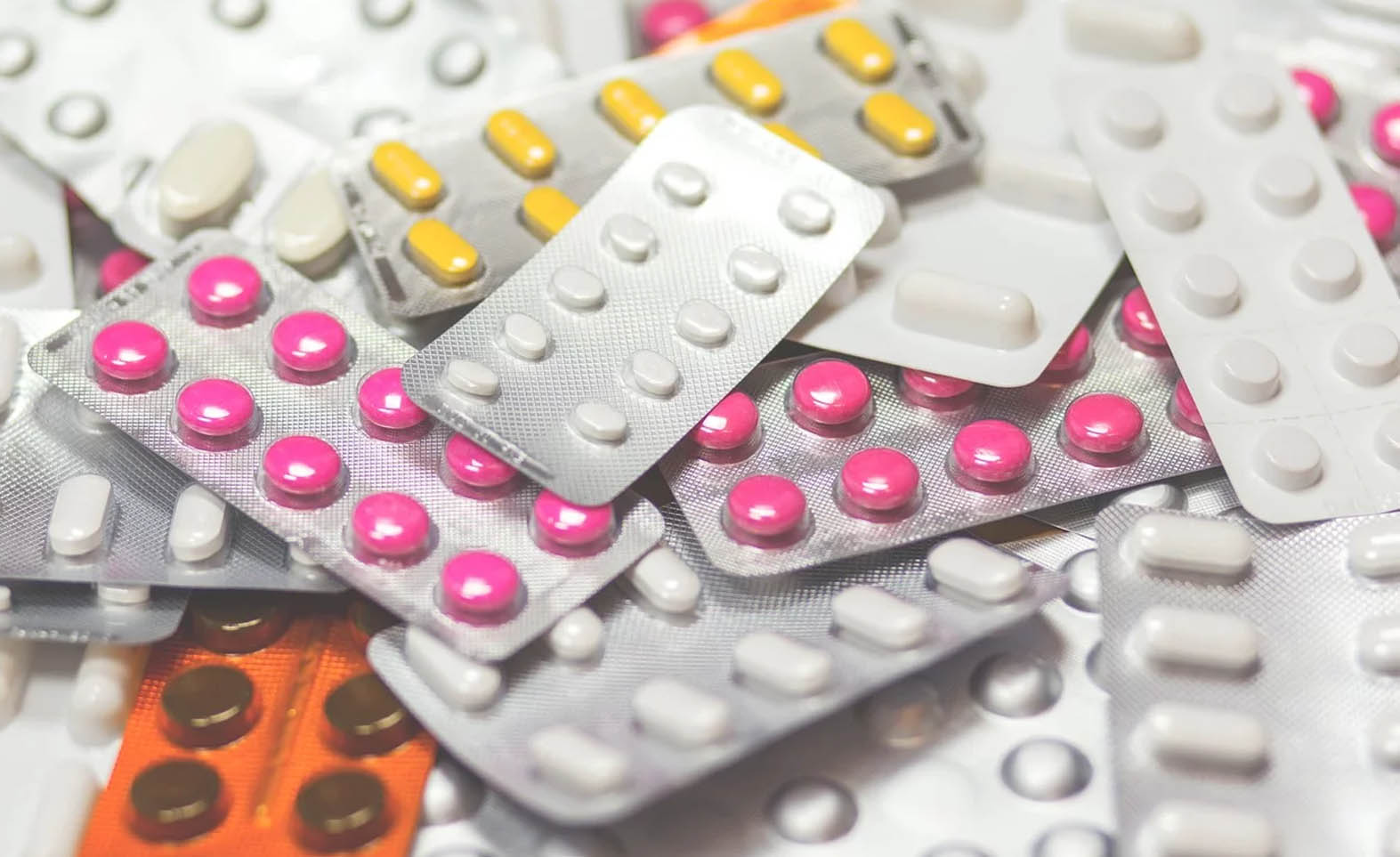 According to a report in the Deccan Herald citing a press conference addressed by DV Sadananda Gowda, Union Minister for Chemicals, Fertilisers and Pharmaceuticals, six new mega pharma parks in India are on the cards, including one at Raichur in Karnataka. He was addressing the media about the Udyoga and Kaushalya Mela scheduled for March 15, a job fair for on-the-spot employment of youngsters by various IT companies and banks.

Earlier this year, Union Minister Shri Mansukh Mandaviya had announced that total foreign direct investment in India’s drugs and the pharmaceutical sector had risen to US$290 million in the first half of FY 2019-20. This coincides with pharmaceutical exports from India jumping by 11 per cent to reach a record-high level of US$19.2 billion in 2018-19 owing primarily to high demand from North America and Europe, according to a report by the Press Trust of India last year, citing data from the Ministry of Commerce and Industry.

To attract more investment into every sector, specifically the pharmaceutical industry, India is regularly reviewing FDI policies to lower the barriers to entry and simplify processes for the parties involved. Currently, India is home to the highest number of USFDA approved manufacturing sites outside the US, attracting investment from large pharmaceutical companies around the world. India’s strong intellectual capital has attracted several MNCs, such as Sanofi Pasteur, Glenmark Pharma, Pfizer, GSK, to establish their R&D base in the country. In terms of incremental growth, India is en route to having the third-largest pharmaceutical market by 2020.

The industry made up 6 per cent of India’s total merchandise exports of over US$331 billion during 2018-19, and the abovementioned efforts contribute towards the Government’s Pharma Vision 2020 that aims to establish India as a global leader in end-to-end drug manufacturing. It is thus no surprise that pharma parks to ramp up manufacturing in the industry are on the cards.