India-Afghanistan relations have witnessed bilateral collaboration in the domains of infrastructure, education, healthcare and humanitarian aid

The Shahtoot Dam, a US$ 250mn project is expected to provide water to 2mn Afghan citizens.

The 218 km Delaram-Zaranj highway which will connect Afghanistan to regions bordering Iran.

India is a leading medical tourism destination for Afghan citizens and the period of stay for tourist visas has been extended. 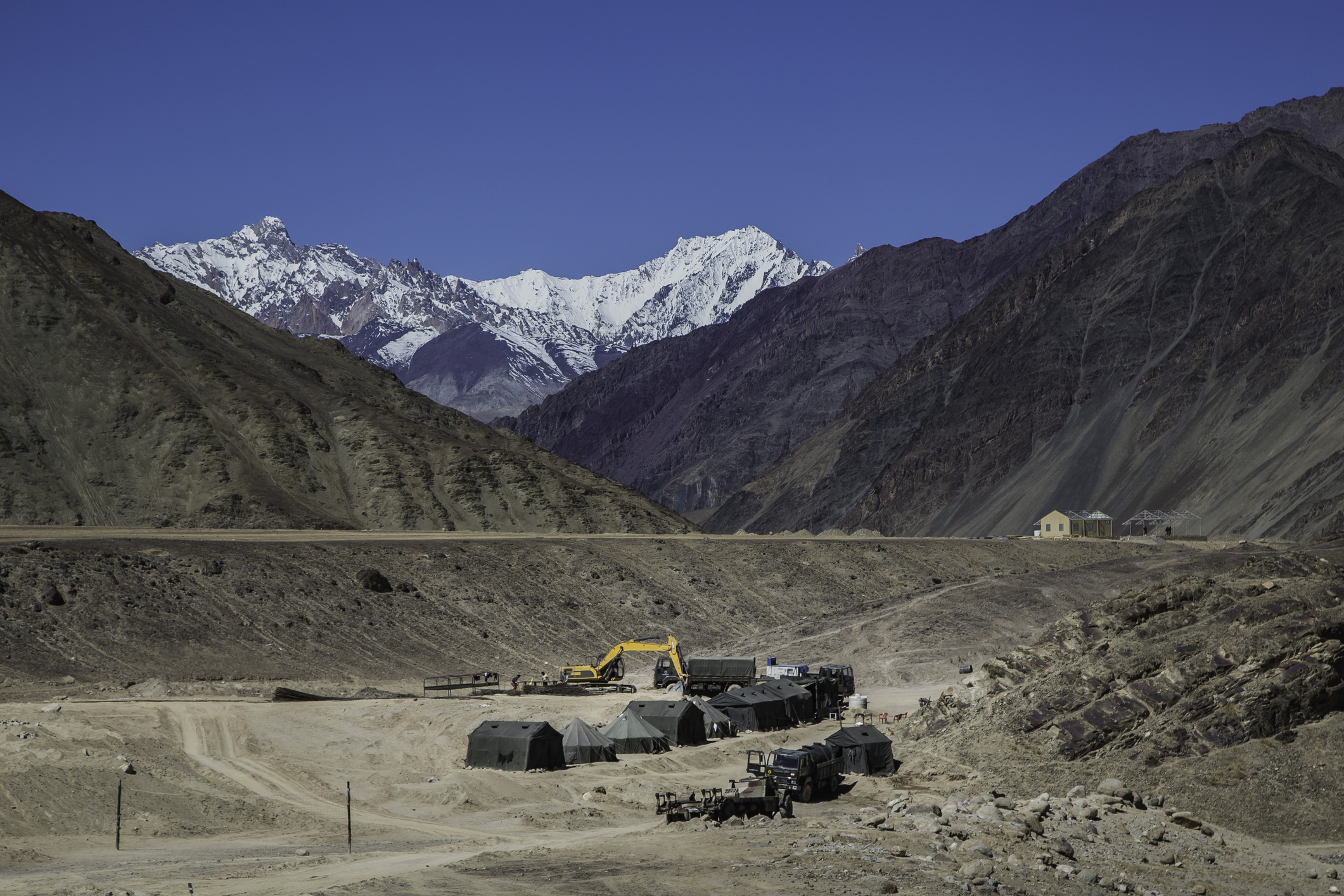 India-Afghanistan bilateral relations have been concentrated towards rebuilding the socio-economic and infrastructural setup of the nation. India is also a key provider of humanitarian aid, educational support, and trade-related support to Afghanistan. The current MoU towards the building of the Shahtoot Dam, and the Strategic Partnership Agreement between the nations also provides incentives for the joint concretization and peaceful functioning of an Afghan-owned and operated political State.

The India-Central Asia Dialogue which was held on October 28, 2020 saw India reiterate her stance towards eradicating terror havens that plague the region. External Affairs Minister Dr S Jaishankar remarked “We also share commonality of views on various regional and international issues. We face common challenges of terrorism, extremism, drug trafficking and such other issues. All these commonalities make us a natural partner in our developmental journey” while alluding to the cultural and linguistic commonalities between India and the regions. A representative from Afghanistan was invited as an honorary participant in the discussions held between India and the Central Asian nations.

Development of the Shahtoot Dam

The Shahtoot Dam is a US$ 250mn project that India aims to construct along the Chahar Asiab region so as to improve public infrastructure in Afghanistan. The dam will draw upon the Kabul river that flows in regions including Jalalabad, the Sanglakh Range and Surobi.

The project, when completed, is expected to provide drinking water to 2 million Afghan citizens in Dehsabz and Kabul. Irrigation facilities are also expected to be extended to the Khairabad and Chahar Asiab regions.

The dam will also contribute to the Pul-e-Khumri Transmission Project which provides power to regions in the vicinity. The Salma Dam which is also known as the India-Afganistan Friendship dam is yet another bilateral venture intended to improve Afghan public infrastructure.

Infrastructure Projects in the pipeline

External Affairs Minister Dr S Jaishankar announced the development of several key infrastructure projects that India is to take up for Afghanistan. The Delaram-Zaranj highway, a 218 km roadway project that will seek to expand India-Iran-Afghanistan ties is on the anvil. Roadway and Airway connectivity enhancement projects are among the projects announced by the Minister.

As a donor and development partner to Afghanistan, India has provided need-based healthcare and pharmaceutical support. Eight domains of cooperation have been identified wherein bilateral cooperation in healthcare is currently active and they include Hospital Management, Medical Research, Public Health and Nutrition and Family Welfare among others. Academic and institutional engagement in healthcare has seen the training of professionals in relevant areas of practice, the conduction of Medical Equipment and Healthcare expos, the conducting and attending of international medical events as well as conducting working meetings. India also provides free and quality medicines so as to help the nation reduce its dependence on expensive imported medicines. Regulations have been adjusted in order to make medical tourism in India a seamless experience.

In H1 of 2020, India led the export of close to 70,000 tonnes of wheat to Afghanistan in order to help Afghanistan ensure food security against the backdrop of the COVID-19 pandemic. The surplus in the production of wheat in India enabled the export. Previously, India has also undertaken programmes to improve nutrition in Afghanistan. The School Feeding Programme instituted by India under the aegis of World Feeding Programme facilitated the distribution of protein biscuits among the school-going population in Afghanistan.

Tackling violence in Afghanistan has been a matter of great multilateral interest with several high-level talks evaluating strategies to combat the rise of terrorist elements in the region. India has affirmed her stance as a supporter of political stability and harmony in Afghanistan and recognises the need for an ‘Afghan-led, Afghan-owned and Afghan-controlled’ initiative to achieve peace. Experts identify the need for India to join a concrete coalition of allies in order to catalyse the peace process in Afghanistan. Several experts and commentators also opine that there is merit in India embracing the opportunity to join elected Afghan representatives in peace negotiations with the Taliban.

India’s relationship with Afghanistan continues to exhibit greater promise with recent exchanges providing incentive for greater political and infrastructural engagement. As diplomatic talks and humanitarian endeavors are currently underway, bilateral relations can expect to be further enhanced between the two nations.