In November, the seasonally adjusted India Services Business Activity Index stood at 58.1, showing a decline from 58.4 during October.

The expansion has been continuous for the fourth consecutive month. 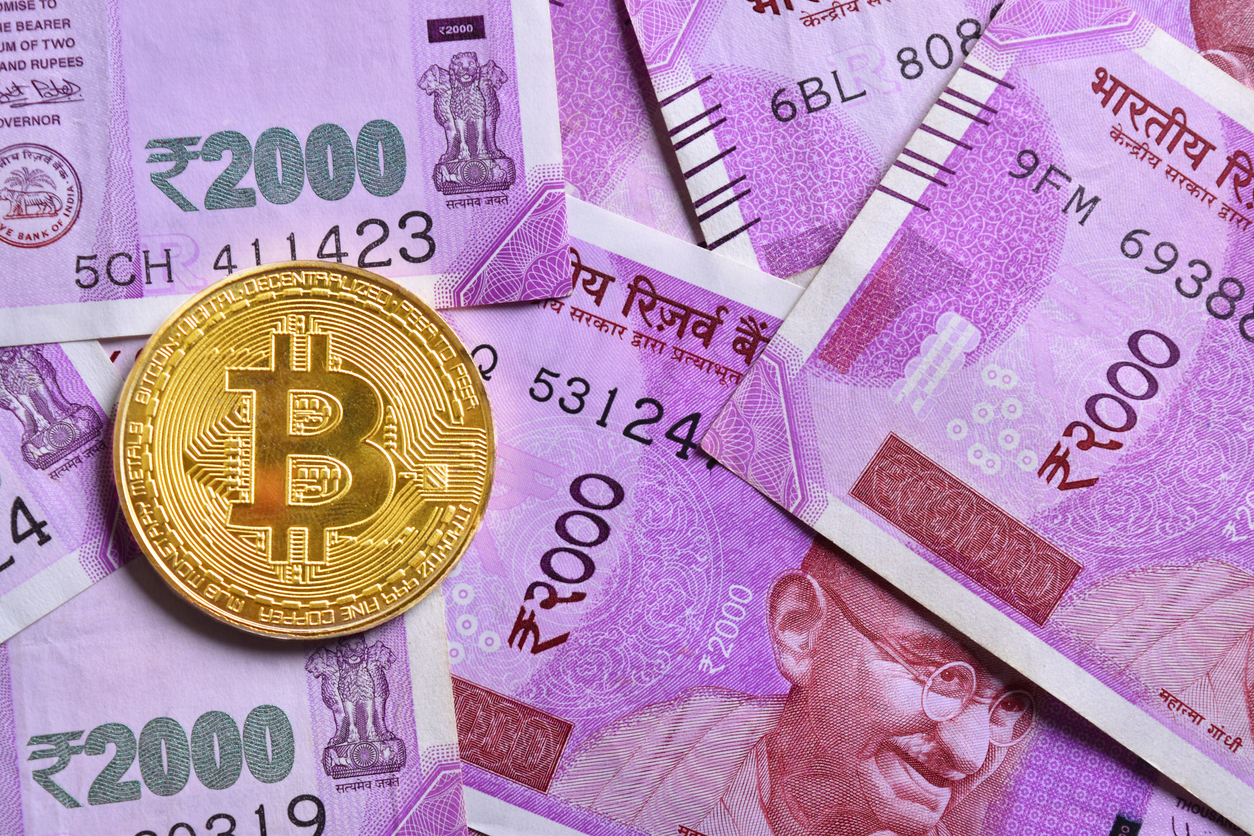 Fuelled by the consistent momentum in new work and better market conditions, India’s services sector activity witnessed an expansion in the output. This has been the fourth consecutive month, with the pace of expansion being the second-fastest in more than a decade, since July 2011, during the month of November, as per a monthly survey’s results released on December 3. In November, the seasonally adjusted India Services Business Activity Index stood at 58.1, showing a decline from 58.4 during October. According to the Purchasing Managers’ Index (PMI) parlance, expansion is denoted by a print above 50 while contraction is denoted by a score below 50.

It is anticipated that the expansion is restricted by price pressures, although companies predicted higher business activity volumes through the coming year. The average input prices among Indian services increased further in November, amid reports of higher fuel, labour, material, retail and transportation costs. A further dip was reportedly caused in the international demand for Indian services due to the COVID-19 pandemic and the travel restrictions it brought as a consequence. Private sector activity in India witnessed a continued expansion, taking the current sequence of growth to four months, according to the survey. It also mentioned that the latest fall in external sales was the twenty-first in successive months despite being the slowest over this period.

According to official data, India’s GDP growth was at 8.4% during the second quarter of 2021-22, exceeding the pre-COVID level, while the Composite PMI Output Index – which measures combined services and manufacturing output – increased from 58.7 in October to 59.2 in November, indicating the strongest upturn since January 2012. According to Pollyanna De Lima, Economics Associate Director at IHS Markit, “The recovery of the Indian service sector was extended to November, with a robust improvement in sales enabling the second-fastest rise in business activity in nearly ten-and-a-half years.” Ms Lima also stated that the results appear even more encouraging and bode well for economic performance during the third quarter of the fiscal year 2021-22, based on the performance of the manufacturing and service sectors combined.