The relaxation of Covid-19 constraints resulted in increased consumer traffic and overall growth in demand: Survey 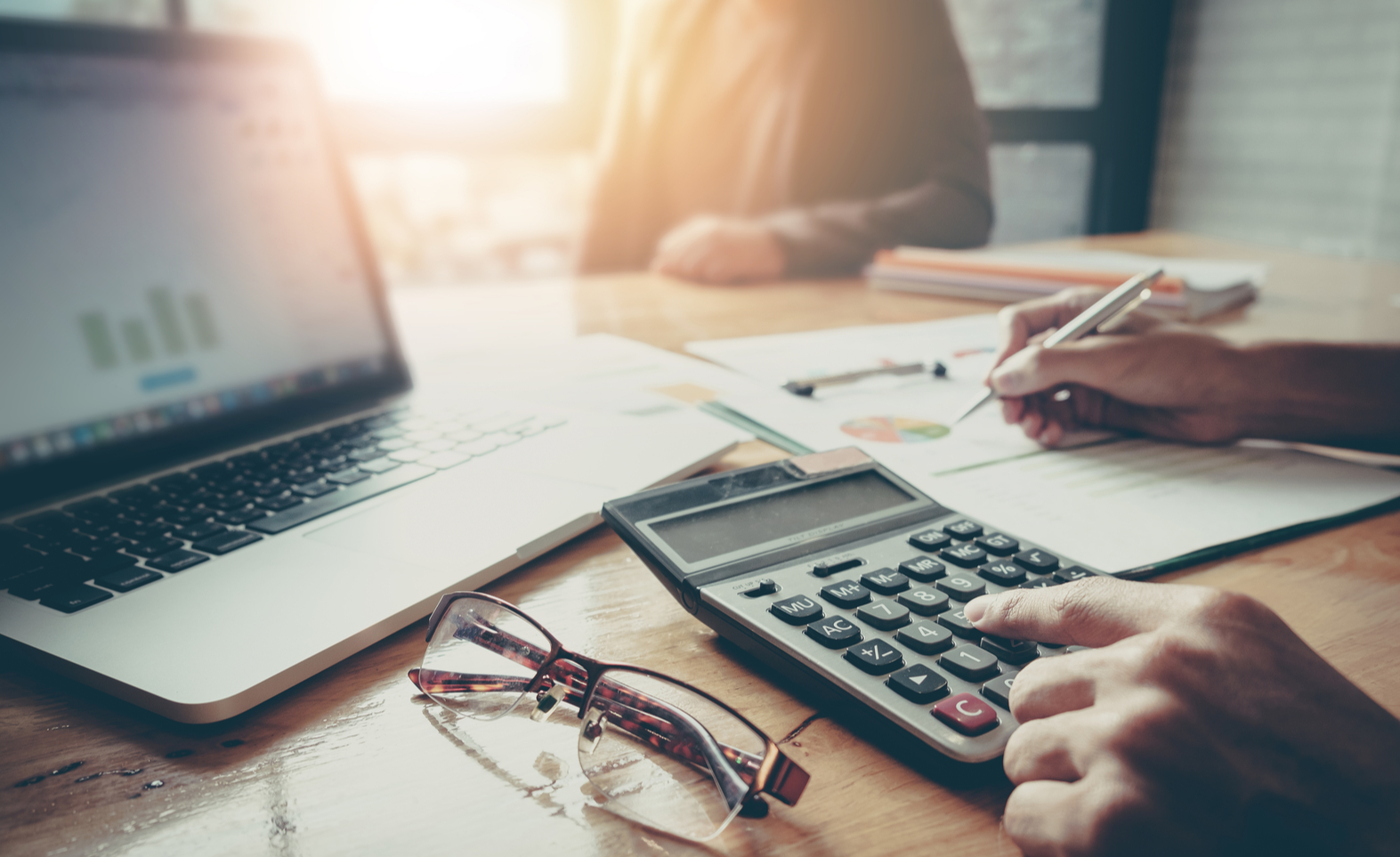 Activities in India’s services sector reached a five-month high in April 2022, according to a survey by The S&P Global PMI. This signaled a strong rebound in orders as pandemic-related interruptions in Asia’s third-largest economy receded.

The PMI for services rose to 57.9 points in April from 53.6 points in March, as companies recorded the fastest growth in sales and business activity since November ‘21. In April, new business inflows increased even further, bringing the current growth streak to nine months. According to the survey’s respondents, the relaxation of Covid-19 constraints resulted in increased consumer traffic and overall growth in demand.

Hiring by companies also resumed in April, as seen by an increase in employment – the first since November ‘21. Those firms that hired more employees, linked the rise in PMI points to the ongoing growth of their new business segments, according to the survey.

A greater expansion in private sector output across India was aided by faster gains in manufacturing and services activities. Consumer services, finance, and insurance were the best-performing subsectors in April, with a significant increase in new orders and business activity over March.