Bilateral relations and trade, in addition to the recent developments in Afghanistan were the key areas of discussion.

The meeting follows close on the heels of Sh Rajnath Singh’s visit in connection with the situation in the Persian Gulf.

Recent Indian interests in Iran include the Chabahar Port project and the Chabahar-Zahedan railroad.

The Chabahar Port is part of a trilateral initiative between India, Iran and Afghanistan to create a trade route between landlocked nations. 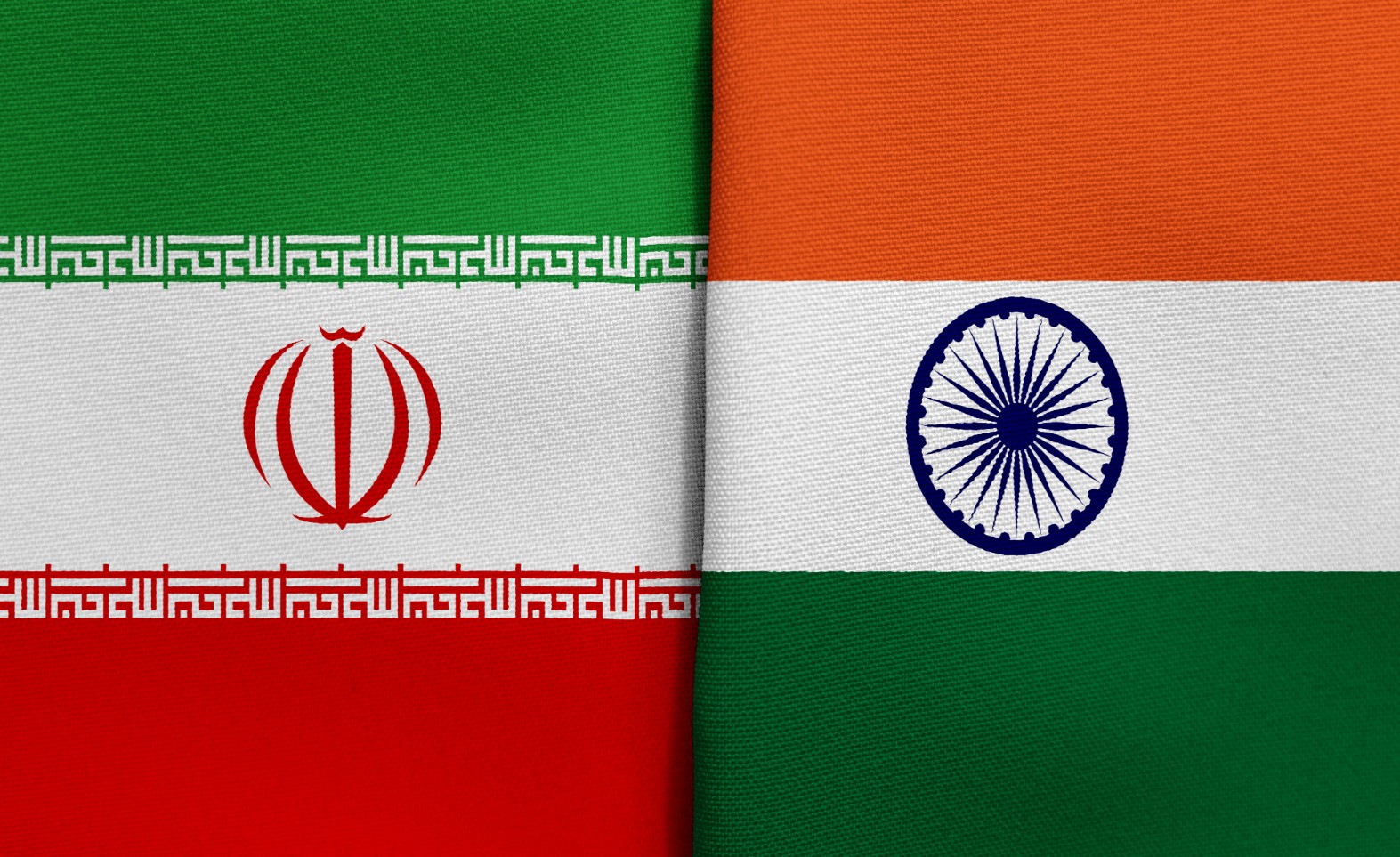 In a statement to Reuters today, Union Minister Mansukh Mandaviya hinted that the Chabahar Port can be expected to be operationalized by the end of May 2021. Later in February. It was reported that Indian would be allocating two cranes in addition to the equipment already provided in order to accelerate construction.

The September 7th meeting between External Affairs Minister Dr S Jaishankar and  Mohammad Javad Zarif, Foreign Affairs Minister of Iran helped facilitate an evaluation of the status quo of Indo-Iranian bilateral relations and trade, in addition to reviewing the recent developments in Afghanistan.This visit is part of a recent series of engagements with Iran including Raksha Mantri Sh Rajnath Singh’s visit earlier in connection with the happenings in the Persian Gulf.  Recent Indo-Iranian interests of great importance include the development of the Chabahar Port project as well as the Chabahar-Zahedan railroad. The former is part of a trilateral initiative between India, Iran and Afghanistan resulting in the creation of a trade route between the nations, and the latter will help improve connectivity within the Iranian nation in addition to eliciting interest from other Central Asian countries.

India’s bilateral relations with Iran have been concretised since 1950. India served as the exporter of pharmaceutical items, agro products including rubber, rice and tea, petroleum products, processed minerals and metals including semi-finished iron and steel among others. Joint ventures like the Chennai Refinery and Madras Fertilizers are part of the bilateral collaboration in the domains of Chemical Manufacturing, Oil and Natural Gas as well as Infrastructure.

A symposium including the Joint Business Council and the India-Iran Joint Commission Meeting is utilised to facilitate the effective implementation of bilateral interests. The engagements between both nations through the above have resulted in several successful agreements include an MoU on Cooperation between Central Pulp and Paper Research Institute of India (CPPRI) and Gorgan University of Agricultural Science and Natural Resources (GUASNR), an MoU on Cooperation in New & Renewable

Energy, and an MoU on Cooperation in Small Scale Industry. With sustained cooperation and periodic engagement, India-Iranian relations can expect to significantly strengthen. The potential of infrastructure and petroleum projects in the Iranian region combined with India’s expertise in innovation and construction can open up multiple avenues for greater bilateral and multilateral cooperation.