Companies with a market capitalisation of US$ 1 trillion will be the chief targets of the amendment.

The previous requirement for the initial listing was at 10%, leaving companies to face challenges in subscription.

The PayTM and LIC Initial Public Offerings anticipated for later in 2021 will be greatly benefited by the amendment.

Stability in the secondary market, ample liquidity and bullish patterns in the primary market are conducive to IPO launches. 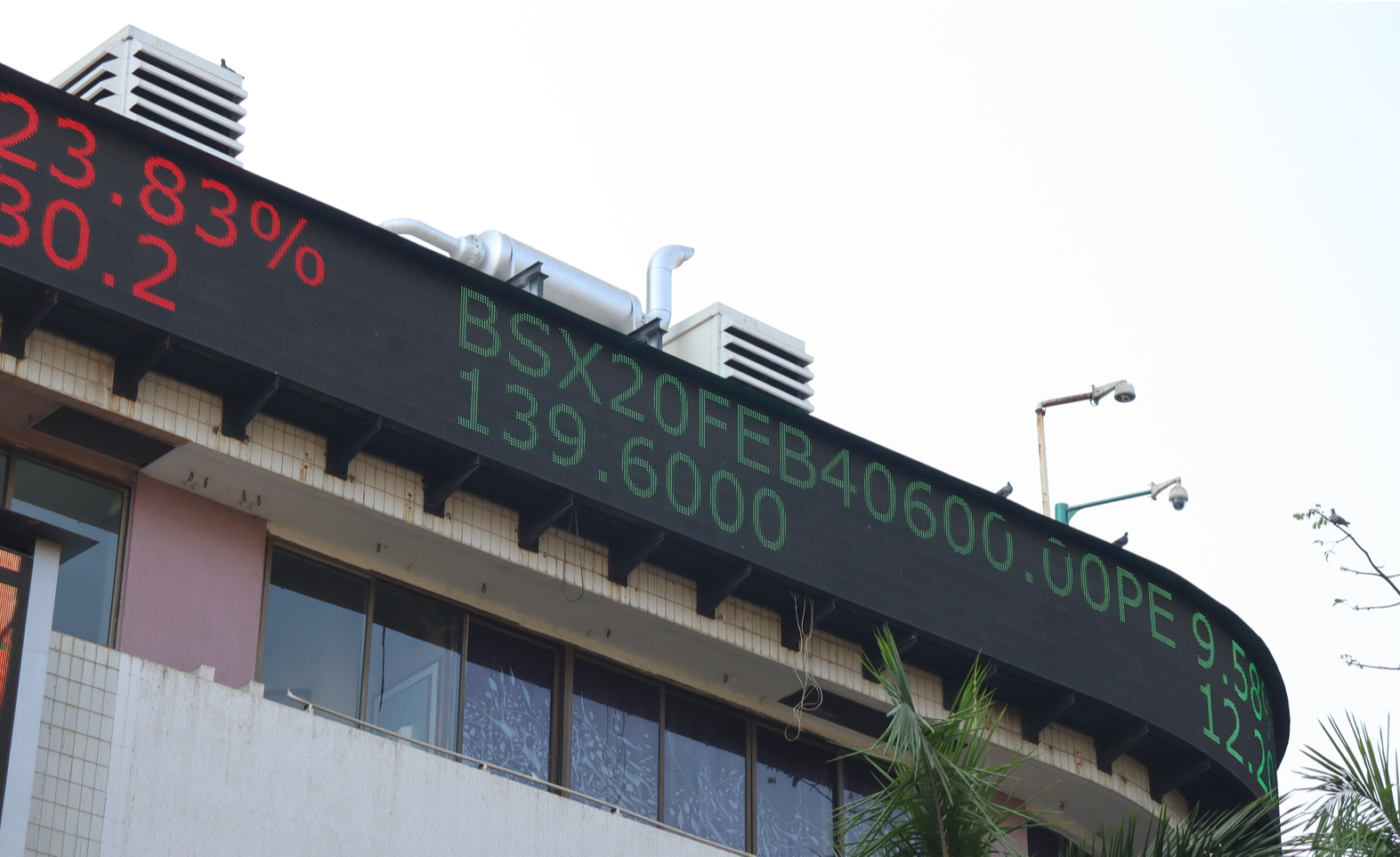 The Department of Economic Affairs announced the amendment of the Securities Contracts (Regulation) Rules to aid the public listing capabilities of companies launching Initial Public Offerings (IPOs). According to the amendment, companies worth US$ 1 trillion are now required to list 5 percent of the shares and gradually build capabilities to increase the public shareholding quantum to 25 percent in five years’ time. Industry experts opine that the move would give companies with larger market capitalisation greater degree of flexibility in the issuing of shares. The Amendment will come to the aid of companies that were previously struggling to achieve 10 percent subscription rates for the listed shares. It will also help streamline irregularities in fund utilisation.

The upcoming IPOs by the Life Insurance Corporation and Paytm are expected to greatly benefit from the introduction of the amendment. The Paytm IPO is reportedly valued at US$ 3bn and is expected to be launched later in November this year. The fintech company’s shares are now majorly held by the Softbank Vision Fund,  Elevation Capital and Alibaba Group Holding Ltd. The LIC IPO, on the other hand, is expected to raise the company’s valuation to US$ 261 bn, surpassing Reliance Industries which currently has a market capitalisation value of US$ 199bn. Other companies that are looking to launch IPOs include Zomato, Grofers, Penna Cements, Aakash Education Services, Muthoot Microfinance and Apeejay Surendra Park hotels.

FY2020 saw a 53.63 percent increase in the launch of IPOs with entities including Kalyan Jewellers, Barbeque-Nation Hospitality, Home First Finance Company and Craftsman Automation participating. The improvement in the primary and secondary markets, presence of ample liquidity in the economy as well as the compellingnature of the market at that time enabled these successful IPOs. By virtue of the new amendment, the fundraising process can be phased out methodically and secondary markets can continue retaining their liquidity. Experts maintain that 2021 could be an even bigger year for the launch of successful IPOs.