The Securities and Exchange Board of India, the national market regulator, has raised the overseas investment limit for Alternative Investment Funds and Venture Capital Funds to $750 million from $500 million

Investments by PE) and VC funds from India rose 60 per cent to a record high of US$26 billion in 2017; Investments worth US$7.9 billion was recorded during January-March 2018

The amendment will boost investments into projects under programmes such as Make in India, Digital India and Startup India that are aimed at building skill and capacity 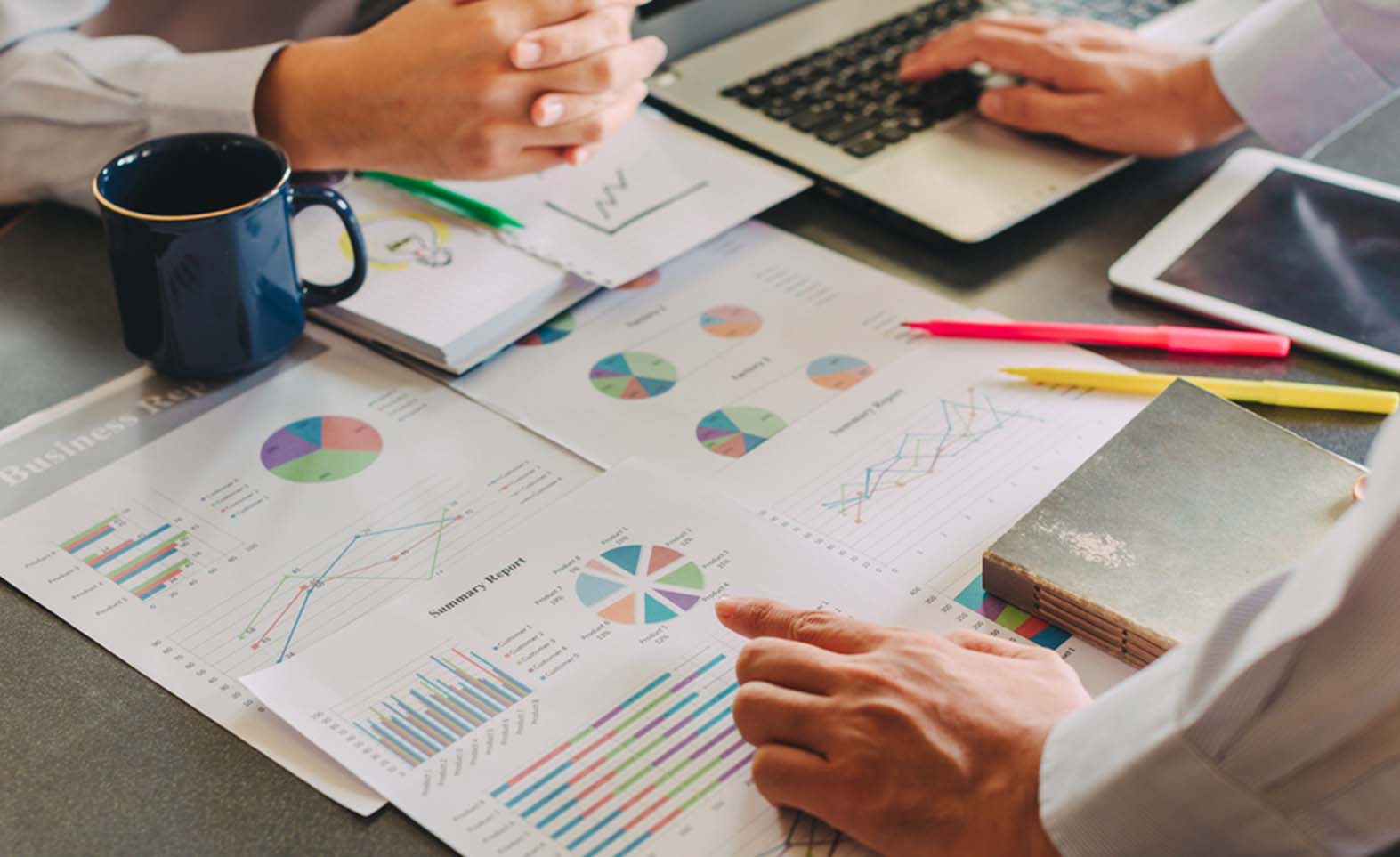 The Securities and Exchange Board of India (SEBI), the national market regulator, on July 3rd raised the overseas investment limit for Alternative Investment Funds and Venture Capital Funds to US$750 million from U$500 million that was decided in October 2015. The regulator said that the decision was taken following a consultation with the Reserve Bank of India, the central bank. Investments under the new norms will involve greater transparency to build confidence that will aid future businesses as well as favourable policy activities. Funds investing in overseas entities will need to declare their investments within five working days, and even cases of no activity for a period of at least six months from the date of investment approval will need to be declared within two working days of approval expiry. Funds can also surrender their investment clearances with the SEBI within a set period of time.

India’s investment space has steadily expanded with entry of new players as well as rise in income that had led to search for diversified means of investment. As a result, investments by private equity (PE) and venture capital (VC) funds from India rose 60 per cent to a record high of US$26 billion in 2017, according to a report by the Press Trust of India. Meanwhile, the exits grew by 60 per cent to US$15.7 billion with preference for the public market, according to Bain & Co, a global management consultancy. More than 400 Alternative Investment Funds are currently registered with the SEBI. The move will help improve movement of investment in and out of the country, while boosting entrepreneurship on either sides. Since 2015, SEBI had allowed VC and PE funds to invest 25 per cent of their capital in foreign entities that have operations in India. Before 2015, investment was capped at 10 per cent.

PE and VC firms recorded investments worth US$7.9 billion with 180 deals during January-March 2018. The Indian Private Equity and Venture Capital Association expect fund raising by Indian PE and VC outfits to rise to US$43.5 billion by March 2020. This will provide added impetus to a host of programmes launched by the Government such as Make in India, Digital India and Startup India that are aimed at pooling investments into skill development, capacity building and infrastructure development. India is today one of the most vibrant global economies, on the back of well-rooted banking and insurance sectors. The relaxation of foreign investment rules has received a positive response from the insurance sector, with many companies announcing plans to increase their stakes in ventures with Indian firms. The coming quarters could see a series of deals between global insurance giants and local players.