Schindler India is a 100 per cent owned subsidiary of Schindler Group. Its innovative and environmentally-friendly access and transit-management systems make an important contribution to mobility in urban societies

Founded in Switzerland in 1874, the Schindler Group is a leading global provider of elevators, escalators and related services

Has a service presence across 50 major cities, including branch offices in thirteen major cities in India 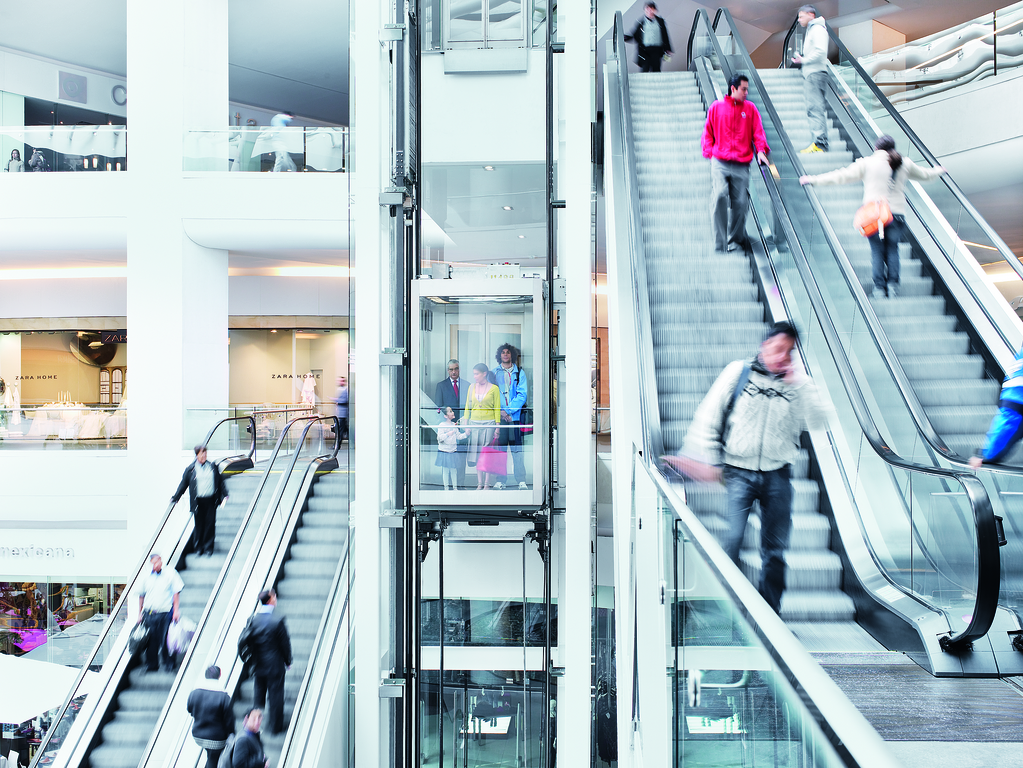 Schindler India is a 100 per cent owned subsidiary of Schindler Group. Its innovative and environmentally-friendly access and transit-management systems make an important contribution to mobility in urban societies.

Schindler India was was first established in 1998 with Mumbai as its  headquarters and another office in Delhi. “Leadership through Customer Service”, has been the motto behind Schindler India’s successful growth strategy.  In addition to manufacturing units and service centres, Schindler runs training centres which focus on building a skilled workforce of technicians and engineers who can provide best in class service, and undertake installations of global standards. Schindler India is closely aligned with the Indian Government’s  Skill India program and Make in India initiative.

With more and more high-rise buildings  creating an increased demand for high-speed and energy efficient elevators, Schindler has a ready-made market in India. An already established brand,  Schindler India is the preferred supplier to several leading builders and developers across the country. Schindler has also been the preferred partner for landmark projects like Lodha World One, Omkar Worli 1973, Antilia and Imperial Towers.

Growth in the elevators and escalators market in India is pegged at over 8 per cent. This will be driven by increasing investments in public infrastructure across various major cities. Urbanisation trends indicate that Schindler will be a key player to support the Indian growth story. Without doubt, Government of India’s focus on modernisation of airports and railway stations will fuel the elevators and escalators market in the country. Schindler has already partnered several infrastructure projects in India like the new Mumbai International Airport – Terminal 2, Chennai International Airport, Delhi Metro, Delhi Airport Metro, Mumbai Monorail, Kolkata International Airport, as well as Mumbai and Bengaluru metros. The company will definitely play a major role in future partnerships too.

Looking forward to increased traction with India, Vincent Pinto, Senior Vice President – NI Business,  emphasises, “ Schindler wants to be the undisputed No.1. The objective is to make Schindler the preferred brand, not only in the elevator industry, but also in the entire engineering industry”. Schindler Group’s proposed investment of  US$26 million in India is part of the total US$91.8 million outlay over a period of six years, which will employ more than 1,000 people at any point of time in Maharashtra. A Schindler University is also in the offing.

As Schindler proposes to create a ‘shared value’, the company aims to not only create value for stakeholders, but also for society at large. Schindler’s sustainability initiative embraces the ‘triple bottom line’ approach – People, Planet and Profit. “Our CSR programmes are focussed on supporting sustainable initiatives for the less-privileged students, construction workers and rural communities to bring about positive developments to the extended circle of business influencers”, Pinto points out.