Hitachi Payments has been providing deployment, technology and management services for the card and digital acceptance payment network of SBI since 2011

Backed by Hitachi’s technology, SBI has been serving its over 420 million customers, including the recently launched MOPAD, a multi-modal payment device

Growth prospects in the space has attracted international interest, with Google’s “Tez” leading the pack; Other leading players being Facebook and Amazon 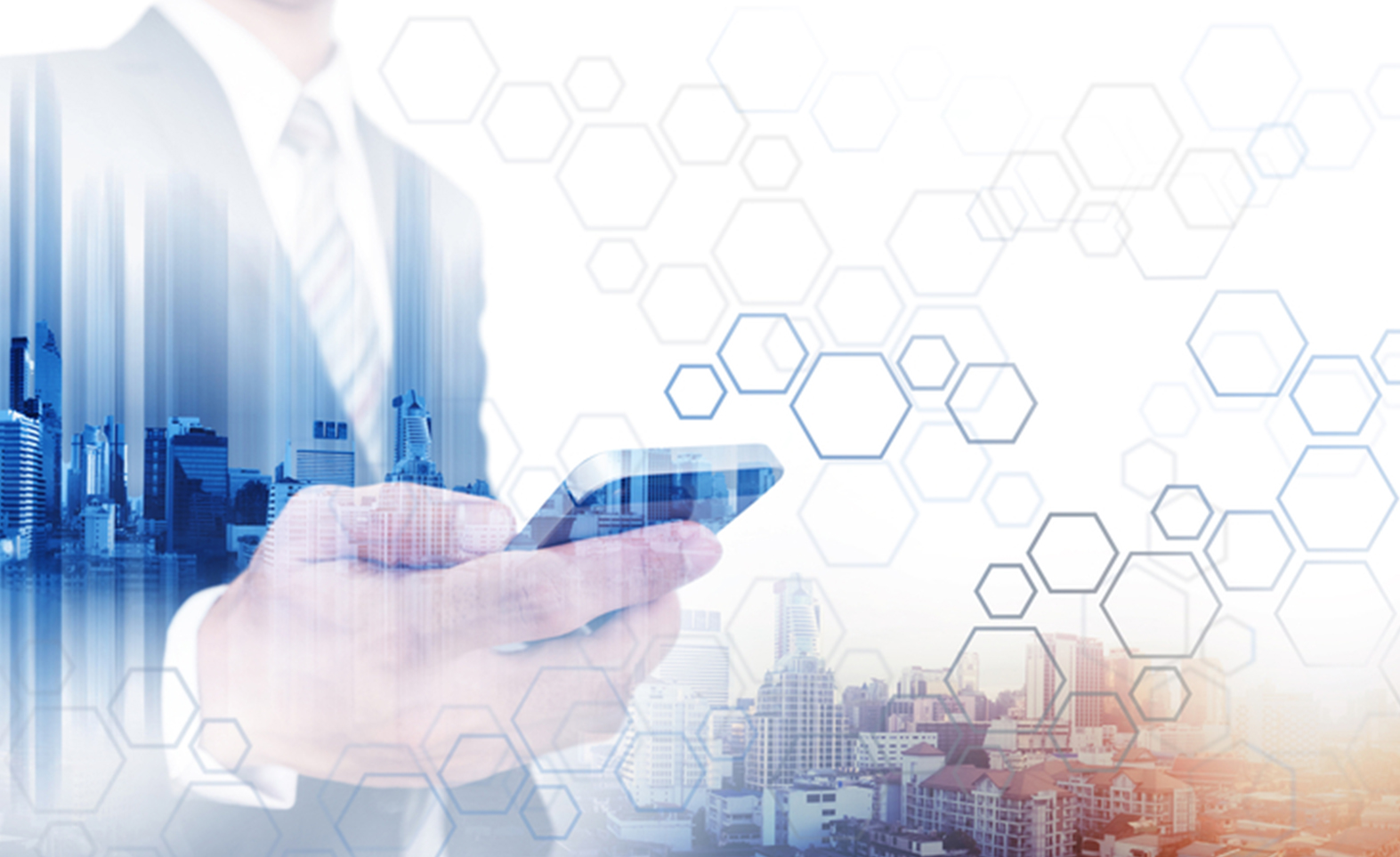 State Bank of India, India’s largest commercial bank and Hitachi, a Japanese conglomerate, have entered into a joint venture to drive digital payments infrastructure in India. Hitachi Payment Services said on October 29 that the partnership will establish modern card acceptance platform and future-ready digital payments capabilities. The state-controlled SBI is a market leader in digital payment space in India and will have a majority stake in the proposed joint venture. The bank will leverage its vast branch network to provide a technology-led payment service in the country. Indian Government has focussed on digital payments of better transparency in the overall economy

Hitachi Payments, which provides cash and digital payment solutions, has been providing deployment, technology and management services for the card and digital acceptance payment network of SBI since 2011. The Japanese entity has also partnered with the bank to become the largest acquiring network in the country. Backed by Hitachi Payments’ in-house technology platform and widespread field services across the country, SBI has offered innovations to its more than 420 million customers, including the recently launched MOPAD, a multi-modal payment device. The SBI-Hitachi partnership will use next-gen technologies such as big data, analytics and artificial intelligence.

The joint venture will provide comprehensive suite of payment options to customers and merchants focussing on areas such as roll-out of a nationwide card acceptance infrastructure, quick response (QR) code acceptance, Unified Payment Interface (UPI), mass transit sector and e-commerce businesses. SBI’s chairman, Rajnish Kumar, said that at 2,500 PoS per 1 million people, the spread of payment acceptance infrastructure has been low. Herein, the venture will boost the Indian digital payment sector. Growth prospects in the space has also attracted international interest with Google’s “Tez” leading the pack with other leading players in the space being Facebook and Amazon.