All SAARC countries, Afghanistan, Bangladesh, Bhutan, India, the Maldives, Nepal, and Sri Lanka, attended the conference, except for Pakistan

India has assembled a Rapid Response Team of doctors/specialists, with testing kits and other equipment, for the SAARC countries, if required 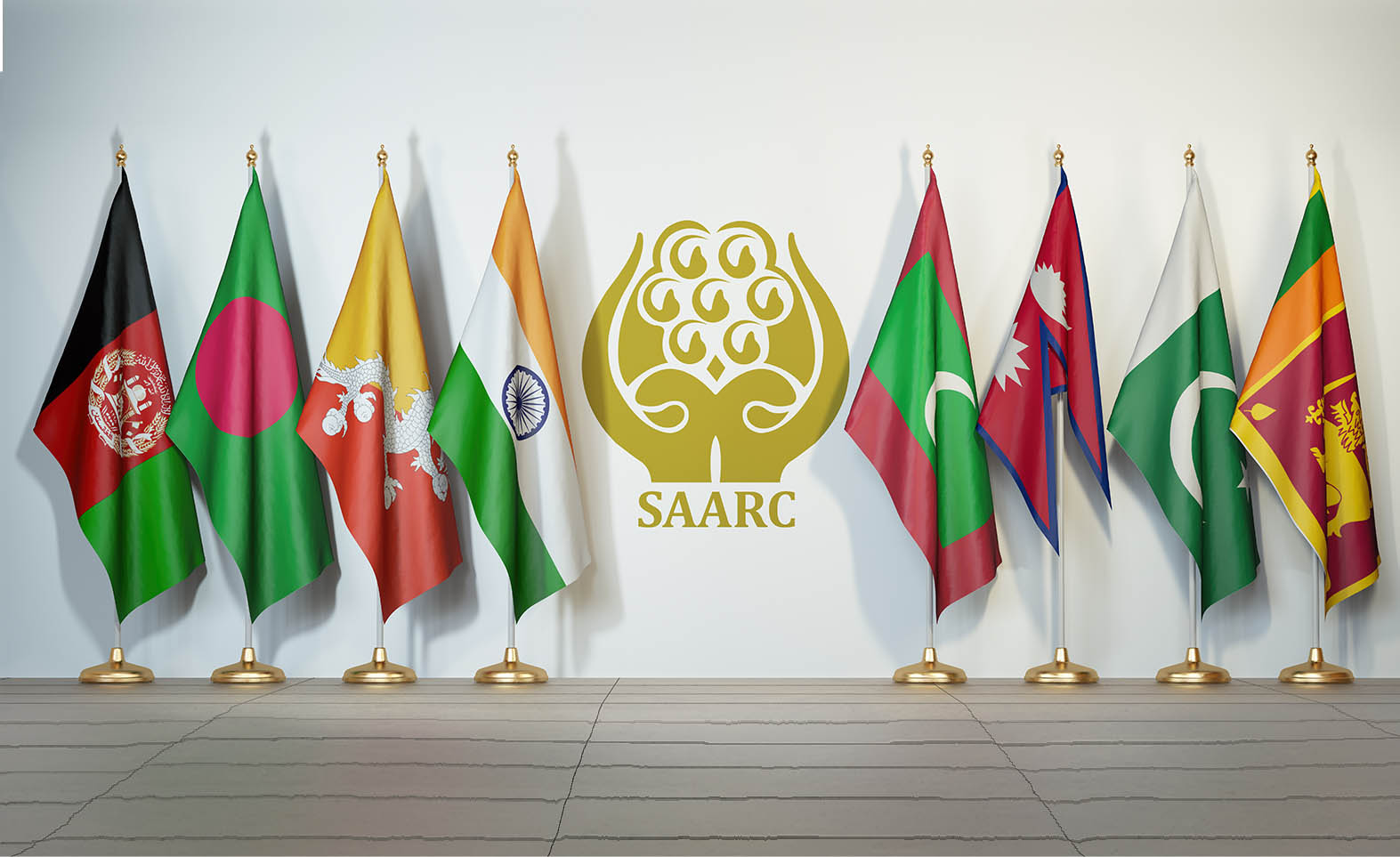 Senior trade officials from the countries within the South Asian Association for Regional Cooperation (SAARC) bloc over a video conference on April 8 met to discuss the impact of the Coronavirus (COVID-19) pandemic on intra-regional trade. The officials discussed the impact of travel and trade restrictions and on the rapidly-growing economic region as well as the future of the crisis. All SAARC countries, except Pakistan, participated in the video conference. The SAARC bloc consists of Afghanistan, Bangladesh, Bhutan, India, the Maldives, Pakistan, Nepal, and Sri Lanka. The SAARC nations represent 21 per cent of the world population and 3 per cent of the global coverage. The bloc also constitutes over 4.2 per cent of the global economy at US$3.7 trillion as of 2019.

The meeting recognized that the COVID-19 pandemic is likely to have a considerable adverse impact on trade in the SAARC region. For the countries to deal with the situation, it was stressed that new ways and means be jointly identified to sustain and expand intra-regional trade until the normal trade channels are fully restored. The need to maintain essential trade within the SAARC region was viewed as an important thrust area. Specific issues addressed included facilitation of trade through solutions such as provisional clearance of imports at preferential duty with suitable conditions, provisional acceptance of digitally signed certificates of origin, acceptance of scanned copies of documents for clearance of imports by customs and release of payments by banks.

The members also discussed resolving issues being faced for exports/imports at land customs stations on land borders. Impact of health issues such as COVID-19 on regional trade and possible measures to mitigate it was seen as a new focus area for discussion in the larger framework of trade facilitation in the SAARC region. The need to enhance intra-SAARC trade was also raised. On March 15 Prime Minister Shri Narendra Modi had proposed a COVID-19 Emergency Fund for SAARC based on voluntary contributions from the member countries starting with a donation of US$10 million from India. The announcement was made during a video interaction between the leaders of the SAARC governments on March 15 to chart out a strategy to combat COVID-19 in the region.

PM Modi had also informed the other leaders that India is assembling a Rapid Response Team of doctors and specialists, along with testing kits and other equipment, which will be on stand-by, to be placed at the disposal of the SAARC countries, if required. At the latest meet, all participating countries proposed to remain in close and regular touch through a designated focal point in each country. The Indian side offered to coordinate this exercise, which would also enable further interaction on ideas and proposed actions aimed at early restoration of normal trade in the region after the movement restrictions resulting from the COVID-19 crisis were lifted.