Bhutan-based SAARC Development Fund (SDF), a unit of the South Asian Association for Regional Cooperation (SAARC), is preparing an ecommerce platform to encourage easy trade of goods and services within the member states

In June 2018, SDF had announced plans to launch a social enterprise development programme (SEDP) to aid developmental projects in the SAARC region

The SDF, which has capital allotment of about US$1.5 billion, is looking to raise its credit portfolio to US$300 million in sectors such as energy and telecom 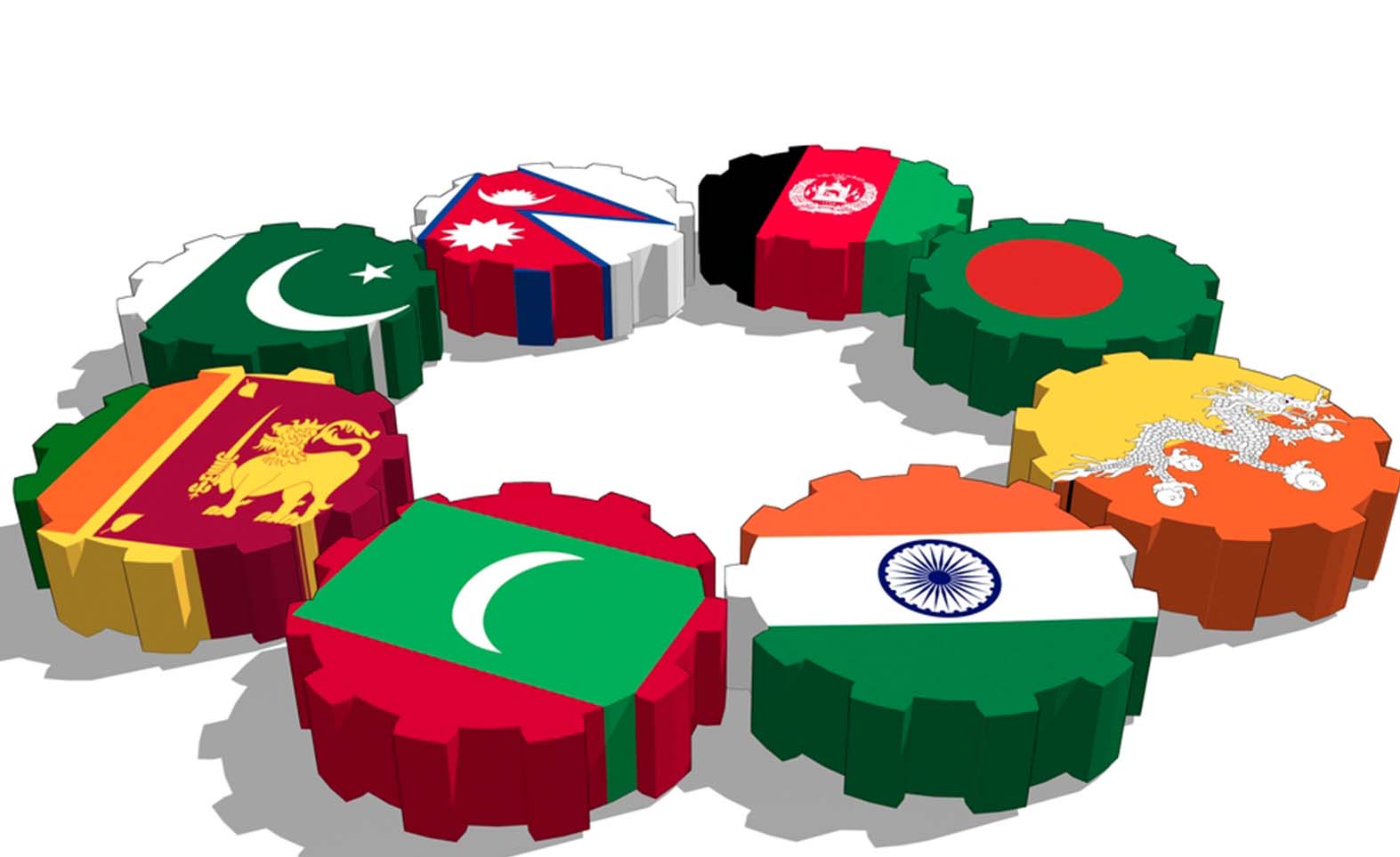 The SAARC Development Fund (SDF), a unit of the South Asian Association for Regional Cooperation (SAARC) bloc, is developing an ecommerce platform to encourage hassle-free trade of goods and services within the member nations. The plan was announced by SDF chief executive, Sunil Motiwal, in a July 9 interview with the Press Trust of India (PTI). Besides India, SAARC is made up of Afghanistan, Bangladesh, Bhutan, Nepal, the Maldives, Pakistan and Sri Lanka. The latest plan also includes introduction of a SAARC money card to aid payments amid traders as well as financing backing for startups in the region. The startup programme will aid entrepreneurs in renewable energy, agriculture, health as well as micro, small and medium enterprises. This is touted to boost some of the world’s fastest growing economies.

The proposals follow the SAARC Development Fund Partnership Conclave that was held July 2-3 in New Delhi. The initiatives aim to boost trade between the SAARC nations which is currently limited to only about 4 per cent of their total trade. Herein, ecommerce is likely to bolster regional trade as well as investment into supporting infrastructure covering logistic, warehousing and transportation. The SDF, which has capital allotment of about US$1.5 billion, is looking to raise its credit portfolio to US$300 million through projects in the renewable energy, transportation, telecom space in the SAARC region. The initiative to strengthen trade SAARC ties is in line with Government of India’s ‘Act East’ policy, which is targeted at increasing people to people contact, trade ties and other relations in Southeast Asia region.

In June 2018, SDF had announced plans to launch a social enterprise development programme (SEDP) to aid regional developmental projects. The entity will provide annual support to around 80 entities in eight SAARC member states, including India. Established in 2010, SDF aims to – 1) Promote the welfare of the people of SAARC region; 2) Improve their quality of life; and 3) Accelerate economic growth, social progress and poverty alleviation in the region. To facilitate these agendas, SDF has three windows – Social, Economic and Infrastructure. The SEDP will be launched as part of the social window of SDF, which is governed by a council made up of finance ministers of the SAARC member countries. Currently, SDF is working on 12 social projects in the SAARC region with funding commitment of US$73.7 million.