In September 2017, Saab and the Adani Group had announced a collaboration in defence manufacturing entailing billions of dollars of investment

Recently, foreign defence and aerospace manufacturers such as Boeing, Lockheed Martin, Rolls-Royce, etc. have set up R&D and manufacturing in India

India is one of the largest importers of conventional defence equipment, and plans to encourage indigenous manufacturing to reduce the import bill 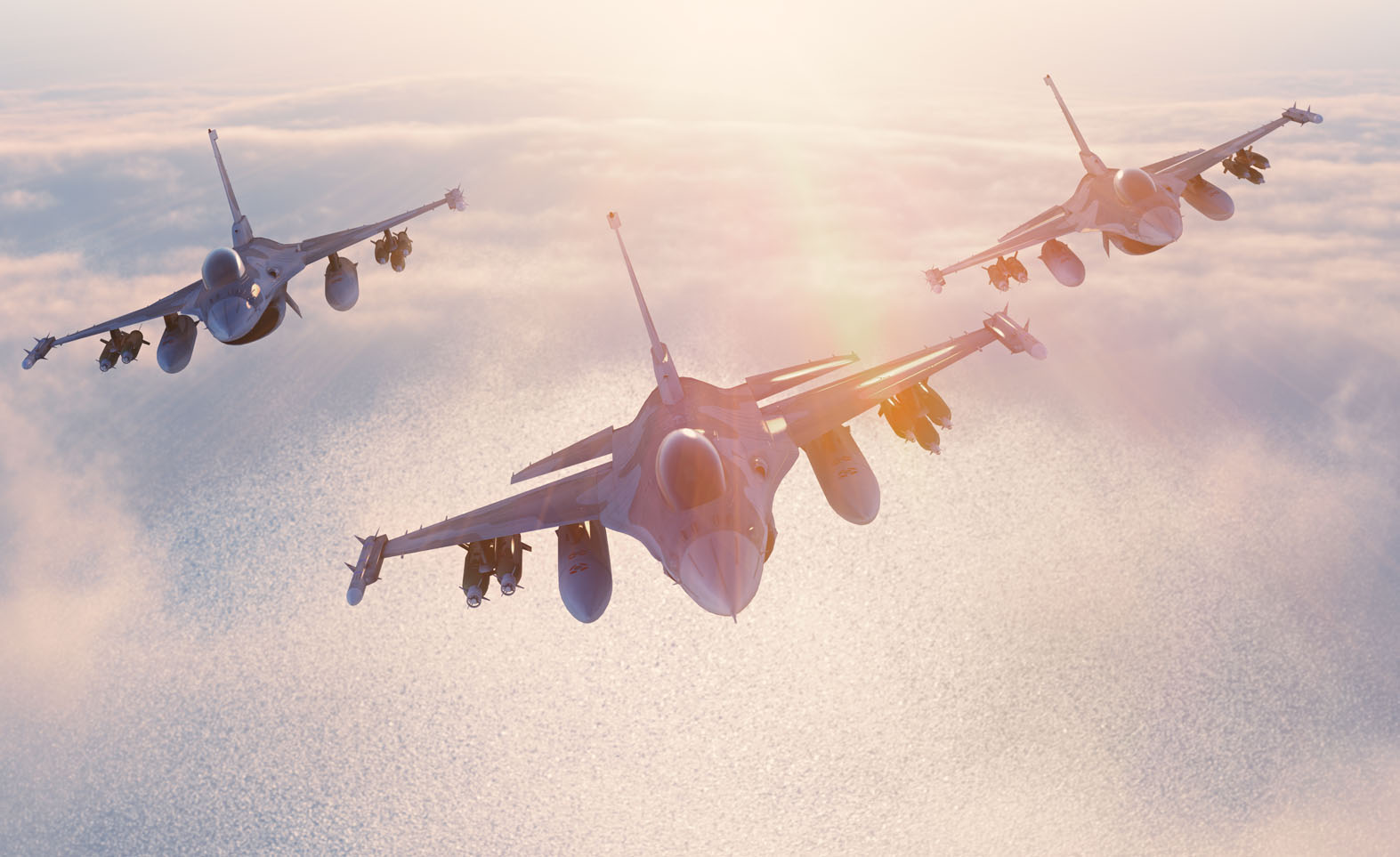 Amid India’s growing relevance as a defence manufacturing destination, Swedish defence major Saab is looking to build its aircrafts in the country. The plans comes Saab looks ahead to win an order from the Indian Government for its single-engine fighter jet Gripen-E. A supplier to the Indian Armed Forces for over three decades, Saab believes that India wants Gripen-like aircrafts, its Vice-President, Mats Palmberg said. US defence major Lockheed Martin has also emerged as a major contender for the multi-billion dollar contract to supply a fleet of single engine combat aircraft to the Indian Air Force.

In September 2017, Saab and the Adani Group had announced a collaboration in defence manufacturing entailing billions of dollars of investment, and said that the joint venture would produce as many as 96 of its Gripen military jets in India if it won the single-engine aircraft deal. Saab’s interest comes as part of an effort to expand its presence in the fast-growing market. The proposal comes at a time when the Indian Air Force is looking to acquire more than 110 combat aircraft in a contract valued at over US$20 billion.

A growing market, availability of skilled manpower, scientific and technological services, research and development capabilities coupled with a policy push have made India a fertile ground for aerospace manufacturing. Drawn by a promising market, foreign defence and aerospace manufacturers such as Boeing Defense, Space & Security, Lockheed Martin, Rolls-Royce, among others have set up R&D and manufacturing in India, as part of their strategy to de-risk and diversify. According to some industry estimates, the sector is likely to see an investment of US$100 billion in consolidation of manufacturing capabilities over the next decade.

Responsibilities of protecting the world’s fastest-growing major economy has pushed up India’s defence budget every year, making the nation one of the top five spenders on defence and security. The Indian defence budget for financial year 2019-20 has been pegged at around US$47.6 billion.

India is also one of the largest importers of conventional defence equipment and spends around 30 per cent of its annual defence budget on capital acquisitions. To reduce the import bill, the Government has encouraged indigenous manufacturing. This has also opened up opportunities for sharing of technologies. India aims to achieve technical capabilities and economies of scale for its indigenous industry to reach a turnover of over US$25 billion in military goods and services by 2025.