The 9th Heart of Asia-Istanbul Process (HoA-IP) ministerial conference will see representatives from 50 nations discuss the regional concurrence regarding the peace process in Afghanistan.

External Affairs Minister Shri. Jaishankar mentioned India’s desire to see Afghanistan as a democratic that was sovereign and inclusive.

The minister tweeted his appreciation for BRO for its work on the Dushanbe-Chortut Highway Project site.

A meeting between Shri Jaishankar and the Pakistani Foreign Affairs Minister Shah Mahmood Qureshi, who is also attending the conference, is being speculated. 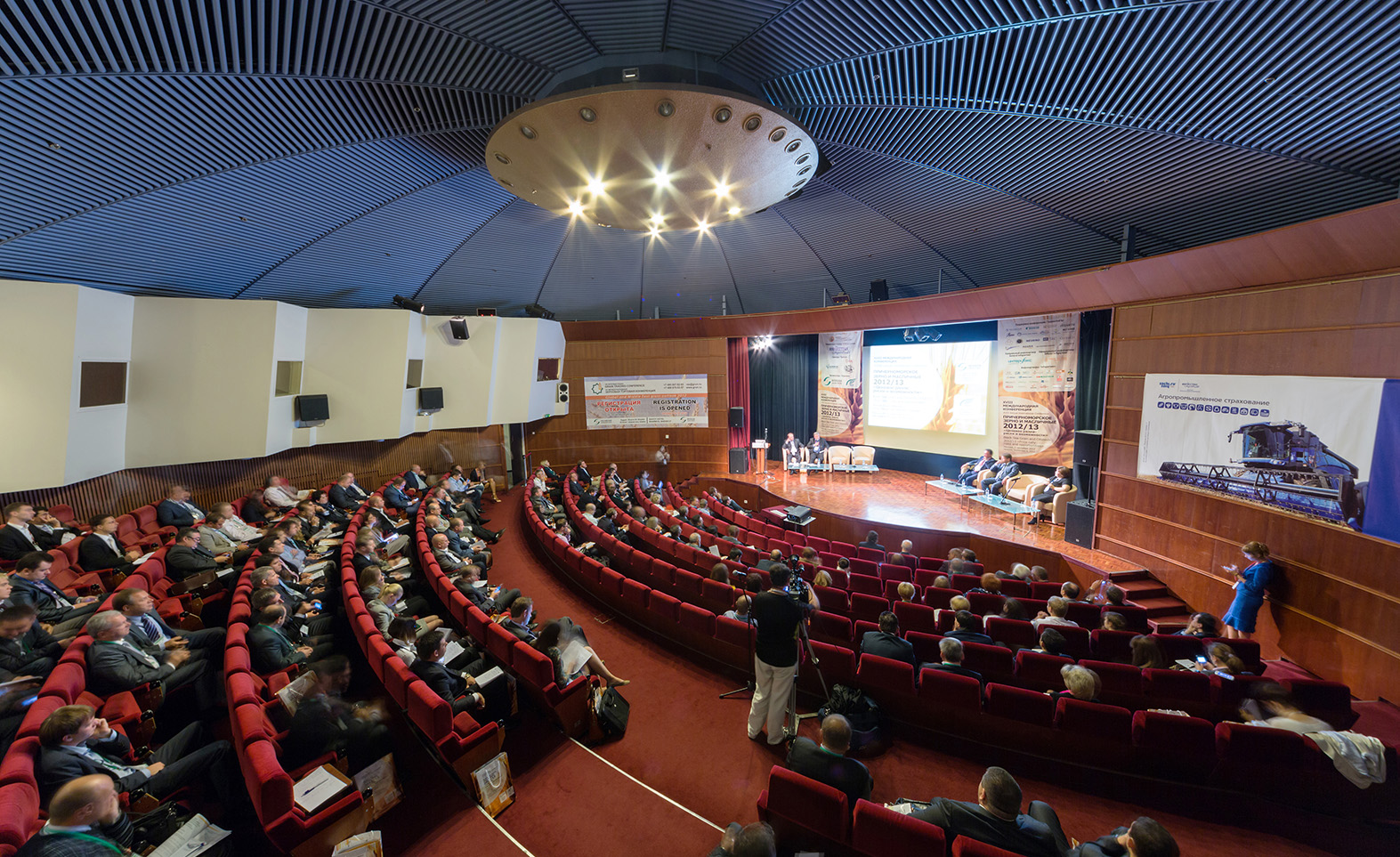 On Monday, the Hon’ble external affairs Minister Shri S Jaishankar reached Dushanbe, the capital of Tajikistan, to attend the 9th Heart of Asia-Istanbul Process (HoA-IP) ministerial conference on Afghanistan. The conference is part of the Istanbul Process, which is an endeavour towards security and cooperation for a stable and peaceful Afghanistan, launched on November 2 2011 in Turkey. It will see 50 nations and international organisations have their representatives discuss the regional concurrence regarding the peace process in the country.

Prior to his departure for the event, Shri Jaishankar had mentioned that it was the country’s earnest wish to see Afghanistan as a sovereign democratic which was also inclusive with regard to the interests of its minorities. “There is something called the peace and reconciliation process and everybody else is saying that the Taliban is reaching out and changing etc. Let us wait and watch.” he had revealed. The minister also expressed his appreciation for the Border Roads Organisation for its contribution to the Dushanbe-Chortut Highway Project site and mentioned that the 8-lane highway would help decongest the capital.

Meetings of the minister with officials and diplomats from other participating nations independent of the conference have been speculated. The presence of Shah Mahmood Qureshi, the foreign minister of Pakistan brought a conjecture of a meeting with Shri Jaishankar. However, both the ministers are yet to provide conclusive replies on the presumed meeting. The previous meeting of the Indian and Pakistani foreign minister took place in May 2019 in Bikshek, on the sidelines of the Shanghai Cooperation Organisation (SCO) meeting, when late Smt Sushma Swaraj held the office of the former. Presently, both the nations do not have high commissioners in each other’s capital, owing to their strained relationship after the abrogation of Article 370 in India in August 2019, leading to the bifurcation of the state into two union territories. While the armed forces of both nations have agreed to abide by the truce along the line of control in Jammu and Kashmir, Pakistan’s  PM Imran Khan and Army chief Gen Qamar Javed Bajwa recently heralded peace between both the nations. In response, India mentioned that it envisioned a cordial relationship with the neighbouring nation, while placing the onus on the latter to create a peaceful and terror-free environment.