Rush for a piece of India’s growing aviation market

Indian low-cost carriers such as SpiceJet, GoAir and Indigo are amid expansion, as they seek to explore markets in smaller towns

Indian carriers currently have in place orders for nearly 1,000 aircraft worth over US$50 billion, for delivery over the next ten years 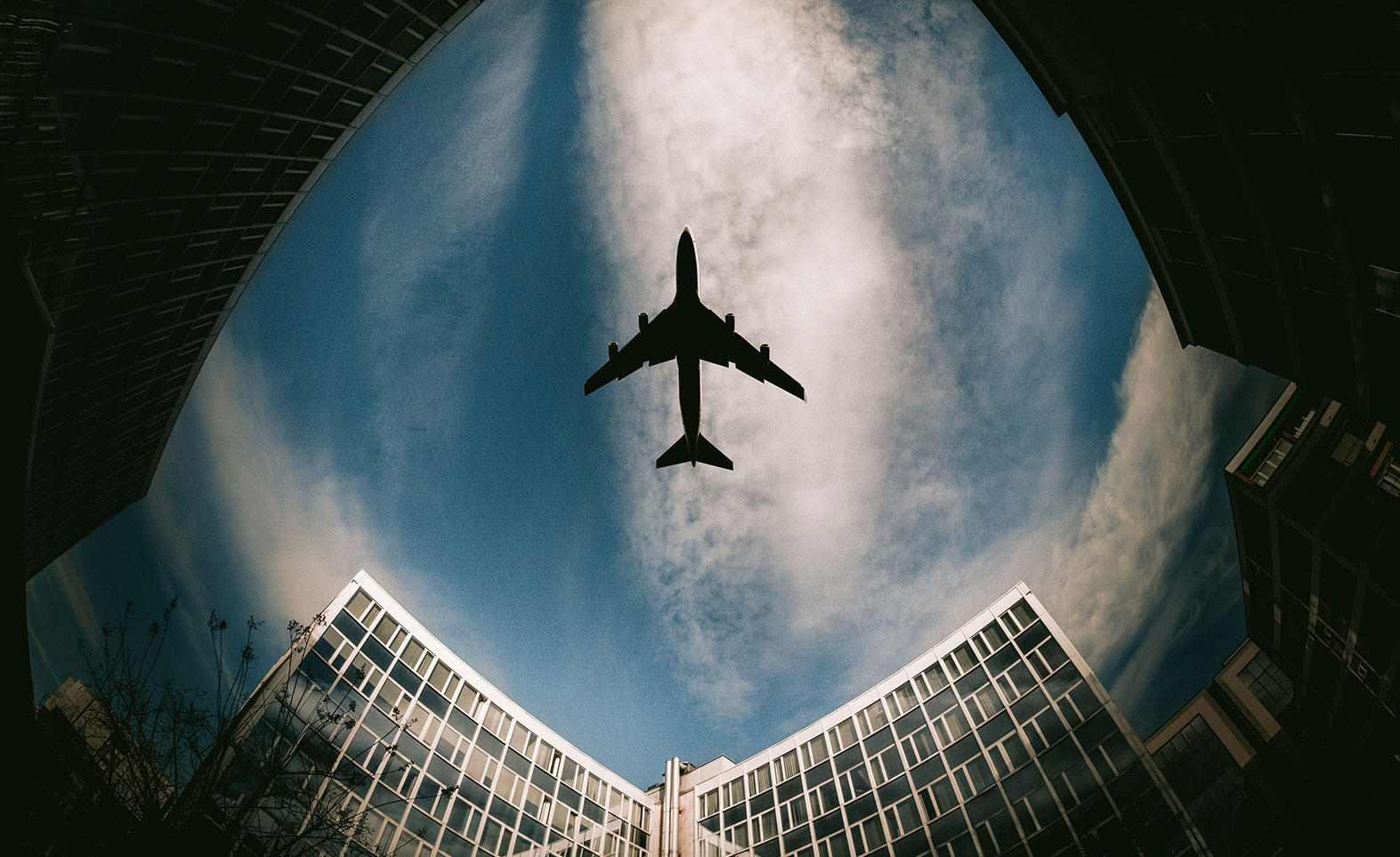 Qatar Airways, one of the leading global carriers, is planning to launch its India operations with a fleet of at least 100 aircraft, buoyed by a market that touched 243 million passenger mark during the financial year 2017-18, indicating a growth of more than 18 per cent. The airline is readying to launch a full-time domestic service in India for which it proposes to file the required application soon.

Qatar Airways’ move follows Government of India’s initiative to allow foreign direct investment (FDI) in domestic airlines, emphasis on ease of doing business and the thrust on low cost carriers besides modernisation and expansion of airports. This is in addition to the Airport Authority of India’s focus on reviving and operationalizing over 50 airports to boost domestic connectivity.

The Government of India proposes to develop 200 low-cost airports by 2035 involving an investment exceeding US$2 billion. The idea is to substantially expand airport capacity for handling over a billion per year. This, in turn, is fuelled by demand among the middle class with disposable incomes and a preference for leisure travel, bolstering the civil aviation sector in a big way.

It is not surprising, therefore, to see Indian low-cost carriers such as SpiceJet, GoAir and Indigo, too embarking on expansion plans, seeking to increase their routes to explore markets in smaller towns. Further, other foreign airlines, too, are expected to take a cue from Qatar Airways to enter the Indian domestic sector, especially small carriers from Europe, aviation circles believe.

Indian carriers currently have in place orders for nearly 1,000 aircraft worth over US$50 billion, for delivery over the next ten years, almost double the number of commercial aircraft currently in service today. After the US and China, India has placed the maximum orders for aircraft. Indication to this effect were available from the “Wings India 2018” that was held at Hyderabad in March 2018 and was attended by the who’s who of the aviation industry.

Indigo, for example, has placed orders for about 450 planes, including 50 ATR 72, the delivery for which is expected to be completed in the next seven years. Similarly, SpiceJet has ordered over 200 Boeing 737 MAX, while Air Asia looking to add 60 aircraft in five years from now. Vistara, a full service airline, is not too far behind. In addition, Jet Airways is planning to double its order for Boeing 737 MAX by going for 75 more aircraft as it seeks new international routes for expansion as well.

India’s Revenue Passenger Kilometre (RPK) growth at 17.5 per cent was higher than the global average of 7 per cent in 2017.  RPK is a measure of traffic calculated by multiplying the number of paying passengers by the distance travelled

Significantly, according to Boeing’s estimates, India will need over 2,000 aircrafts in the next 20 years considering the growth in the aviation segment and the Indian economy, as reported by Quartz India. India is projected to be the third largest market by 2020, even going on to become the biggest ever in the next ten years. Estimates suggest investments exceeding US$15 billion by 2030, of which US$10 billion alone is expected to come from the private sector.

India’s aviation ministry and the International Air Transport Association estimate the total traffic to grow to beyond 470 million passengers by 2033. Significantly, India’s Revenue Passenger Kilometre (RPK) growth at 17.5 per cent was higher than the global average of seven per cent in 2017.  RPK is a measure of traffic calculated by multiplying the number of paying passengers by the distance travelled. These metricses make India’s aviation space lucrative for investment. True enough, India is expected to see an investment of over US$25 billion in the next 20 years in the aviation industry.

MRO and components sectors get a boost

These developments have opened up opportunities in areas such as components manufacturing and supply for Indian companies as foreign players seek increasing partnerships. Cases in point are the recent arrangements with US-based Boeing and Safran of France that Indian companies have finalized. Independently, too, Boeing recently expanded its engineering unit in Bengaluru to work on new technologies aimed at driving aerospace innovation from India.

Last month, Boeing joined hands with the TATA Group to set up an aerospace facility in Hyderabad. As part of the ‘Make in India’ initiative, albeit for defence, the Tata Boeing Aerospace Ltd, as the joint venture is called, will produce Boeing AH-64 Apache helicopter fuselages and allied aero-structures in addition to integrated systems.

Alongside, the Maintenance, Repair and Overhaul (MRO) services hold a lot of promise though the industry is still to expand in a big way. This is evident from the joint venture which Hindustan Aeronautics Ltd signed with Safran Helicopter Engines, France, to set up the Helicopter Engines MRO Pvt Ltd in North Goa. It will provide MRO facilities for Safran’s TM333 3 B2 and HAL Shaki engines.

At present, airlines in India get nearly 90 per cent of their MRO done abroad because of inadequate facilities at home, where restrictive policies have been an area of concern. Its market size of US$700 million today looks like a drop in the ocean as Boeing, itself, believes that in the next few years, the MRO market in India could touch the US$2 billion-mark with the Government relaxing several stringent provisions relating to the sector.

Clearly, the sentiments are bullish. Allowing WiFi connections on board, a recent government decision, is an acknowledgment that all is well and getting better.