Internet adoption across the country has accelerated due to the availability of low-cost smartphones and affordable mobile data, and government's efforts to upgrade the current digital infrastructure

Rural India takes the lead by having about 352 million Internet users, 20% higher than the urban demographic

About 440 million people view videos online, and 54% of them belong to rural India 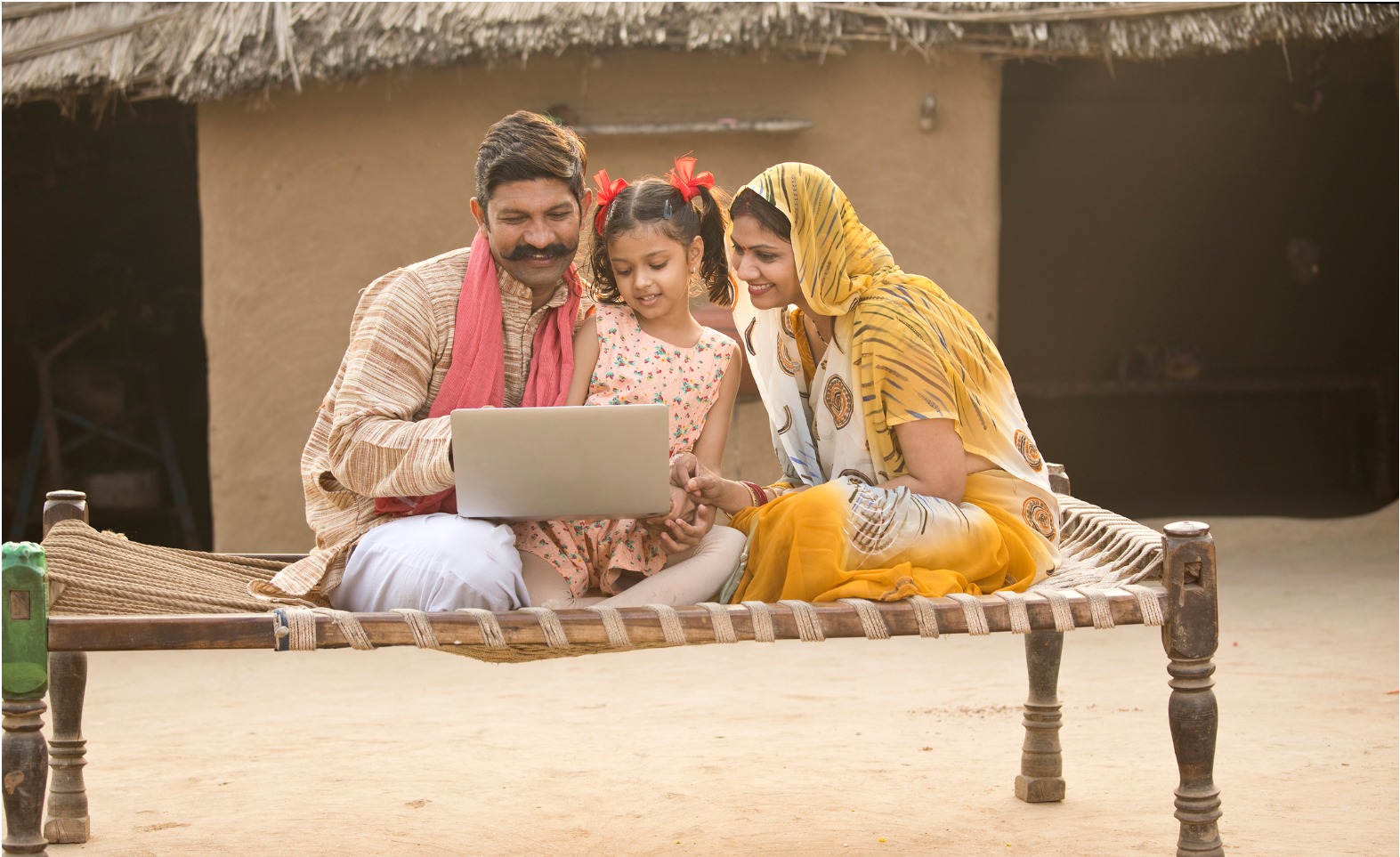 Rural India has witnessed a 45% increase in Internet users, according to a study titled Bharat 2.0 Internet by Nielsen, a global company for audience measurement, data, and analytics.

As per a market expert, Internet adoption across the country has accelerated due to the availability of low-cost smartphones and affordable mobile data, as well as the government’s efforts to upgrade the current digital infrastructure. The introduction of 5G is another reason for increased adoption as it would result in a large increase across certain categories that make use of Internet services. Government initiatives such as Digital India have further boosted the rate of Internet adoption in India.

However, the survey also claims that about 60% of India’s rural population does not actively use the Internet, opening up more opportunities for Internet adoption across rural India.

Watching videos and listening to music online is among the top five activities among India’s 503 million active Internet users. About 440 million people view videos, and 54% of them belong to rural India. Active Internet users are split between men and women in a ratio of 60:40.

Other activities include online shopping and online banking and digital payments, dominated by urban users with 2/3rd of them being between 20-39 years old.