Smaller towns and villages in India have shown an increase in the demand and supply of consumer goods.

Rural expansion rose by 58% year-on-year during the quarter ending September.

Rural markets have witnessed higher growth since the past two years.

Strong Kharif season, good rabi sowing and a robust monsoon made the rural markets resilient despite the pandemic.

Both the rural and urban markets showed strong recovery with 46% growth in total sales by value. 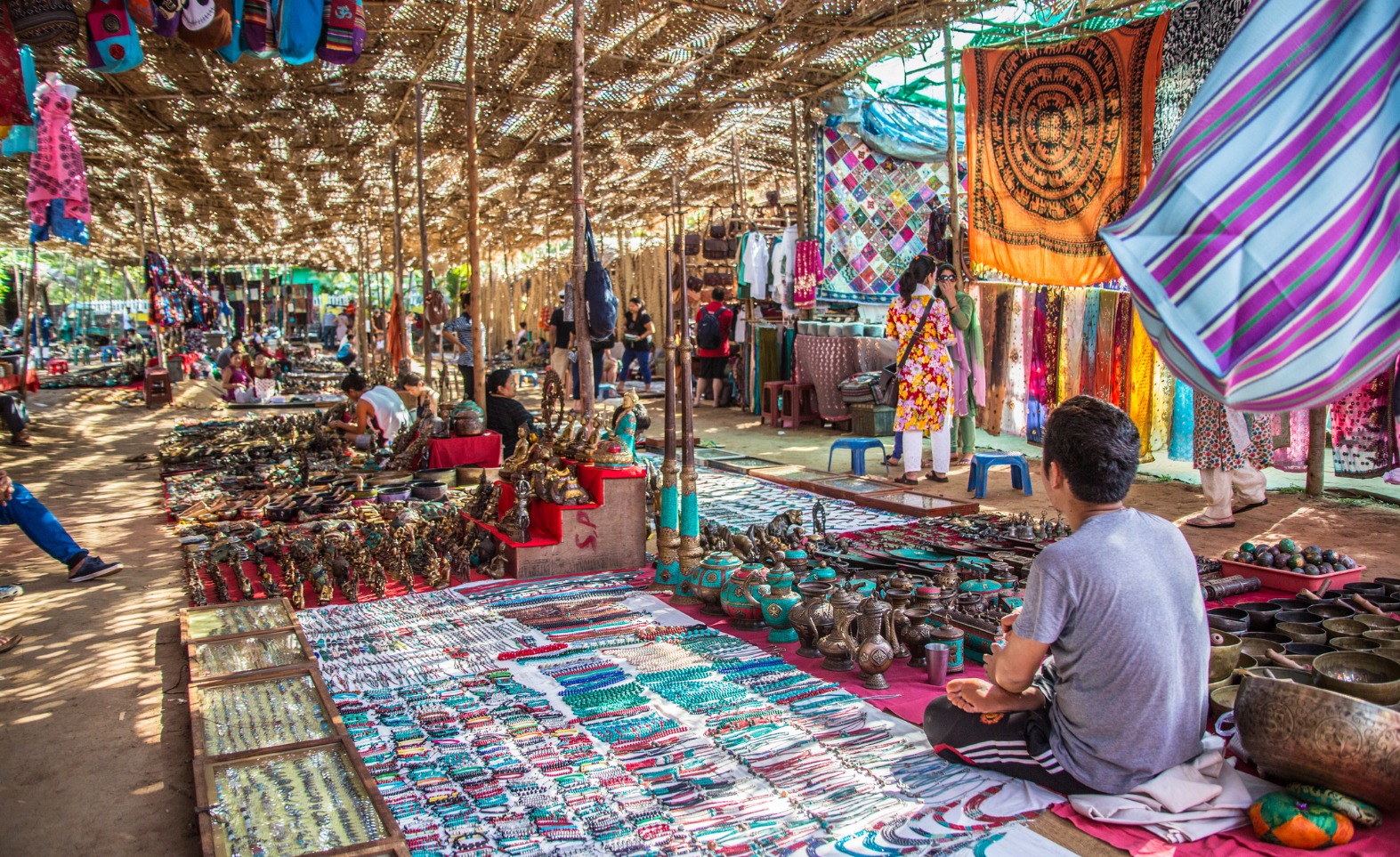 Aided by reverse migration and reduced supply chain disruptions, small towns and villages in India outpace cities in terms of the demand for consumer goods, ranging from daily groceries to electronics, during the last quarter. Rural consumption rose by 58% year-on-year, at twice the rate of urban consumption which increased by 28% during the quarter ending in September, according to the latest report by Bizom, a sales automation firm which transacts 7.5 million retail stores. The overall market has witnessed a sharp recovery with a 46% growth in total sales by value. Since the past two years, rural markets have witnessed higher growth, backed by increased farm income, minimum retail disruption during the lockdowns in 2020 and the return of migrant workers to their homes. However, the rise in the number of cases in villages during the second wave of the pandemic led to cities outpacing them in the month of June.

The rise of ecommerce, better outcomes from modern trade and chemist outlets, along with limited closure of general trade outlets resulted in the urban market being impacted at a relatively lower level compared to rural markets. However, the rural markets exhibited resilience, backed by a strong Kharif season, good rabi sowing and a robust monsoon. The kirana store outlets in rural markets have also increased to more than twice the number compared to a year ago. Overall, both the rural and urban markets showed a strong recovery with a 46% growth in total sales by value. Between July-August, small towns with a population around 0.1 to 0.5 million showed a rise by over 8% across all consumer electronics and appliances, according to market intelligence form Gfk India. They also witnessed a sales growth of 43% in the overall sales between July and August, compared to the 30% during the same period in the previous year. The overall smartphone market declined by 1% but rose by 2% in smaller markets. With regard to the home appliances segment, the overall market for washing machines grew by 3%, while smaller towns witnessed a growth rate of 7%.