The project will consist of tunnel construction as well as shaft and ancillary works, and will empower tourism.

A network of 34 bridges and several tunnels will be constructed to facilitate the construction of the line.

IRCTC is in the process of curating religious circuits including the Sarv Dharma Circuit, Sufi Circuit, Christian Circuit etc. 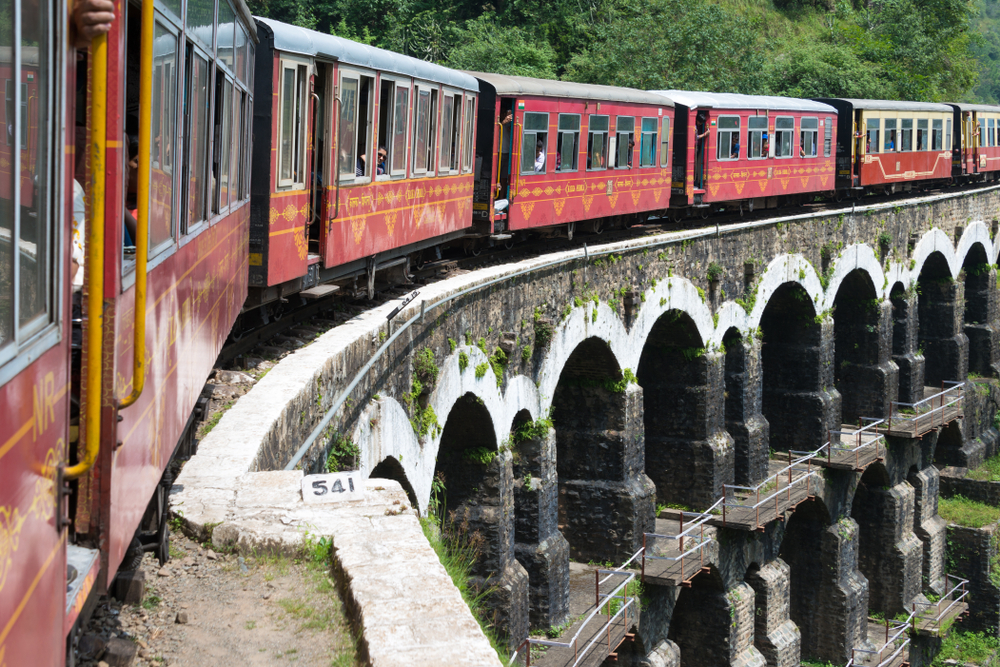 The construction of the Rishikesh-Karanprayag railway line in Uttarakhand is to be taken up by Larsen & Toubro Construction division from Rail Vikas Nigam Ltd. The contract is to be priced at US$ 457mn and the broad-gauge project will be characterized by shaft and ancillary works as well as tunneling. With a deadline of December 2024, the project is expected to enhance the scope of religious tourism and bring about economic development to surrounding regions. The 125 km long  project will traverse the rugged Himalayan terrain through a network of 34 bridges and well-integrated tunnels.

Researchers Vinod Kumar Mauriya, Praveen Kumar Yadav, Vinod Kumar Angra point to there being a wide range of factors to be taken into consideration when taking up railway tunneling in the Himalayan projects. Irregularities in planning and geological investigation aside, previous projects have seen instances of roof collapse, methane explosions and displacement of underground steel ribs. Construction activity in the region is also complicated by seismic activity, hydraulic fracturing as well as peculiarities of the landscape including folding rock zones, shear zones and thrust zones. It is imperative that an extensive geological survey precede the commencement of construction activity such that optimal results are obtained and end-user safety is greatly prioritised.

The IRCTC has allowed for the creation of several key routes for the commencement of religious tourism. Some of these include the Sufi Circuit , Sarv Dharma Circuit, the Christian Circuit, Sikh circuit as well as the Buddhist and Jain circuit. With the addition of the Bodh Gaya airport, the design of the Buddhist Circuit will now enable devotees from South-East Asia nations to participate. FICCI recommends that religious tourism endeavors be structured as per the modalities of the hub and spoke model such that the surrounding market ecosystem can be developed as sacred shrines are maintained. With endeavors like the Rishikesh-Karanprayag line, religious tourism and the development of allied market economies can be optimally developed.