The rise in the Nomura India Business Resumption Index (NIBRI) stood at 99.4 in the previous week, almost reaching the pre-pandemic level at 100.

Power demand and the labour participation rate rose by 5.3 percent and 41.5 percent respectively.

The rise in the NIBRI suggests the rapid revival of the economy from the major slump in businesses from the impact of the third wave.

Nomura is also closely monitoring the possible risk of a third wave that might emerge as a result of the surge in mobility. 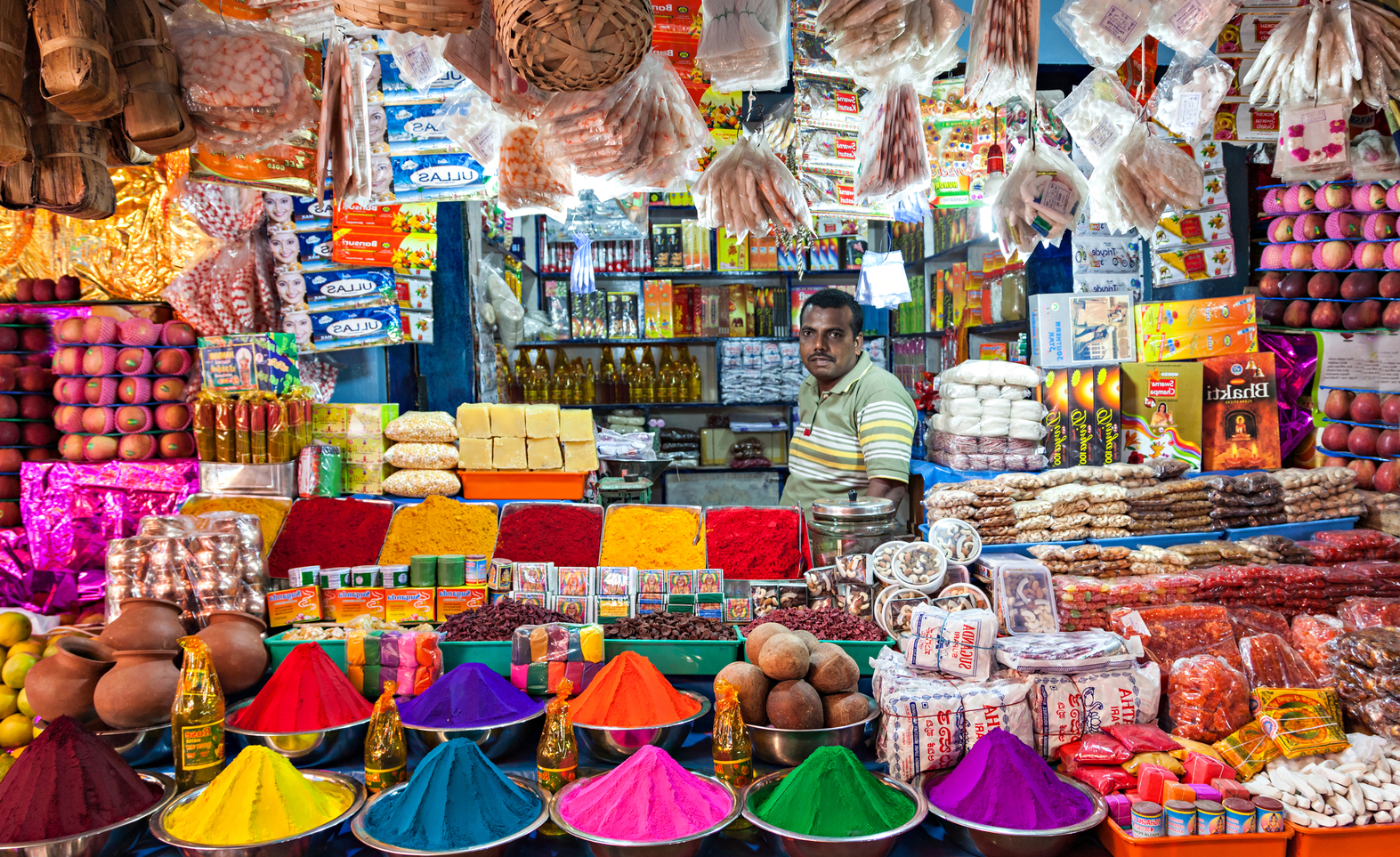 After a major decline from the onslaught of the second wave, Indian businesses have been on a steady path of revival, with a reduction in the number of COVID-19 cases. The Nomura India Business Resumption Index (NIBRI) rose to a record 99.4 for the week which ended on August 8  from 94.0 during the previous week, as an indication of the rapid recovery from the collapse as result of the second wave. Nomura listed the rising power consumption and the upgrade in mobility among the many reasons behind the rise in the NIBRI in its weekly report. The company also mentioned that the index regained “its mojo after fatigue in the past two weeks” and was closer to the pre-pandemic level (100).

The report mentions the rise in Google workplace index, retail & recreation index and Apple driving index, respectively, by 7.4 percentage points (pp), 5.3 pp and 6.7 pp as proof of the mobility gaining on sharply.

After a decline for three consecutive weeks, power demand rose by 5.3 percent on a week-on-week basis. Labour participation rate, on the other hand, rose to 41.5 percent from 39.8 percent, pushing up the unemployment rate to 8.1 percent. The report also brought attention to the state-wide divergences on the seroprevalence rate, infection cases, vaccinations and the lockdown situation, even as the number of cases have declined to around 40,000 per day and the daily vaccination pace surging to 5 million doses above the daily average of 3.9 million in June. The rise in the NIBRI suggests the counteraction of its fall since mid-July and the economy’s continued recovery in the month of August from the impact of the second wave. However, the report also mentioned Nomura’s priority in monitoring the possible risk of a third wave as a result of the mobility surge.