A US$ 1.16bn revival of the Infrastructure Viability Gap Funding (VGF) Scheme will facilitate the uptake of capital intensive projects with higher gestation period

The two sub-schemes are to be focused on Social Sectors and Demonstration Sectors.

The scheme would allow for the Central Government to take up close to 40% of the Total Project Cost of the developments. 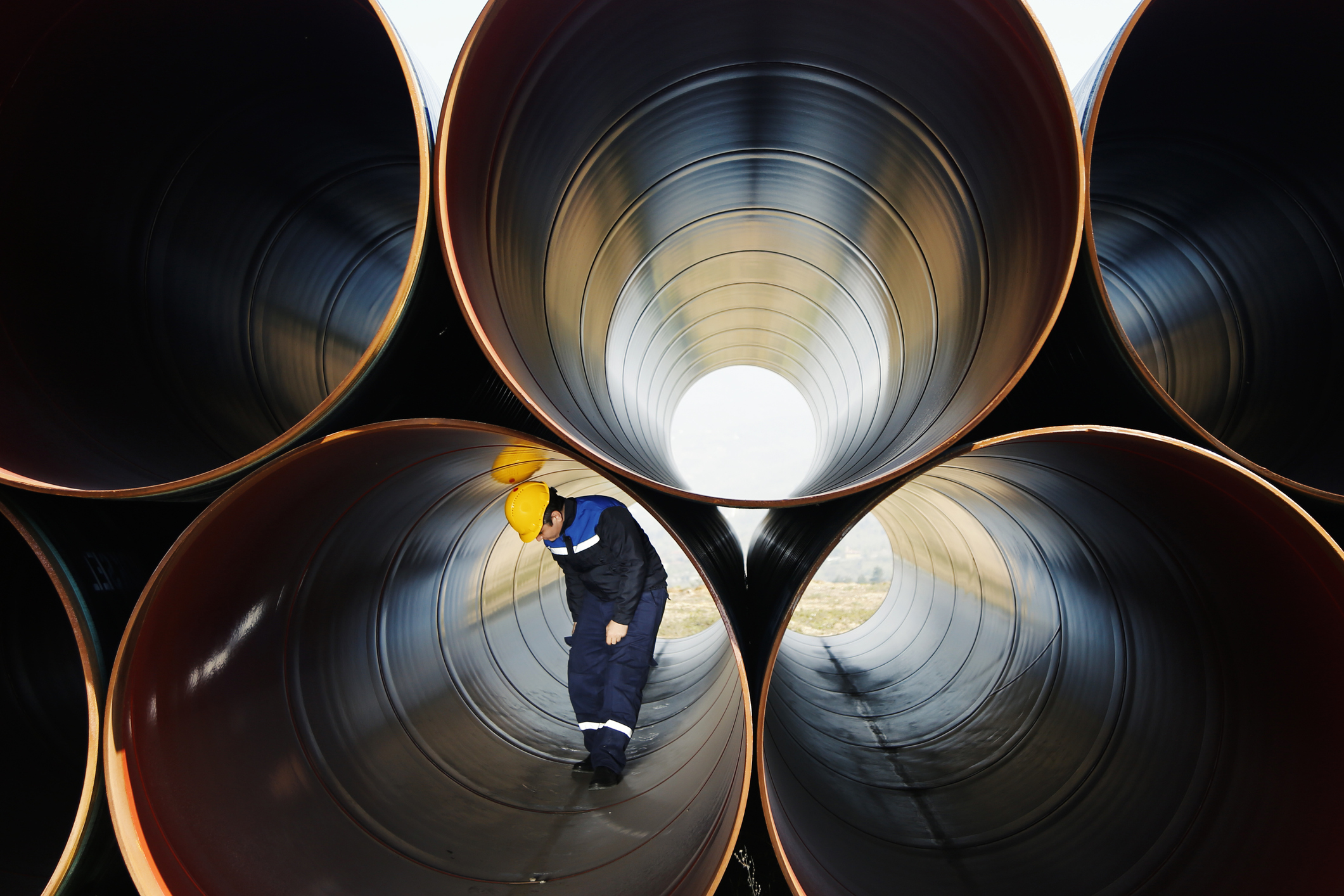 The revival of the Infrastructure Viability Gap Funding (VGF) Scheme which was instituted in 2006 with the aim of increasing Private Public Partnerships in the Public Infrastructure domain has been approved by Prime Minister Modi. The project allows for the Central Government to take up close to 40% of the Total Project Cost of infrastructure developments that are capital intensive and have significantly longer gestation periods.

With the current allocation of US$ 1.16bn and an expiration period of 2024-25, the Scheme will consist of two sub-schemes focused on Social Sectors and Demonstration Sectors respectively. Water and Waste Management have been outlined as priority areas for Sub-Scheme 1 with the Central Government and State Governments providing a combined 60% financial support. Projects taken up under the ambit of this scheme are to have close to 100% operational cost recovery. The second sub scheme is to cater to projects in the Education and Health sectors with a combined 80% capital expenditure support by the Central and State Governments as well as close to 40% of the total project cost by the Central Government. A 50% operational cost recovery has been set for projects that are to be undertaken in this sub-sector.

A bulk of the infrastructure projects taken up under the PPP model are in connection to Road Construction and Urban Development. Economic Infrastructure projects which are also mostly taken up in the PPP model work on the Build Own Operate Transfer (BOOT) type. Researchers in the sector identify several key challenges that exist in the PPP model ranging from a lack of transparency to complications in the bidding process. The absence of concrete background research, inaccurate costing estimates and delays in land acquisition are factors that can hamper the quality of PPP projects. The Draft National Private Public Partnership Policy when implemented would provide an appropriate framework for the institution and implementation of PPS across the nation.