Under the theme ‘Innovations for Sustainable Energy Transition’ RE-Invest aims to further global efforts to augment the development of RE and connect the global investment community with Indian energy stakeholders.

The Re-Invest 2020 International Summit was held from the 26th to the 28th of November 2020 via video conferencing.

The Summit focuses on R&D, international cooperation, promoting RE sources such as wind, hydro, biogas, and solar power.

Wind energy capacity increased by 1.7 times in 4 years, and solar power has increased 11-fold in the past 5 years. 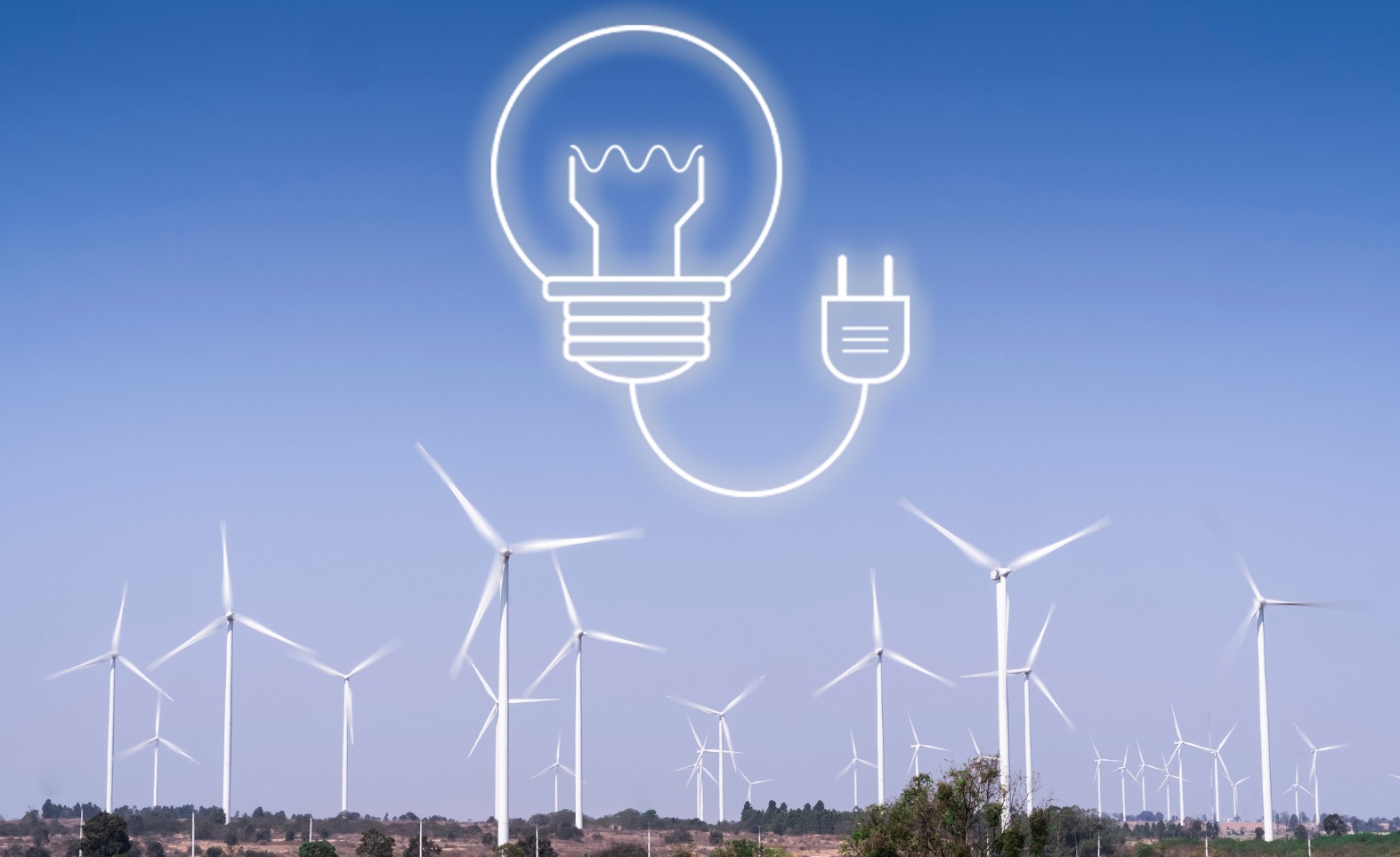 Recently, the RE-Invest 2020 International Summit was hosted by the Ministry of New & Renewable Energy (MNRE) via video conferencing between November 26th – 28th 2020. With the theme “Innovations for Sustainable Energy Transition,” the Summit aimed to accelerate the global effort to escalate the development of Renewable Energy through fruitful collaborations.

Sustainability has always been at the heart of Indian culture and traditions. Indian philosophy and values often focus on the sustainable way of life. Even in recent times, the Indian Government has made considerable efforts to promote energy efficient mechanisms, climate change mitigation and environmental sustainability. These efforts have drawn appreciation both from within the country as well as from global stakeholders. India has emerged as a key player in shaping the Paris Agreement, given the initiatives taken towards adopting energy efficiency measures, appropriate policy measures, and straight forward discussions with other nations.

Progress in the Renewable Energy Sector

Despite being one of the largest economies in the world, India also has the largest population below the poverty line. While India’s per-capita emissions are amongst the lowest in the world, it is also the 3rd generator of emissions. Being a rapidly growing economy, ensuring sustainability while also maintaining growth can often be a challenge.

The overall installed capacity for renewables in India is over 136 GW, which is about 36% of its total capacity. Wind power constitutes 38 GW, solar power is about 36 GW, biopower produced is around 10 GW, and hydro power stands at 5 GW (as of September 2020). India’s total renewable energy capacity addition has been exceeding that of coal based thermal power since 2017.

Paving the road to Sustainability

RE-Invest 2020 International Summit was an important effort by the Ministry of Renewable Energy to help bolster efforts to build a sustainable economy. The events focus on research and development, international cooperation, promotion, and coordination in renewable energy sources such as wind power, small hydro, biogas, and solar power.

Speaking at the summit, Hon’ble Prime Minister Mr. Narendra Modi announced the Government’s plans for the next decade that will potentially help generate business prospects of approximately US$20 billion per year.

The Summit helped bring the focus back on ‘One Sun One World One Grid.’ An initiative that started in the past year’s summit, it seeks to transfer solar power generated in one region to feed the electricity demands of others. While foreign investments are extremely critical to help maintain the rate of growth of renewable energy, organic growth is also important. Investing in the renewable energy (RE) manufacturing sector will boost the self-reliant India (Atmanirbhar Abhiyaan) objective. Additionally, this will enable India to reach the broad target of installing 175 GW by 2022, 225 GW by 2024 and 450 GW by 2030.

Along with the RE manufacturing hub, setting up of solar plants and easy trade and investments would go a long way to boost the journey towards sustainability. While the Central Government lays out national measures and plans, State Governments have also been making great strides. For instance, the state of Rajasthan hopes to meet the target of 30,000 MW solar energy and 7,500 MW wind and hybrid power generation by 2024-25.

Indeed, India has a challenging road ahead in boosting its renewable energy sector and learning to co-exist in sustainable communities. However, sustainable development is a collective responsibility and India aims to reduce the emissions intensity of GDP by 33% – 35% below the 2005 levels and increase share of non-fossil fuel in total capacity to 40% by 2030.