Expenditure on religious tour and travel has more than doubled in recent years. On cue, Government of India has allotted US$185 million in the 2018-19 Budget for the development of tourist circuits under the Swadesh Darshan and the Pilgrimage Rejuvenation and Spiritual Augmentation Drive (PRASAD) schemes 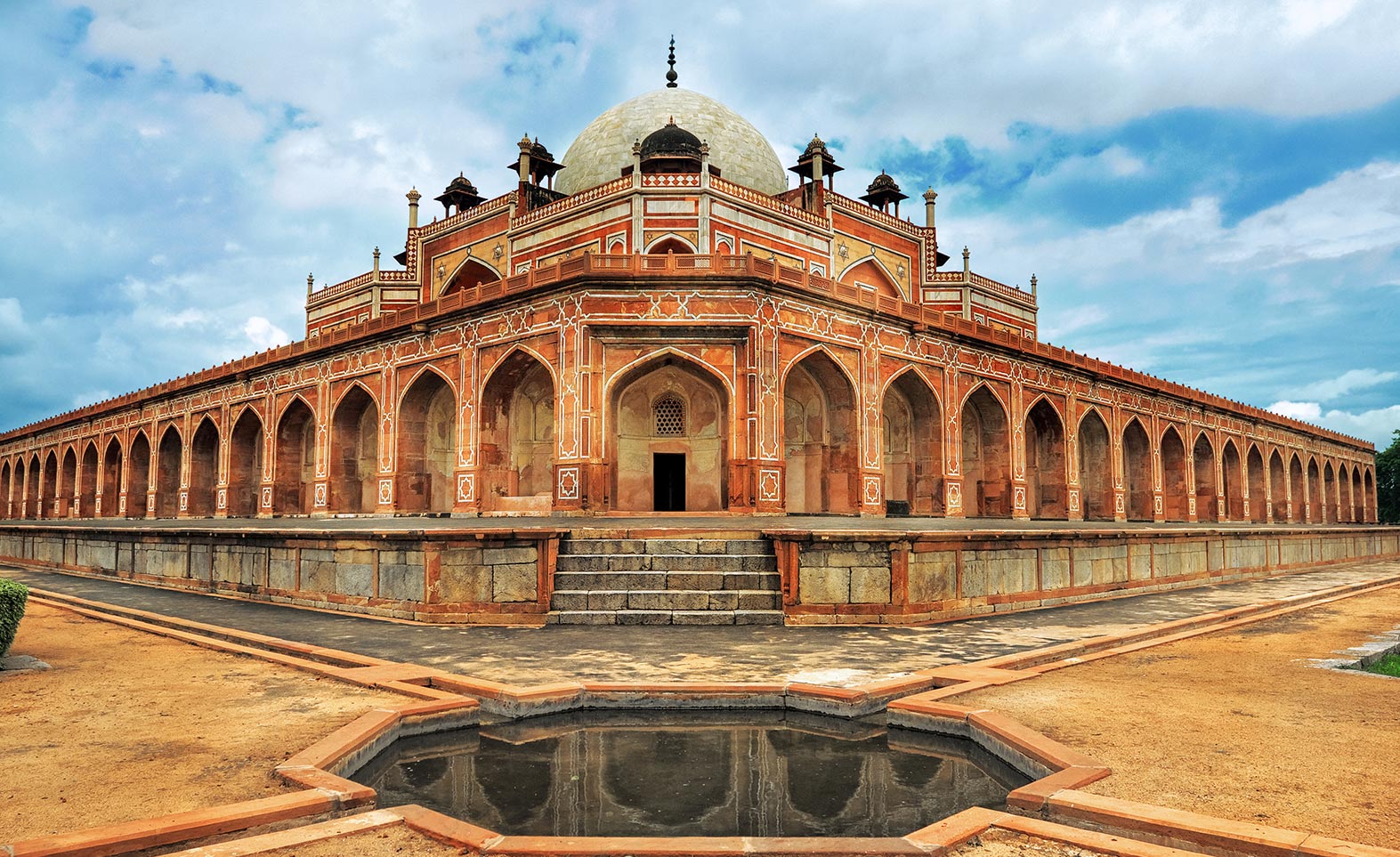 Close to 60 per cent of domestic tourism in India is driven by religious fervour. And unlike most other types of travel and tourism, religious tourism target every age and income group, thus claiming the largest market. A study conducted by Delhi-based Lokniti – Centre for Study of Developing Societies (CSDS) in 2017 had highlighted that one in four Indians was oriented towards touring religious places. In India, religious places are both a preferred pilgrimage destination as well as a location of choice for vacation. Pilgrimage being predominantly a family affair, data suggest that the expenditure on religious travel has more than doubled in recent years.

Meanwhile, religious tourism is both contributing and deriving benefits from the overall growth in the travel and tourism sector in the country. A growing middle class and rising disposable income have resulted in shaping the dynamic growth trend. Apart from India residents, the segment’s popularity with overseas Indians as well as foreigners has grown steadily grown over the years.

The tourism industry employs about 6 per cent of India’s total workforce and contributed US$234 billion towards the national GDP in 2017. According to a report by the India Brand Equity Foundation, by 2028, this share is expected to be around US$492.2 billion. Government of India has set a target of 20 million foreign tourist arrivals (FTAs) by 2020 and aims to double foreign exchange earnings from the sector. In 2017, spending by foreign tourists accounted for US$26 billion. The Government also plans to attract US$100 billion foreign direct investment in the tourism sector as a whole and generate up to 100 million jobs over the next five years.

In search of spiritual experience

With Yoga retreats and Ayurvedic spas gaining popularity among domestic and foreign tourists alike, religious tourism in India is also getting a spiritual and a healthcare twist. An increasing number of domestic and international tourists, looking for indigenous cultural experiences, visit places such as Rishikesh, Varanasi, Bodh Gaya and Pondicherry to explore the idea of holistic and sustainable living. The huge interest in retreats and spiritual travel as showcased by foreign tourists has prompted the Government to promote international inbound tourism by extending ‘Tourist Visa on Arrival (TVOA) scheme’ to 11 countries including Japan, Singapore, the Philippines, Finland, Luxembourg, New Zealand, Cambodia, Laos, Vietnam, Myanmar and Indonesia.

Tourism to Buddhist heritage sites has been a great attraction for Japanese visitors to India. In August 2018, Indian also hosted the 6th International Buddhist Conclave that was attended by 29 nations. In the last few years, the Government has signed 48 bilateral or tripartite agreements for mutual promotion of tourism with international bodies such as the International Finance Cooperation and with countries such as Japan, Malaysia and Indonesia. The weekend travel culture picking up with equal pace in India has created the potential for developing lesser known and off-beat religious and spiritual tourist destinations around the more well-known places.

As one of the 25 focused sectors under the ‘Make in India’ programme, the Government has allowed 100 per cent FDI under the automatic route in the tourism and hospitality sector

In the 2018-19 Union Budget, the Government allotted US$185 million for Integrated development of tourist circuits under two schemes – the Swadesh Darshan and the Pilgrimage Rejuvenation and Spiritual Augmentation Drive (PRASAD). In the last five years, more than USD$845 million have been sanctioned by the Government of India to execute 73 projects under the two schemes.

As one of the 25 focused sectors under the ‘Make in India’ programme, the Government has allowed 100 per cent FDI under the automatic route in the tourism and hospitality sector. Seeking private and foreign investments for development of hotels, resorts and recreational facilities, the Government is also striving to improve the ease of doing business in the tourism sector in India. Between April 2000 and June 2018, the tourism and hotel industry in India received FDI worth US$11.4 billion. Apart from this, the Government is taking measures to streamline a sector that has long been governed by different state regulations. This is touted to improve performance.

Improved management will open up new investment opportunities in the vast religious tourism space. With millions visiting pilgrimage sites around India each year, investments in hospitality and transport infrastructure as well as technology employment, among other facets, have become a necessity. This opportunity has come despite the fact that most religious centres in the country have short but intense seasons. Various traditions and cultural practices instigate increased footfall of tourists which means an increased load on the transport, city infrastructure and site management. Waste management is another problem area.

Currently, India’s religious tourism destinations are not equipped with ways and means to deal with the challenges thrown up by high footfalls. In a bid to resolve these issues, the Government is looking to create a national tourism authority to streamline processes and implement checks and balances. International tie-ups and agreements with different countries have also offered new solutions. There are challenges that the Government is looking to tackle around religious tourism, meanwhile, they offer an opportunity for Indian and foreign firms to innovate and create business solutions.