Inaugurated by the prime ministers of both the nations on 17 August 2020, the railway link was relaunched on August 1, 2021.

The Haldibari-Chilahati Rail Route was relaunched as the 5th operational route among the 7 rail links between India and Bangladesh.

The first freight train was piled with stones and dispatched from India to Bangladesh on August 1.

The revival of the rail links has been undertaken by the railways of both the countries.

Apart from trade connectivity, the rail link would also benefit tourists and business executives travelling via this route. 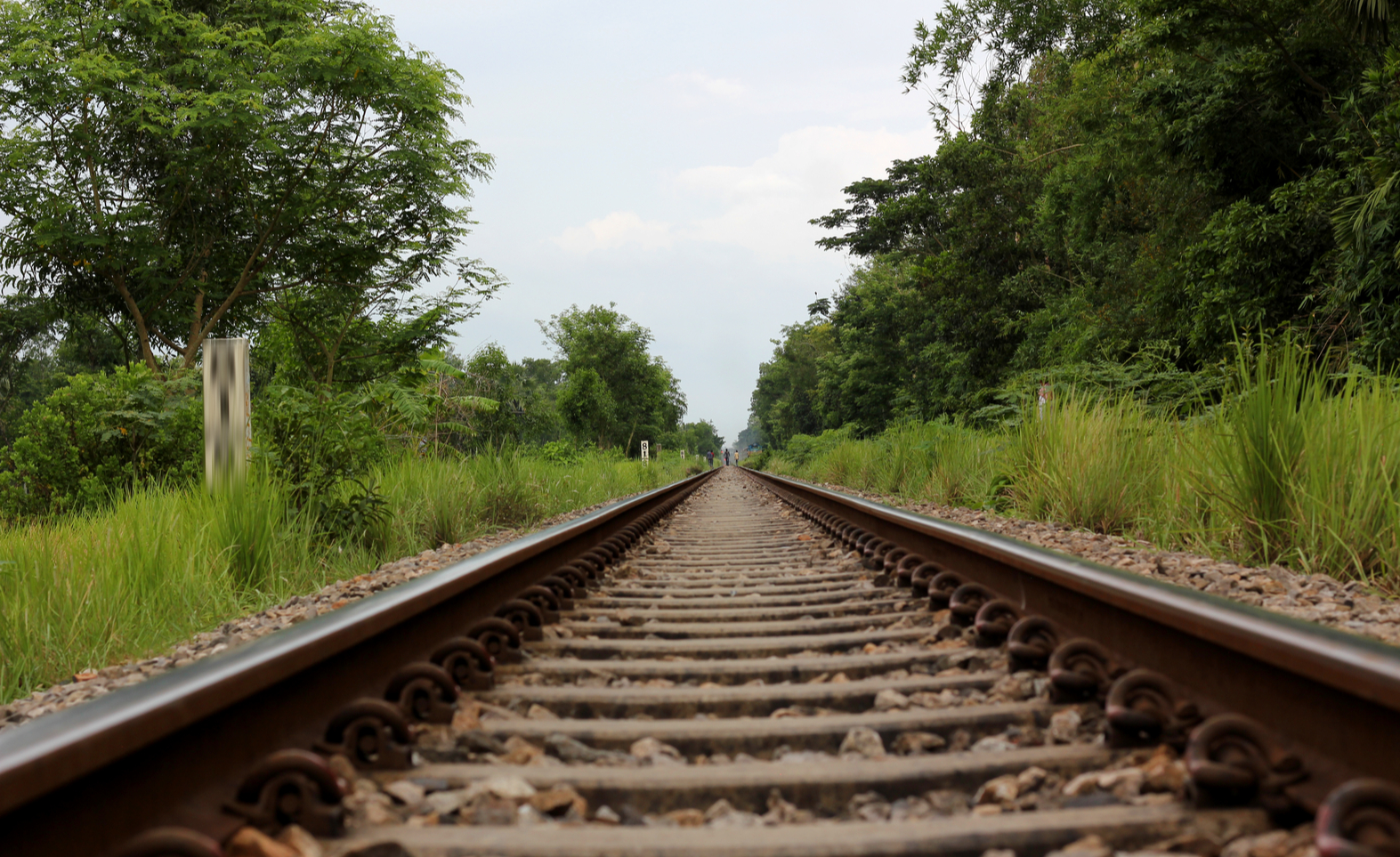 The regular operation of freight trains through the Haldibari-Chilahati Rail Route was set in motion by India and Bangladesh on 1 August, 2021, when the first freight train heaped with stones was dispatched from Damdin Station of Northeast Frontier Railway to Bangladesh. Both the nations arrived at the joint decision to relaunch all the pre-1965 railway links connecting them. The reconstruction of the links was subsequently handled by the railways in both the countries. This would revive the 7 rail links between India and Bangladesh (which was called East Pakistan upto 1965) after the partition post-independence in 1947, among which 4 of them( Petrapole-Benapole, Gede-Darshana, Singhabad-Rohanpur, Radhikapur-Birol) are currently operational.The virtual bilateral summit between the prime ministers of India and Bangladesh had them unitedly inaugurate the railway link between Haldibari (India) and Chilahati (Bangladesh) on 17 August, 2020. A year later, on August 1, this was relaunched as the 5th operational rail link between both nations.

This rail route will witness the export of commodities such as stones and boulders, food grain, fresh fruits, chemical fertilizers, onions, chillies, garlic, ginger, fly ash, clay, limestone, wood & timber etc. from India to Bangladesh, while all exportable commodities are permitted to be transported from Bangladesh to India. It will also bolster India-Bangladesh rail connectivity and bilateral trade. Network accessibility to main ports and dry ports to harness regional trade growth and the promotion of economic and social development of the region are the other benefits it would bring along. Additionally, it would enable transit between Bangladesh and the Indian states of Assam and West Bengal and augmentation of rail access to main ports, dry ports and land borders, along with the provision of aid and assistance to the region’s economic development. Once these trains are operational, business executives, common citizens and tourists of both nations would profit from the goods and passenger traffic of this route.