The Indian real estate space has attracted private equity investments worth US$15.9 billion between 2016 and 2018, of which US$7.3 billion was attracted by commercial real estate

While the average annual appreciation in rentals in retail malls in India averaged between 8 to 10 per cent, in office spaces, rentals have been growing at 5 to 7 per cent annually

The real estate sector is expected to touch US$180 billion by 2020. Housing alone is touted to contribute 11 per cent (up from 6 per cent over last few years) to the national GDP 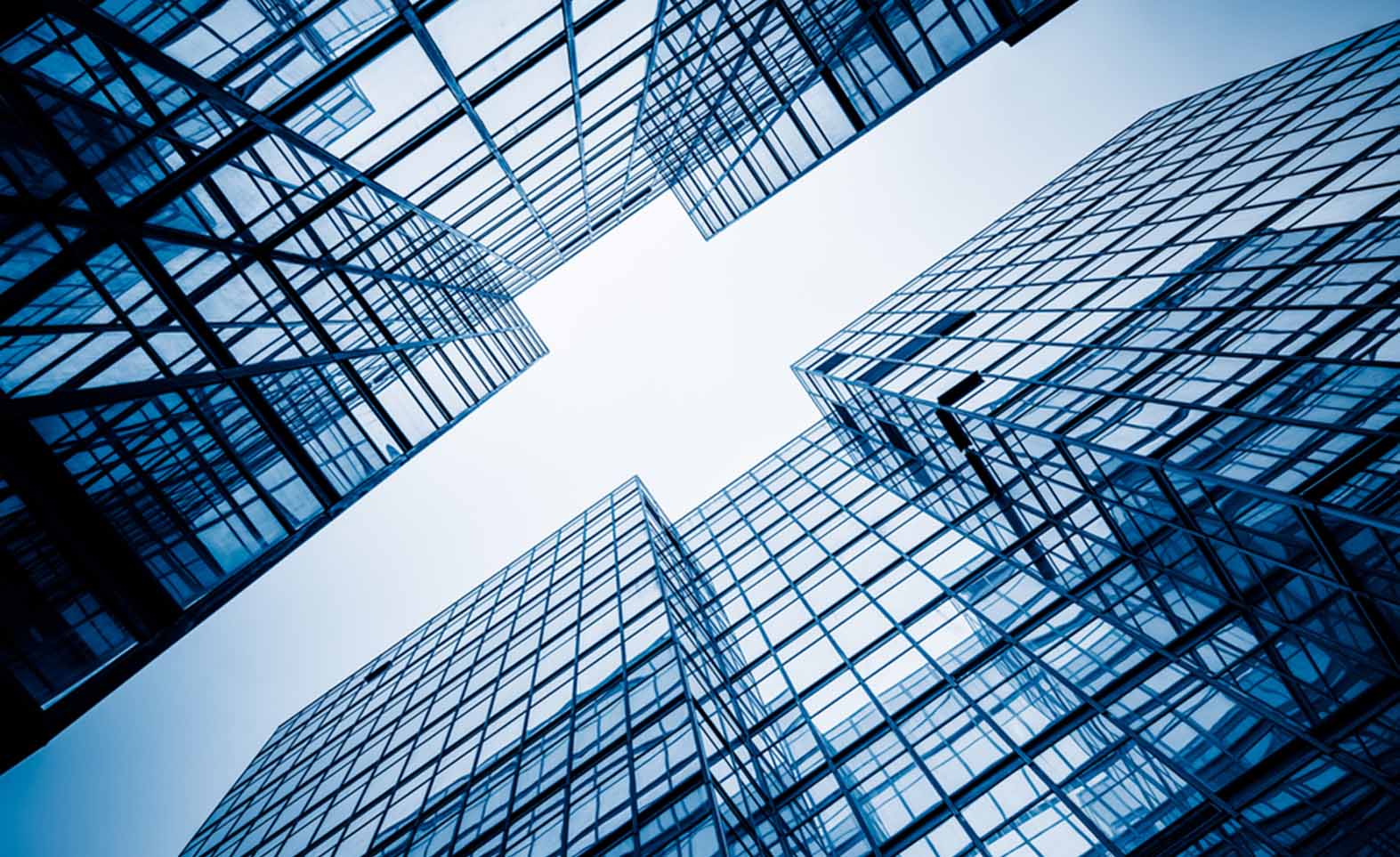 India has stood out as one of just two countries in Asia to draw investor interest in the real estate sector. The Indian real estate space has attracted private equity investments worth US$15.9 billion, including equity and debt, between 2016 and 2018. Interestingly, 50 per cent of this investment, or around US$7.3 billion, was attracted by commercial real estate alone, including offices and retail properties, as per data from global real estate consultant Knight Frank India.

Government of India’s initiatives to reform the real estate sector has been a major catalyst in attracting robust investments from foreign and domestic institutional entities. Some of the policy changes by the Government have heightened expectations of higher and long-term economic growth. This clearly augurs well for the real estate sector, which is the second largest employer after agriculture in India, and is slated to grow at a CAGR of 30 per cent over the next decade.

Large global institutional investors such as USA-based Goldman Sachs, Blackstone Group and Brookfield Asset Management, Singapore’s GIC, Canada Pension Plan Investment Board (CPPIB) as well as the Qatar Investment Authority have been investing aggressively in Indian real estate assets over the past years. On top of this, in August the Abu Dhabi Investment Authority-backed Lake Shore India announced plans to build malls in the Mumbai, Gurugram, Ahmedabad and Hyderabad.

Rush to invest in REITs in India

A major reform that has encouraged real estate investment has been the decision to allow foreign direct investment (FDI) in REITs. Called Real Estate Investment Trust, a REIT is a clone of a mutual fund vehicle for owning, operating and managing a portfolio of income-generating properties for regular returns. The concept operates the world over. REITs allow regular investors to bet funds on rent-generating assets, mainly commercial properties such as offices, malls, hotels, among others.

In India, as per norms prescribed by the Securities and Exchange Board of India (SEBI), REITs need to be listed on the stock exchanges. In fact, according to reports, the Blackstone Group, the world’s largest real estate private equity firm, is in the process of launching its own REIT along with the Bangalore-based Embassy group. In successful, this will be India’s first REIT issue and is expected to raise around US$1 billion. Blackstone and Embassy Group have already registered with SEBI.

Seeing the prospect, another player in the space, IIFL Holdings, financial services firm, has also registered a REIT with the SEBI. The issuance of REITs is expected to create opportunity worth US$19.7 trillion in the long term, but the immediate impact has been that it has already brought in international investment in commercial property, largely in business parks. Many of them, focussed on build-to-core projects, are either consolidating their holdings or looking to exit via the REITs.

USA-based CBRE Group, the world’s largest commercial real estate investment firm, said in its South Asia report that India’s top seven cities saw an addition of close to 2 million sq ft of space over the first half of the current year

An industry report says that a noticeable trend in the space has been to tap corporate land banks in tripartite ventures with domestic developers. The report observes that retail assets are now a popular play, with a number of deals in the works. The other attractive aspect of the REITs is that 80 per cent of the value of the investment goes into rent-generating properties. As per SEBI norms, they have to be professionally-run managements with specified years of experience.

As it is, the average annual appreciation in rentals in retail malls has averaged between 8 to 10 per cent. In office spaces, however, rentals have been growing at 5 to 7 per cent annually, although the demand went up by 27 per cent year-on-year in the first half of 2018. Sectors such as IT, ITeS, retail, consulting and e-commerce have registered high demand for office space. What has prevented rent from slipping is that the supply of commercial estates has been 5 per cent lower than last year.

USA-based CBRE Group, the world’s largest commercial real estate investment firm, said in its South Asia report that India’s top seven cities saw an addition of close to 2 million sq ft of space over the first half of the current year, led by the southern cities of Chennai and Hyderabad. Meanwhile, demand appears to be steadily rising with SEBI approving six institutional investors, including Japan’s NikkoAM StraitsTrading Asia and the USA’s North Carolina Fund, as investors and developers under REITs.

Road ahead for commercial real estate

The real estate sector is expected to touch US$180 billion by 2020. Housing alone is touted to contribute 11 per cent (up from 6 per cent over last few years) to the Gross Domestic Product (GDP). The clearance for the Government’s Smart City Mission for 100 chosen cities will provide the prime opportunity for real estate to grow further. As per current trends, there is a certain amount of glut in the market for premium residential spaces but the demand remains high in medium range priced apartments.

However, the core focus area for the foreign investor remains fixed on office space development because it has scale as well. Unlike other countries, India offers scale, a factor that makes it especially popular for funds deploying large amounts of capital. The demand for innovative workspaces is expected to continue amid the steady flow of foreign investment into industries spanning software to logistics. Investment expansion into tier-2 and tier-3 cities have opened up room for further growth.