Realme to set up R&D centre in India

The India centre will focus on enhancing Realme’s products offering for the Indian market, 7 per cent of which it controlled recently

Driven by a growing market and high-margin R&D opportunities, several foreign phone brands have raised their investment in India

The smartphone industry, driven by Make in India, is expected to contribute US$ 217.37 billion to the Indian economy by 2020 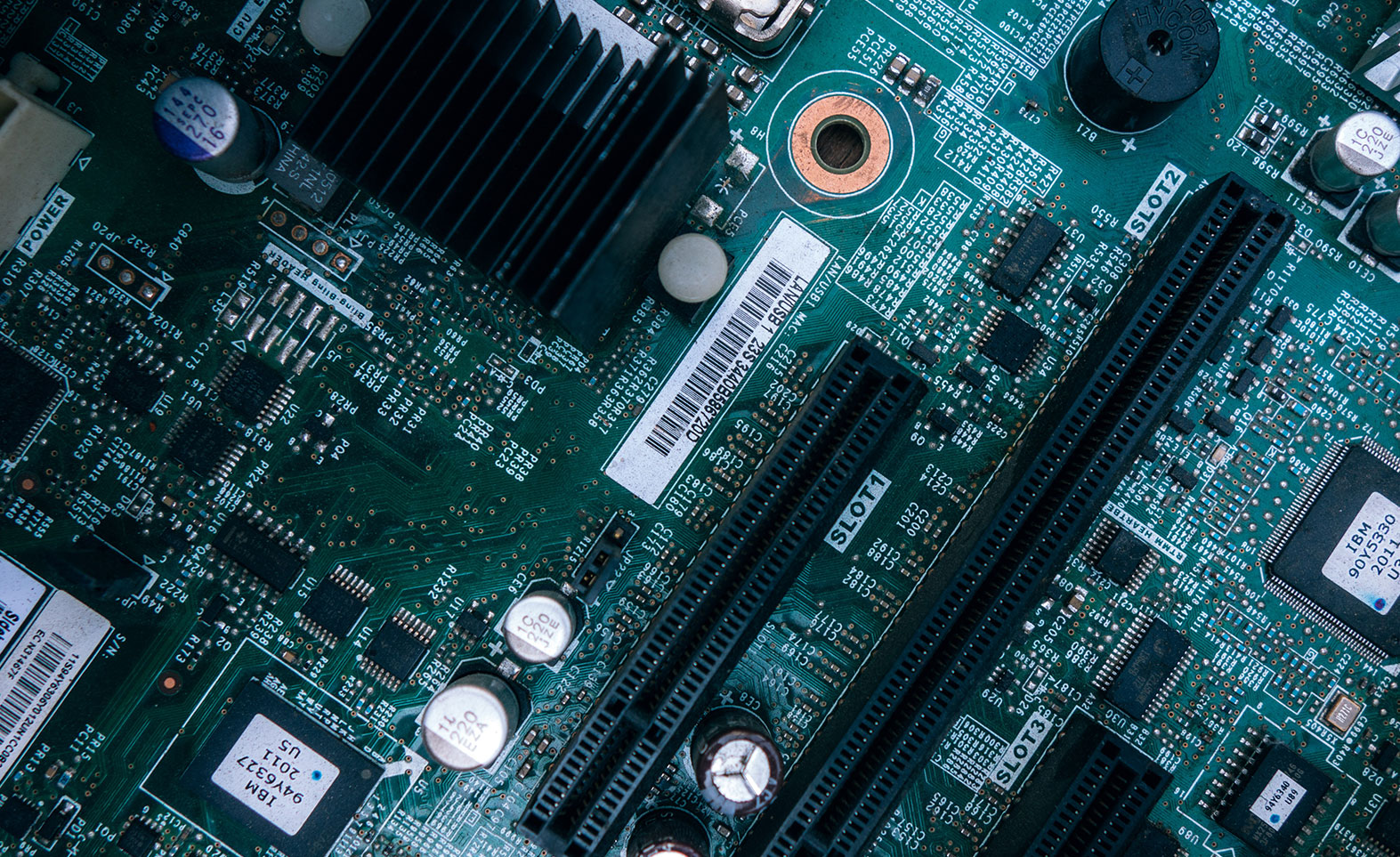 Home » News » Realme to set up R&D centre in India

Realme, a Chinese smartphone brand, is looking to set up an exclusive research and development (R&D) centre in India, as per a report by The Hindu on June 10, citing the chief executive officer of Realme India, Madhav Sheth. The company had launched its first product, Realme 1, exclusively for the Indian market in May 2018 and has since then become one of the highest selling smartphone brands in the country. It has reportedly sold around 7 million smartphones in India over the past year and has been competing with other Chinese brands such as Oppo, Vivo and OnePlus. These brands are marketed by the Chinese electronics major, BBK Electronics Corp.

Realme currently runs a global R&D centre in China that staffs around 300 people. The India centre will focus on enhancing Realme’s products offering for the Indian market, 7 per cent of which was controlled by the phone maker during the first quarter. The company is now reportedly targeting a market share of 10-15 per cent in India which is estimated at around 150 million pieces annually. To power this growth, Realme, whose group firm runs a manufacturing plant on the outskirts of Delhi with a capacity of 60-80 million units per year, already has an offline retail presence in around 50 Indian cities and aims to expand this network to 150 cities by end-2019.

Driven by a vast and growing market as well as high-margin innovation and manufacturing opportunities, a number of foreign smartphone manufacturers have raised their investment in India. While Samsung in 2018 opened the world’s largest mobile phone manufacturing plant at Noida, Xiaomi too launched plans to raise its investment in India spanning startups and R&D. China’s OnePlus is planning to move its global servicing operations to India, besides setting up its second headquarters here. Meanwhile, China’s Vivo has expanded production capacity in India at an investment of around US$28.5 million. Such investments have covered new plants and job creation.