With an allocation of US$ 1.346 trillion, the plan will improve connectivity across rural and urban areas.

The inventory of the National Infrastructure Pipeline (NIP) has been increased to 7,400 projects from 6,835 projects.

Infrastructure development can increase aggregate demand and have a multiplier effect on the economy. 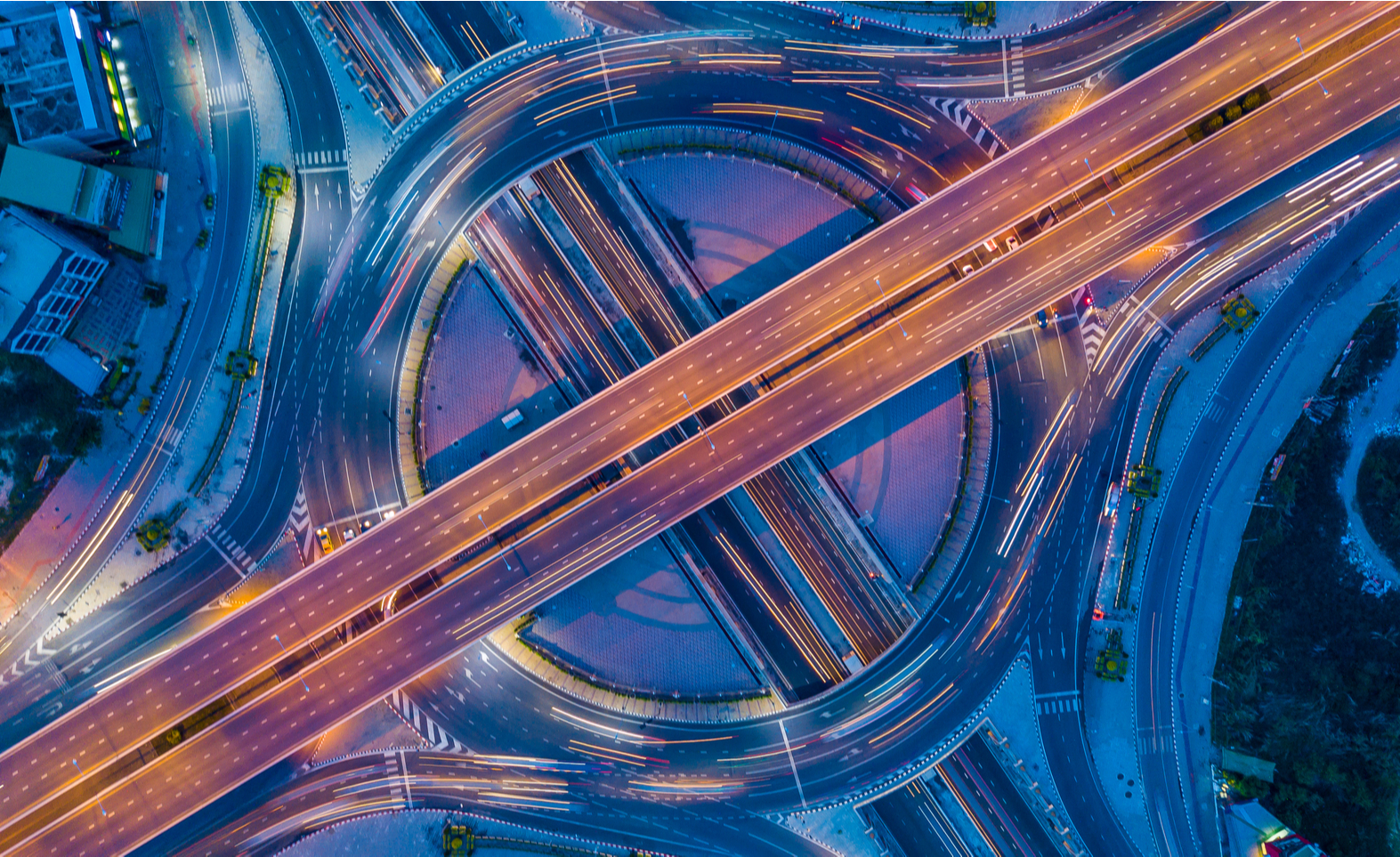 Prime Minister Modi, in his address to the nation on the occasion of India’s 75th Independence Day celebrations, announced the launch of the Pradhan Mantri Gatishakti Bharat Master Plan to strengthen the infrastructure sector. With an outlay of US$ 1.346 trillion(Rs 100 trillion), the plan will look to build a ‘holistic infrastructure’, improve overall connectivity and substantially reduce commute time. This, in turn, will give communities access to employment opportunities and businesses, the ability to plug gaps in logistics, and the value chain at large. While much of the plan is yet to be revealed, it is part of a larger initiative to bolster economic growth under the umbrella of the Infrastructure Vision 2050.

From a budgetary standpoint, India’s infrastructure investment in 2019 was registered at US$ 134 bn (Rs 10 lakh crore) with public sector spending taking a bulk of the amount. Subsequently, the Union Budget for FY22 saw the earmarking of US$ 67 billion (Rs 5.54 lakh crore) towards capital expenditure for promising infrastructure projects.

Launch of the National Infrastructure Pipeline

The National Infrastructure Pipeline (NIP) was launched with an outlay of US$ 1.49 trillion (Rs 111 lakh crore) with an initial inventory of  6,835 projects.  217 projects have been completed to date and the inventory has been further expanded to 7,400 projects that are to be funded by a Development Finance Institution (DFI). An exhaustive amount of data on brownfield, greenfield, private sector, and public sector projects has been aggregated on the portal as per the insights derived from all stakeholders. The Pipeline is expected to facilitate asset monetization and make the case for increasing Capex spending towards infrastructure assets. Projects in the domain of water and sanitation, energy, communication as well as social infrastructure will be taken up under the NIP.

Construction of Expressways and Economic Corridors

A series of Expressway and Economic Corridor projects are currently being taken up to elevate the quality of national public infrastructure to international standards Some of these projects include the Delhi-Mumbai Expressway, Dwarka Expressway, Bangalore-Chennai Expressway, Zojila Tunnel, Char Dham Project, Chambal Expressway, and the Z-Morh Tunnel.

The 30km Dwarka Expressway will connect the Kailash-Manasarovar region and help reduce the travel time of pilgrims to a few days. The Zojila Tunnel will restore on-road connectivity to the Leh and Ladakh regions through the winter seasons and reduce conveyance time for civilians and defence personnel alike. The Char Dham Project will look to connect the Kedarnath, Yamunotri, Gangotri, and Badrinath routes, and provide yearlong connectivity to pilgrims and locals. With regard to economic corridors, some of the projects that are currently underway include the Mumbai-Kanyakumari Economic Corridor, Delhi Mumbai Industrial Corridor, the Trans Haryana Economic Corridor, and the Amritsar Kolkata Industrial Corridor.

A report by the Task Force for the Department of Economic Affairs documents that 100 million individuals are expected to occupy urban spaces worldwide in the near future. The report anticipates a few crucial infrastructural challenges that will arise as a result of this development.

The report documents that Punjab, Gujarat, Karnataka, Tamil Nadu and Maharashtra will contribute to 50% of urban population growth. It is imperative that public infrastructure and healthcare amenities are scaled up accordingly such that the overall standard of living is improved. The Delhi Draft Master Plan 2041 is one of the many initiatives to improve urban planning by improving the quality of public transport, curbing the rise of unauthorized colonies, creating recreational spaces, and tackling environmental concerns.

Multiplier Effect on the Economy

Experts opine that the development of infrastructure has a multiplier effect on the economy in terms of increasing aggregate demand. In order to realise the vision of creating a US$ 5 trillion economy by 2025, it is imperative that a well-integrated infrastructure pipeline be created and complemented by appropriate funding as well as coordinated responses from all stakeholders. The refinancing of existing infrastructure and boosting the capabilities of the nation’s construction sector is key to strengthening infrastructure.