RBI rolls out four-tier demarcation for the NBFC landscape

The NBFCs will be demarcated into the Base Layer, Middle Layer, Upper Layer and the Top Layer.

The Base Layer will cover NBFCs with assets worth US$ 137,167 and the Middle Layer has a capital requirement of 15%.

Capital conservation buffers and capital charges are to be levied on Top Layer NBFCs should the risk component be higher.

The Upper Layer of NBFC will cover close to 20 NBFCs that follow regulations similar to that of banks. 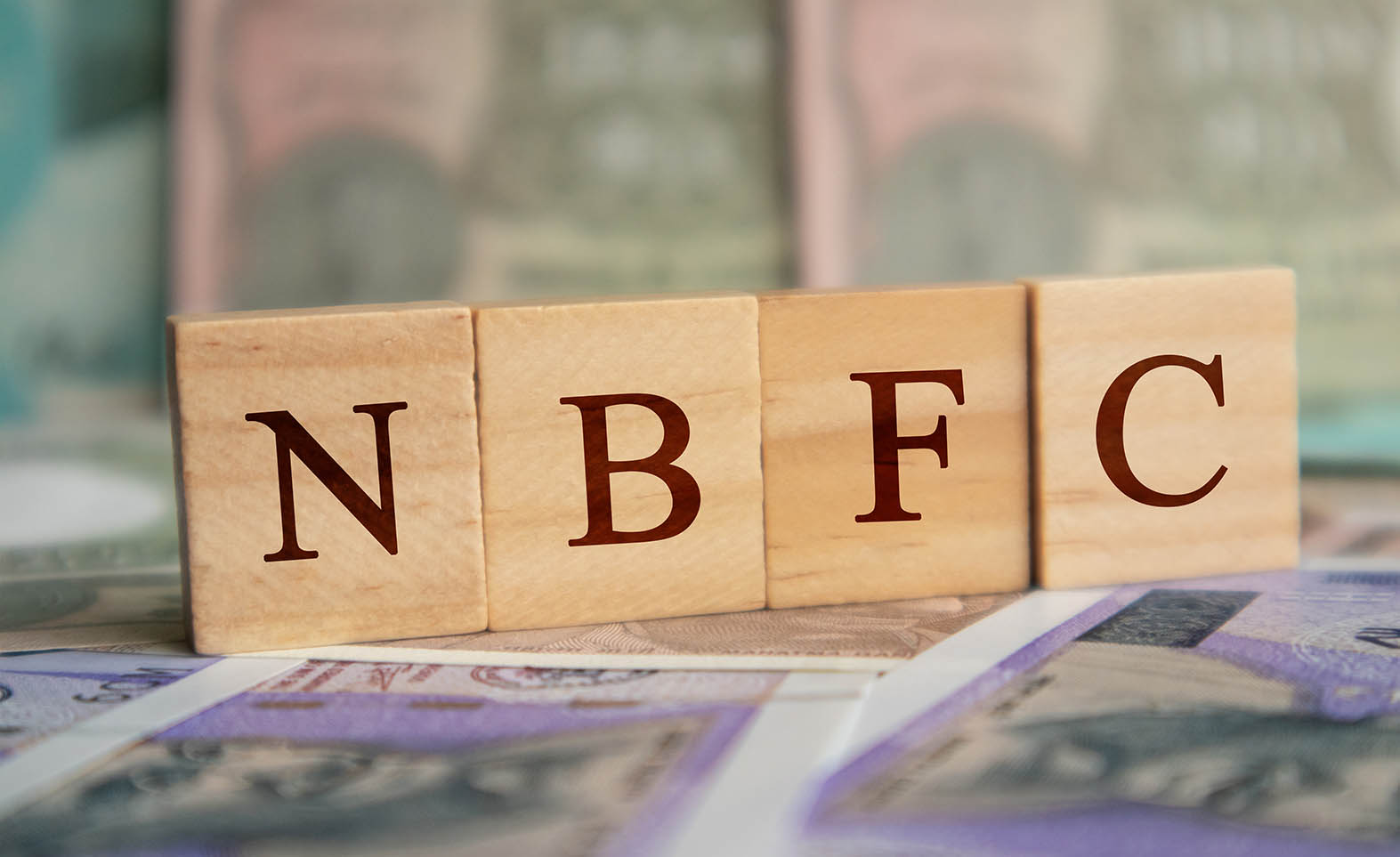 As part of the Reserve Bank of India’s initiative to regulate the shadow banking sector in India, Non-Banking Financial Companies (NBFCs) are to be classified into four categories on grounds of importance to the financial ecosystem. A corrective step that will help prevent instances similar to the IL&FS crisis, the regulations will allow for the creation of four demarcations namely the Base Layer, Middle Layer, Upper Layer and the Top Layer.

The Base Layer will consist of NBFCs with assets worth US$ 1,37,167 spread across peer-to-peer lenders, non-operating financial holdings and account aggregator clientele. The Middle Layer will consist of non-deposit taking entities with a capital requirement of 15%. The Upper Layer will cater to 20 NBFCs that follow regulations similar to that of banks. The RBI is to include a listing requirement and introduce a 1-9% equity quantum for this spectrum of NBFCs. Provisions will be put in place to monitor Upper Layer NBFCs should there be higher risks involved. The Top Layer NBFCs, according to media sources, are expected to be subject to capital conservation buffers and capital charges. These measures will help make NBFC operations more efficient and prevent the potential collapse of the finance ecosystem in India should contingencies arise among the upper layers of the demarcation.

The NBFC landscape in India

NBFCs in India belong to the shadow banking sector that are commonly preferred owing to their capillary reach as well as the potential in elevating the MSME sector. The Reserve Bank of India documents that NBFCs are the third largest repository of financial assets closely following Scheduled Commercial Banks and Insurance Companies. From a regulatory perspective, they are subject to RBI guidelines with a minimal scope of regulatory arbitrage. They are characterised by relatively lenient regulatory protocols, speedier service delivery to clientele and also act as a bulwark to the sector at large in event of banks coming under stress.

However, NBFCs themselves are prone to stress as evidenced by the effects of the COVID-19 pandemic on the sector at large. RBI Governor Shaktikanta Das, in a statement as of October 22, 2020, has urged both banks and NBFCs to take up stress tests and assess the extent to which capital will have to be raised for optimal credit flow.

NBFCs in particular are susceptible to greater risk owing to their capillarity and affinity towards wholesale funding among several other factors. Given that the ecosystem is prone to liquidity shortfalls, it is imperative that strategies are implemented to help the sector recover from the crunch. Furthermore, the setting up of mechanisms for public disclosure would significantly aid transparency in operation in addition to stipulating concrete internal mechanisms.

While the regulations put out by the RBI will help the sector become more resilient in the face of risk, NBFCs will continue to be privileged by several entities in need of sound investments. The rural regions in particular stand to gain as the existing quantum of bad debt is likely to discourage traditional banks from permeating the landscape. The credit demand in such economies will help the NBFCs sector expand their national footprint.

Way forward for the NBFC landscape

According to Mahantesh Sabarad, NBFCs in India are synonymous with higher Net Interest Margins and Non Performing Assets. It is essential that any regulations proposed to aid the sector should help maintain the aforementioned competitive advantage for the NBFC space. Policymakers will also have to ensure that regulations do not disproportionately curtail the progress made by smaller NBFCs as they often struggle with raising capital. The landscape is one with immense potential for growth as the Upper Layer NBFCs have grown to rival traditional banks.

The COVID-19 pandemic has significantly impacted NBFC profitability owing to the peculiarities of their business models. The securitisation market is also likely to be impacted by the pandemic thereby posing a potential threat to NBFC funding. This could be further compounded by a pattern of defaulting across different types of asset classes. All of these factors could throw significant roadblocks in the shadow banking sector’s road to recovery post pandemic. The growth of the landscape is expected to be gradual and it is imperative that regulations and policymakers bear in mind this progression. The NBFC landscape when developed with the aid of conducive policy making can help further digitisation in India.