The Reserve Bank of India (RBI) released its annual report for FY 2020-21, stating that a favourable overall surplus of US$13.6 billion was achieved in the period, as against the US$7.8 billion recorded in the previous year.

The report states that a favourable overall surplus of US$13.6 billion was achieved in the period, as against the US$7.8 billion recorded in the previous year.

As per the report, the high income earned can be attributed to healthy foreign exchange operations.

The report points out that areas like agriculture, information technology, highway infrastructure, railway freight and domestic trade have shown resilience.

RBI has undertaken several measures to ensure liquidity in the financial system throughout the COVID-19 pandemic. 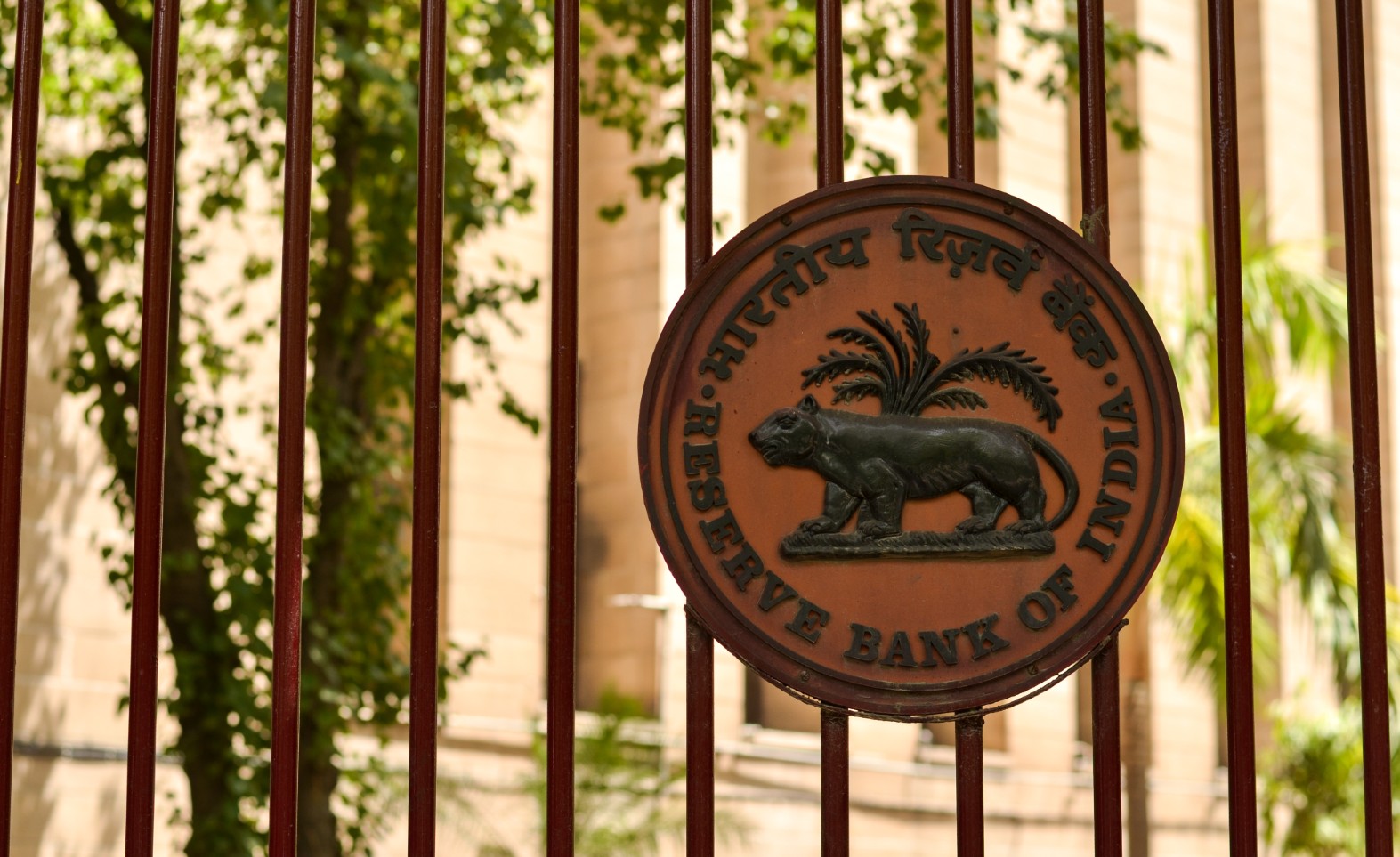 The Reserve Bank of India (RBI) in its annual report for FY 2020-21, released this week, has pointed out that despite the hit some areas of the economy have taken, there have been other areas like agriculture, information technology, highway infrastructure, railway freight and domestic trade that have stayed resolute. It also said that in the most optimistic scenario, the costs of the second wave could be limited to the first quarter of 2021-22 with the possibility of spilling into July.

However, it warned that this scenario, “Provides a limited window to establish strict pandemic protocols and logistics, ramp up vaccines production and medical supplies, fill gaps in the health infrastructure and build up stocks, especially of vaccines, in preparation for the next wave of infections. In all other outcomes, losses in terms of lives, employment and output are likely to be adverse and long lasting.”

The report noted that an overall surplus of US$13.6 billion was achieved in the period, as against the US$7.8 billion recorded in the previous year. The high income earned can be attributed to healthy foreign exchange operations and comfortable liquidity levels, which resulted in a 6.99 per cent increase in the RBI balance sheet for the accounting period of July 2020 to March 2021. The nine-month period is a result of RBI transitioning from its earlier July-June fiscal period to an April-March accounting year from FY 21-22 onwards.

Serving as an effective barometer of performance for the Indian economy, the RBI balance sheet reflects the activities carried out in pursuance of its currency issue function, the country’s monetary policy, and other reserve management objectives. The asset side increased due to foreign and domestic investments going up by 11.48 per cent and 13.75 per cent, respectively, while an increase in deposits, notes issued, and other activities accounted for the liability increase.

“The Reserve Bank will ensure that system level liquidity remains comfortable during 2021-22 in alignment with the stance of monetary policy, and monetary transmission continues unimpeded while maintaining financial stability,” according to the report. To counter the impact of the first wave of COVID-19 last year, the RBI had undertaken several conventional and unconventional measures to ensure ample liquidity in the financial system during the period ended on March 31, 2021.

With the introduction of the secondary market Government Securities Acquisition Programme (G-SAP) in FY 2021-22, the RBI has committed upfront to a specific amount for open market purchases of government securities with the aim of “enabling a stable and orderly evolution of the yield curve under congenial financial conditions”, as stated in the report.