Indian Defence Minister Shri Rajnath Singh visited Moscow over September 3-5 to participate in the meeting of Defence Ministers of the Shanghai Cooperation Organisation (SCO), the Collective Security Treaty Organisation (CSTO), and that of Commonwealth of Independent States (CIS) countries

On the occasion, Minister Singh briefed the Russian Defence Minister on the 'Make-in-India' defence programme in the context of the Aatmanirbhar Bharat vision.

Minister Singh reaffirmed India’s commitment to the evolution of a global security architecture which will be transparent, inclusive, and rooted in international laws.

At the multilateral meeting, India reiterated that international security and stability are key for inclusive growth in developing economies in the post-COVID-19 world. 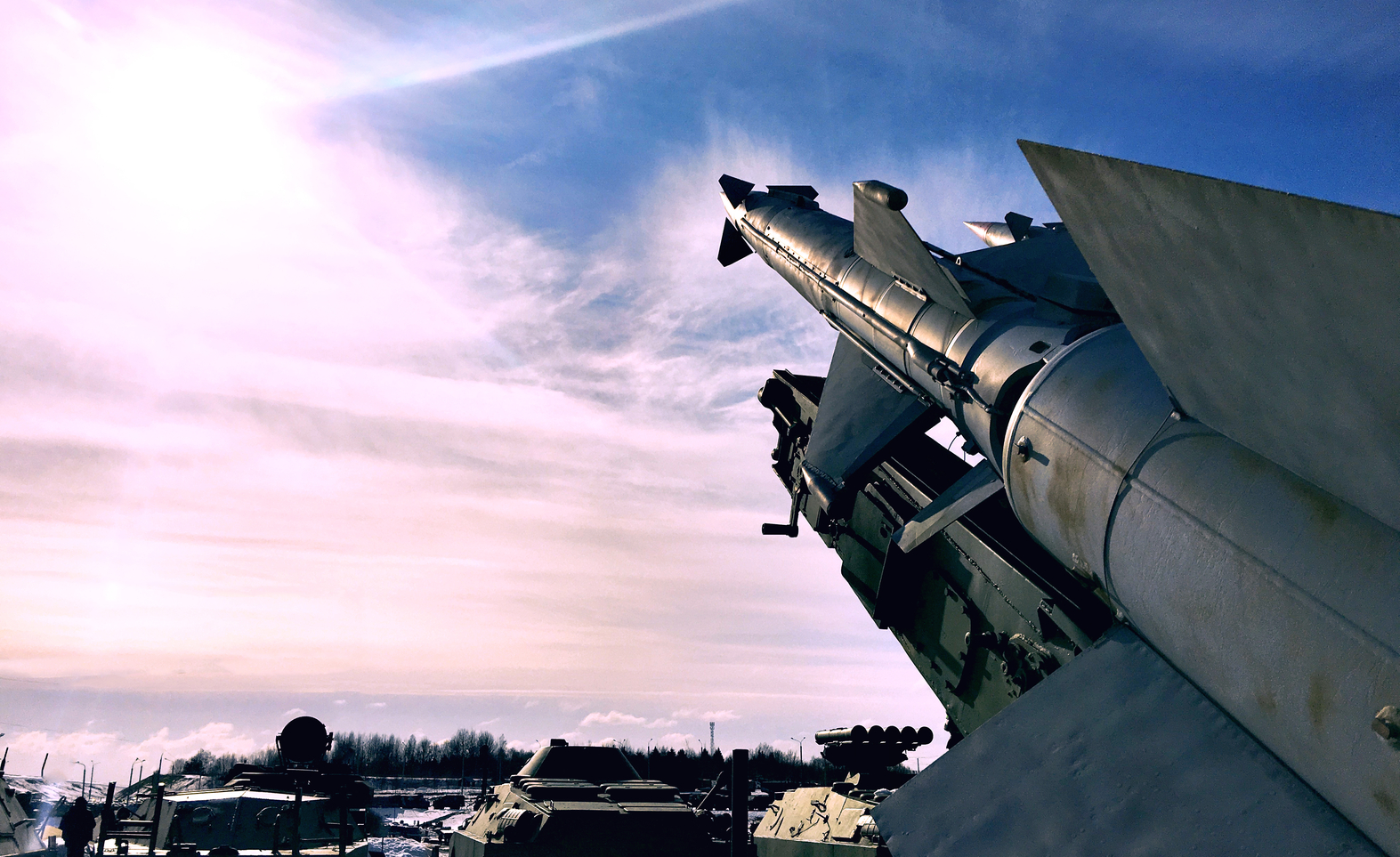 Indian Defence Minister Shri Rajnath Singh, accompanied by a delegation, including Defence Secretary and other senior officials, visited Moscow over September 3-5 to participate in the meeting of Defence Ministers of the Shanghai Cooperation Organisation (SCO), the Collective Security Treaty Organisation (CSTO), and that of Commonwealth of Independent States (CIS) countries. The visit follows Minister Singh’s recent visit to Moscow in the last week of June to attend the Victory Parade that commemorated the 75th anniversary of the Second World War. At the time, a Tri-Service 75-member Indian Military contingent had participated in the Parade along with the Russian and other invited contingents.

On the latest visit, the Defence Minister met with the Russian Defence Minister, Gen. Sergei Shoigu. The defence partnership between India and Russia goes back decades and spans across military-technical cooperation to military-to-military cooperation. The meeting, which coincided with the Indra Naval Exercises between the Indian and Russia navies off the Straits of Malacca, covered a broad range of areas of cooperation between the two countries. On the occasion, Minister Singh briefed General Shoigu on the ‘Make-in-India’ defence programme in the context of the Aatmanirbhar Bharat vision. India and Russia are presently closing in on partnership for the joint production of AK203 assault rifles.

Later, addressing the joint meeting of Defence Ministers of SCO, CSTO & CIS Member States, Minister Singh emphasised that “Peaceful, stable and secure region of SCO member states – which is home to over 40 per cent of the global population, demands a climate of trust and cooperation, non-aggression, respect for international rules and norms, sensitivity to each other’s interest and peaceful resolution of differences.” He reaffirmed India’s commitment to the evolution of a global security architecture, which will be open, transparent, inclusive, rules-based, and rooted in international laws. Security and stability are key for inclusive growth in developing economies, especially in the post-COVID-19 world.

During the visit, the Indian Defence Minister also met General Wei Fenghe, State Councillor, and Defence Minister of China on the sidelines of the SCO meeting. The two ministers discussed the developments in the India-China border areas as well as India-China relations. At the talk, the Indian side strongly conveyed the nation’s position on the developments along the Line of Actual Control (LAC), including in the Galwan valley in the Western Sector of the India-China Border Areas in the last few months. He emphasised that the actions of the Chinese troops violated the bilateral agreements and were not in keeping with the understandings reached between the Special Representatives of the two sides.

Minister Singh stated clearly that while the Indian troops had always taken a very responsible approach towards border management, but at the same time, there should also be no doubt about the Central Government’s determination to protect India’s sovereignty and territorial integrity. He conveyed that the two sides should continue discussions, including through diplomatic and military channels, to ensure complete disengagement and de-escalation and full restoration of peace along the LAC at the earliest.