Rajasthan starting up in right earnest

With promotional fund worth US$77.3 million, the inauguration of India’s largest startup incubation centre at Jaipur in a state-wide conducive operational environment, Rajasthan is gearing up to become north India’s newest startup hub

Rajasthan had launched its own Startup Policy as early as 2015. It was one of the first states to do so improve ease of doing business

Much before Aadhaar was introduced, Rajasthan adopted Bhamashah Yojana in 2005-06 that enabled e-delivery of Government schemes 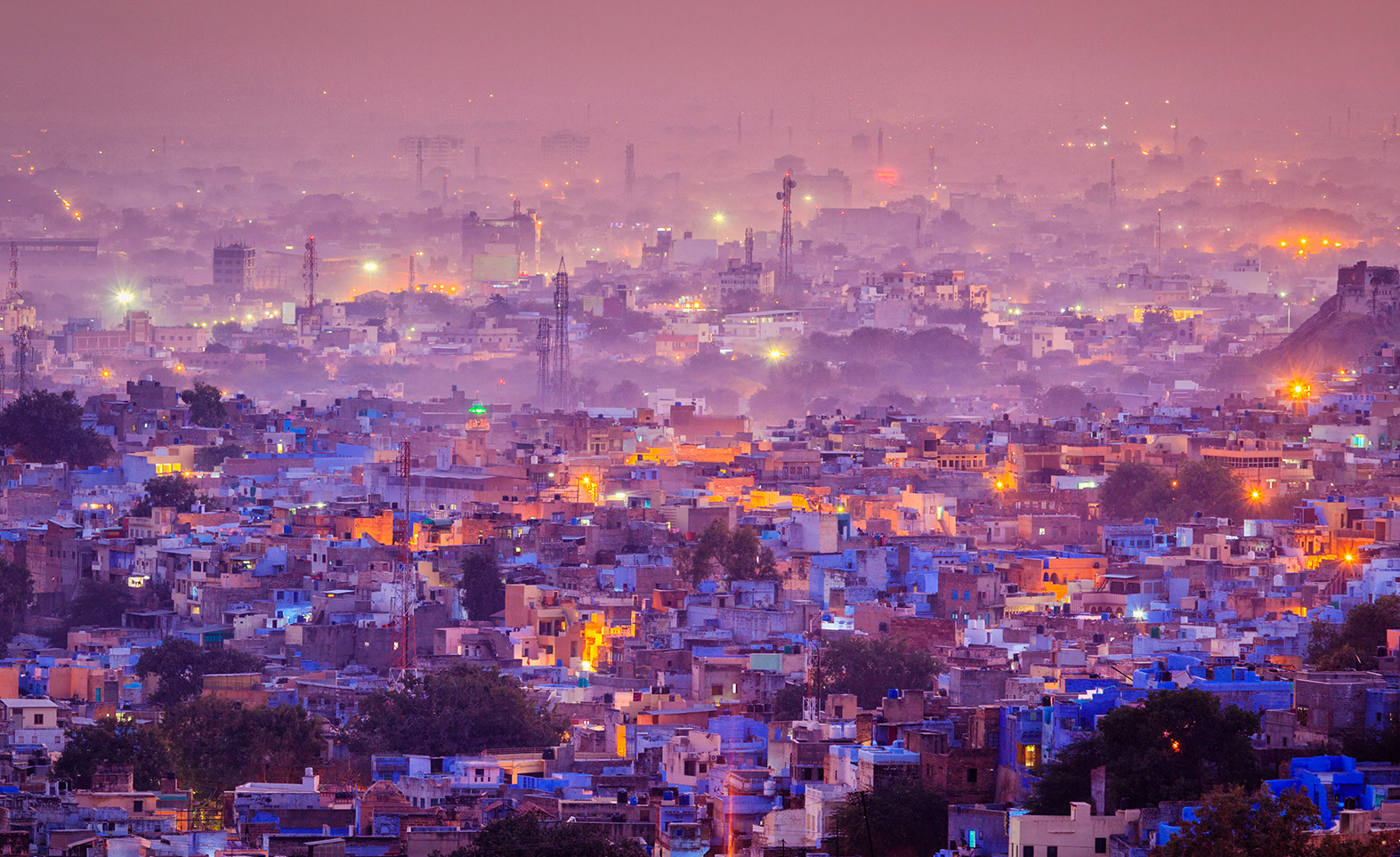 In December 2018, the state of Rajasthan was ranked as one of the “top performers” in the nation’s startup space by the Department of Industrial Policy and Promotion (DIPP). While big urban centres such as Bengaluru, Gurugram, Pune and states such as Gujarat, Karnataka, Kerala and Odisha are known for their thriving startup ecosystems, Rajasthan has been a dark horse, until now. However, in a bid to encourage entrepreneurs and global startups to look beyond the overstretched startup geographies in India, Rajasthan is gearing up to become north India’s newest startup hub.

An accord with IT and innovation is not new to Rajasthan. The state has been a pioneer and a leader in adopting technology for change. Much before Aadhaar was introduced across India, Rajasthan adopted the Bhamashah Yojana in 2005-06 that enabled e-transfer of funds to the beneficiaries of Government schemes along with securing real-time data online. Rajasthan had also launched its own Startup Policy as early as 2015. It was one of the first states to launch  a regional startup policy to improve ease of doing business and offer fiscal incentives to young entrepreneurs.

Since then, multiple initiatives and policies have been implemented to further opportunities through reduced operational costs, better urban infrastructure and easy availability of skilled workforce.

Announcing the launch of a start-up promotion fund worth US$77.3 million during the Kota Digifest in August 2017, the then Chief Minister, Vasundhara Raje, called for innovation and investment in cleantech and women-led startups. In December 2017, Rajasthan Government’s flagship initiative iStart saw more than 300 registrations in the first month. The programme aims to create a paperless ecosystem where startups do not face bottlenecks or wait for tedious approvals. Under the initiative, startups can also avail banking, Intellectual property and advisory support free of cost.

Apart from this, Rajasthan Government is also running programmes like Qrate that assists startups in sharpening their business plans and investor pitch decks. One of the reasons for Rajasthan emerging as a top performer in the startup sector is the attempt by the State Government to boost the startup culture at its roots. The idea is to galvanize the student’s community and nurture ideas as they take shape. The effort has helped shape and strengthen grassroot ideas. In May 2018, the government invited a group of 100 Studentpreneurs to take an all paid exposure trip to Silicon Valley.

This was followed in August by the inauguration of India’s largest startup incubation hub in Jaipur. Built over 15 months at an investment of about US$10.1 million, the Bhamashah Technohub, which spreads over 100,000 sq ft, will serve as a common platform for startups, accelerators, investors, VCs and HNIs. The startups in the incubation space can apply for government grants and seed capital that will be interest-free. The proposals are screened by an external committee and the government also gives a grant of half a million to help entrepreneurs try out their ideas in reality.

The management of the hub has been granted to the best incubators and startup evangelists from India. A system of evaluation has been set in place to check the performance of startups every three months to ensure that they do not turn complacent. Apart from building infrastructure and creating a pool of funds, the State Government is also investing in soft capacities such as good mentoring, entrepreneurial depth and a vibrant mentoring network. These efforts have been found to be instrumental in not just creating jobs, but job creators, in turn empowering the economy.

The Rajasthan Angel Investor Network (RAIN) started by 30 state-based entrepreneurs in 2013 is working in sync with the State Government to gauge the potential in early stage entrepreneurial ventures and help them create scale and value. Organising periodic startup events, inviting thought leaders and working in tandem with investor networks, the government and investors aim to attract smart startups and the right talent. While the state capital Jaipur is buzzing with such activities, the Government has plans to expand similar projects in cities such as Udaipur, Kota and Jodhpur.

The startups flourishing in Rajasthan are from various sectors, including fintech, healthcare, mobility, connectivity, agriculture and tourism, among others. So far visibility and exposure have been the biggest challenge for them. But initiatives such as Government-supported incubation is creating an ecosystem in Rajasthan where fundraising and talent hunting has become as fluid as turning a startup idea into reality.