The National Rail Transport Institute, under the Ministry of Railways, signed an MoU with the University of Birmingham on December 18 on establishment of its first Centre of Excellence for Next Generation Transportation Systems.

Centre to offer post-graduate, doctoral, and post-doctoral programmes, along with joint research projects to develop benchmarks, standards, and certifications

Knowledge events, conferences and workshops to be organised for industry-relevant and academic information dissemination 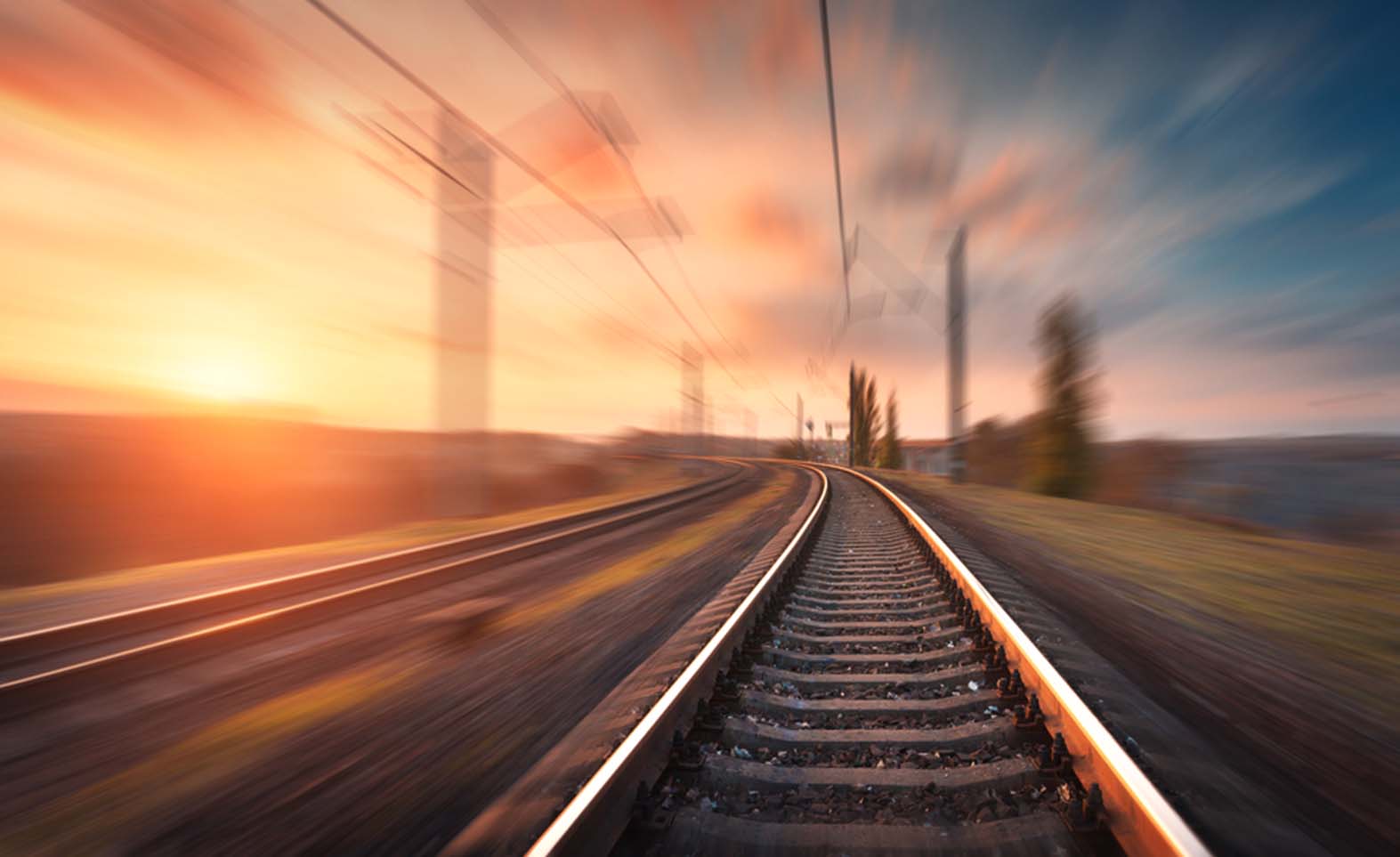 The National Rail Transport Institute (NRTI), under the Ministry of Railways, signed an MoU with the University of Birmingham on December 18 on establishment of its first Centre of Excellence for Next Generation Transportation Systems. As per an official Ministry of Railways release, the MoU was signed by Railway Board Chairman and NRTI Chancellor, Mr Vinod Kumar Yadav, and Professor Clive Roberts, Head of the Birmingham Centre for Railway Research and Education (BCRRE), University of Birmingham.

Serving as a founding partner, Indian Railways will support the centre by providing valuable resources, either directly or through its Centralised Training Institutes and research organisations. These resources include proprietary data, professional expertise, and spare equipment required to establish operations. In addition, the centre will create partnership opportunities with other industry bodies and academic organisations, further down the line.

Under its training and capacity building initiatives, the centre will focus on post-graduate, doctoral, and post-doctoral programmes, along with specially designed training programmes for in-service professionals. It will also involve itself in joint research projects, namely in areas such as signalling, communication, asset maintenance, traction, and safety, while also developing benchmarks, standards and certifications for specialised skills. Aimed at promoting the growth and development of India’s Rail and Transportation sector, the centre will organise knowledge events, conferences and workshops for the dissemination of industry and academia information on research, global best practices, and relevant developments in the sector.

Since its establishment in 2018, NRTI has worked towards developing interdisciplinary Centres of Excellence as collaborative efforts to promote research and education within the transportation sector. In line with this, the new centre is an important step towards building capacities and enabling India’s youth to participate in the implementation and operation of national projects. It will foster creativity and entrepreneurial drive among NRTI students, encouraging innovation and new ideas to take the sector forward.