India, which stands 4th in wind power, 5th in renewable and 6th in solar power in terms of installed capacity worldwide, has attracted investments exceeding US$42 billion in the last four years

To achieve the balance renewable target of 103.7 GW, investment of around US$76 billion has been estimated by the Government

Under the UN Framework Convention on Climate Change, India is aiming to reduce carbon footprint by up to 35 per cent from 2005 until 2030 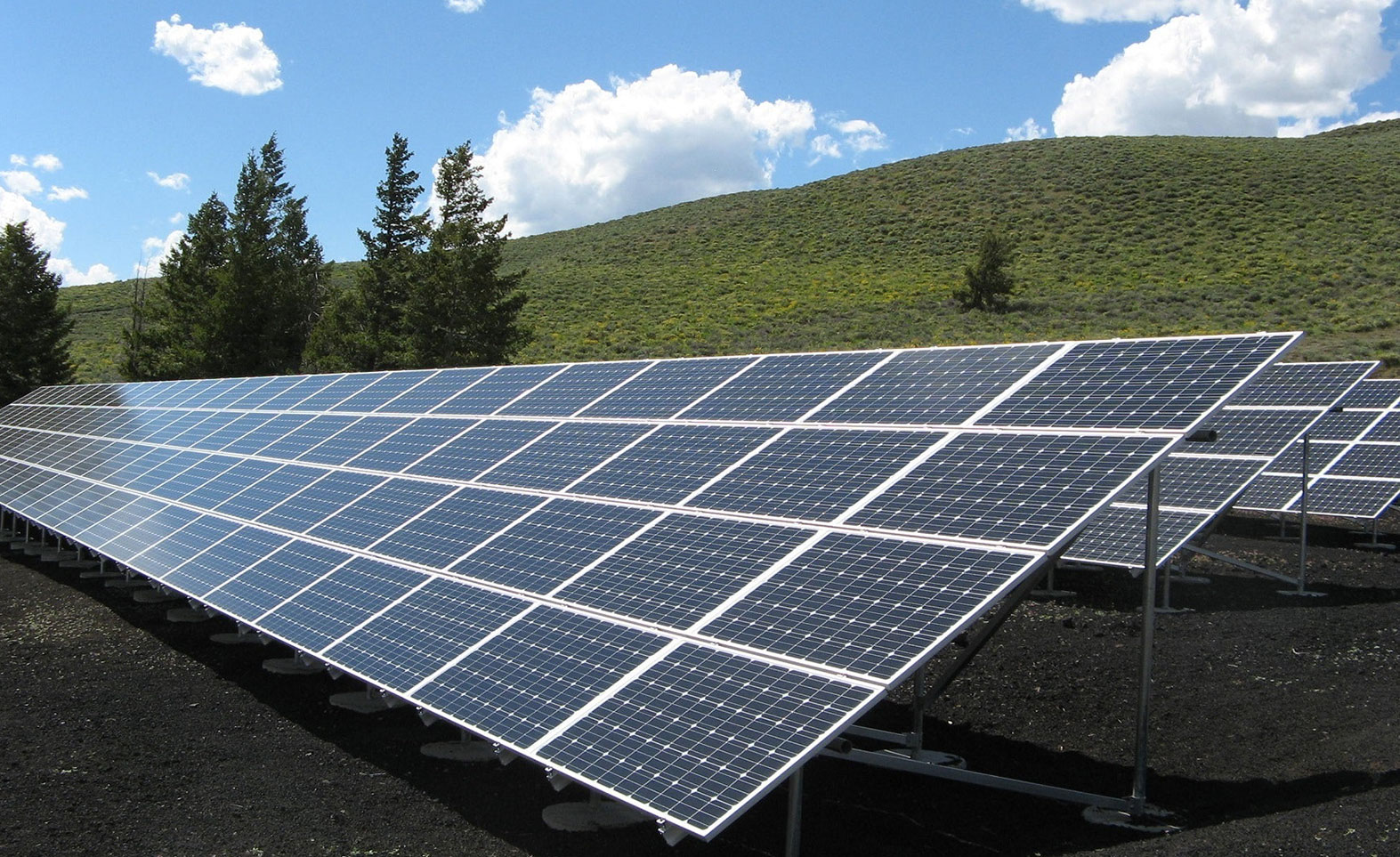 Japanese multinational conglomerate SoftBank Group’s recent decision to invest as much as US$100 billion in India’s solar power sector over the next few years, gives an idea of the speed with which the country is moving to realise the nation’s targeted installation of 175 GW of renewable energy by 2022. Out of the total target, solar energy alone accounts for 100 GW with wind at 60 GW and the balance being made up by biomass (10 GW) and small hydro units (5 GW). India has already achieved renewable power capacity of over 71 GW as of June 2018 and over 40 GW of capacity is under construction.

India, which stands 4th in wind power, 5th in renewable and 6th in solar power in terms of installed capacity worldwide, attracted investments exceeding US$42 billion in the last four years, according to the Ministry of New and Renewable Energy (MNRE). One of the investments included a US$20 billion pledge by SoftBank for a solar joint venture in association with India’s Bharti Enterprise and Taiwan’s Foxconn. The new company, SBG Clean Tech, aims to generate 20 GW of solar power in ten years.

The developments come close on the heels of Abu Dhabi Investment Authority’s (ADIA) plans to invest more in the country’s fast-growing renewable energy sector. The world’s third largest sovereign wealth fund has already pumped in US$79.3 million in Hyderabad-based Greenko Energy Holdings, with Singapore’s sovereign wealth fund GIC investing an additional US$316 million in the firm. The Grenko venture’s promoters’ contribution stands at US$52 million, taking the total funding to US$450 million.

Greenko Energy aims to use the funding to set up versatile renewable capacity of 15 GW. This has been followed by an announcement from Canadian pension fund Caisse de dépôt et placement du Québec (CPDQ) this week that it was picking up a 40 per cent stake in power producer CLP India for US$365 million. The Indian firm, a subsidiary of CLP Holding, Hong Kong, acquired the Gujarat Paguthan Energy Corporation in 2002 and is today a big renewable energy producer with around 1 GW of wind capacity.

Foreign interest in India’s renewable energy sector, including that from pension and sovereign funds as well as corporates, has been driven by multiple factors. Improved regulations, policy clarity, proactive backing by the authorities are some of the factors that have also boosted interest. More importantly, however, it is the Government’s commitment to promote the sector, coupled with high-margin investment opportunities and the scale of opportunity, that have made compelling investment story.

Meanwhile, wind also picking up steam, going by the interest shown by 35 national and international developers in what has been considered India’s first offshore wind project

Wind, too, picking up speed

Meanwhile, wind also picking up steam, going by the interest shown by 35 national and international developers in what has been considered India’s first offshore wind project. MNRE, which proposes to set up 5 GW of offshore wind capacity by 2022, was pleasantly surprised to see the keen interest shown by foreign firms like Deepwater Structure (US), Parkwind NV (Belgium), Equinor ASA (Norway), Squared Capital (Singapore), Climate and Renewables (Germany), and the Philppines’ Mainstream Renewables.

Competing against them were Torrent Power and Suzlon Energy, both Ahmedabad-based firms. The push that the wind power sector is getting is further evident from the contract that was signed this month by Hyderabad’s Mytrah Energy for setting up a 300 MW wind energy park at Coimbatore. In May, India has also rolled out the National Wind-Solar Hybrid Policy to provide a framework for promotion of large grid connected wind-solar PV hybrid system. Hybrid aims to improve cost efficiency of renewable energy.

In another interesting development for the country’s renewable energy sector, the European Investment Bank has extended a line of credit worth €150 million without insisting on a sovereign guarantee. The credit, which has a 15-year term, including a grace period of three years, will be used for financing clean energy and energy efficiency projects in India. More than 1.1 million households are expected to benefit from the clean energy generated from these funds, substantially reducing related emissions.

Meanwhile, R K Singh, minister in charge for power and the MNRE, said in July that the country was on track to achieve the target of 100 GW of solar capacity by 2022. Besides, it had already installed 23.12 GW capacity till July this year. According to the minister, projects of around 10 GW are under implementation while tenders for an additional 24.4 GW have been issued. Karnataka has topped the installed capacity chart at 5.16 GW, followed by Telangana at 3.4 GW and Andhra Pradesh at 2.56 GW.

The push for renewable energy is in line with the Paris Agreement of 2015 under the aegis of the UN Framework Convention on Climate Change. India, along with over 161 countries, pledged to make the world a cooler and better place to contain the rise in Earth’s temperature. Apart from bolstering power generation capacity, India has also focused on connecting renewable projects with the national power transmission and distribution networks, thus achieving better grid stability and power storage capacity.

So far, 71.3 GW of renewable capacity has been installed in the country as of June 2018. To achieve the balance renewable target of 103.7 GW, investment of around US$76 billion has been estimated by the Government. As part of the UN Framework Convention on Climate Change, India is aiming to reduce its carbon footprint by up to 35 per cent from the 2005 levels until 2030. Renewable is also meant to help India attain energy security while achieving National Action Plan for Climate Change (NAPCC) targets.