Quadrilateral Partnership to consider expanding with ties to EU

The March 21 meeting of the Quadrilateral alliance nations of India, USA, Japan and Australia saw discussions on how multilateral ties can be formed with the European Union

Germany, the Netherlands and France have announced plans to expand ties with the Indo-Pacific nations.

Foreign and security policy, as well as rules-based economic cooperation, are to be the fulcrum of multilateral expansion. 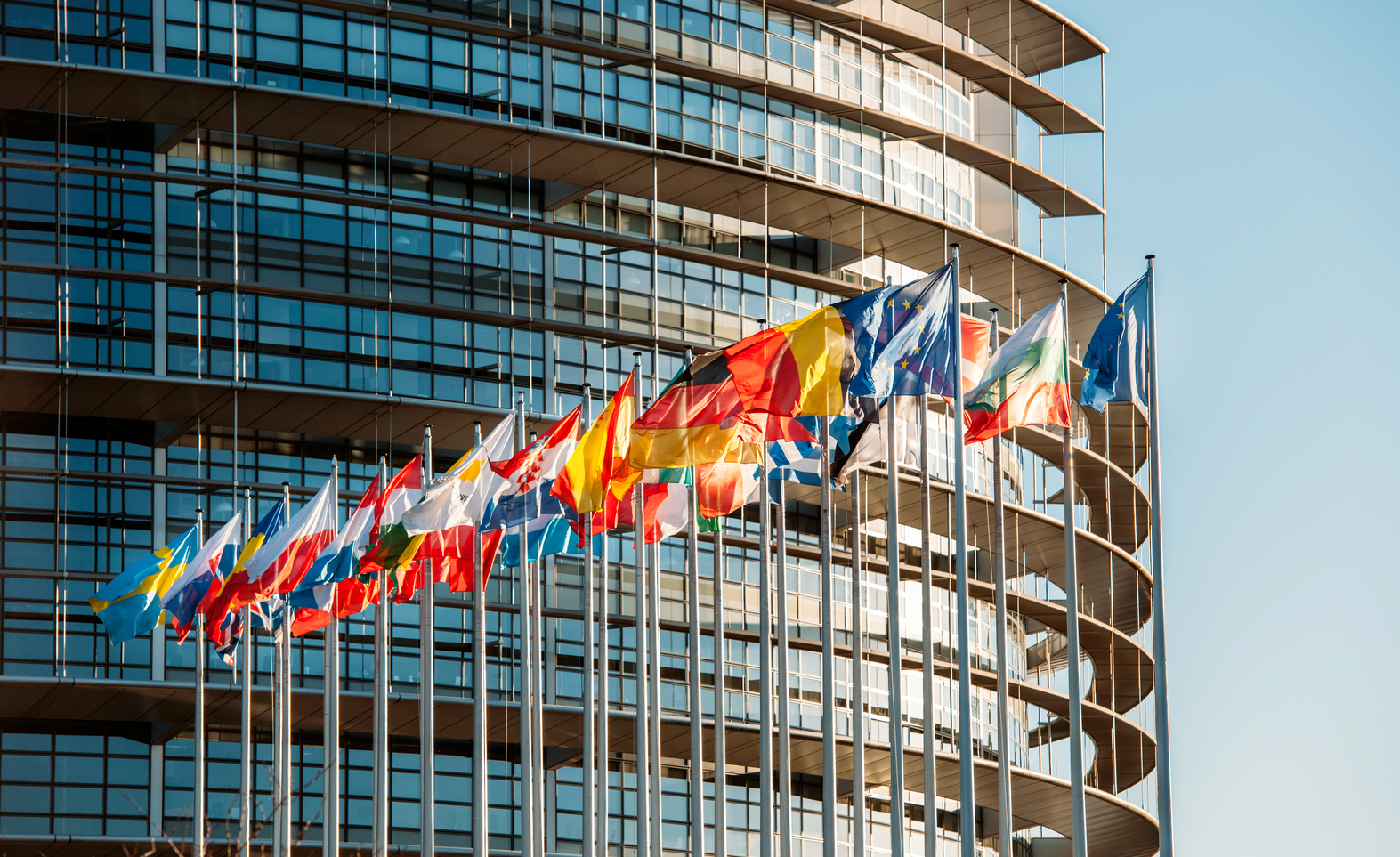 Germany, the Netherlands and France have announced their vision to expand ties with the Indo-Pacific forum with a focus on India. The first meeting of the member nations of the Quadrilateral alliance on March 12 saw discussions on how partnerships could be formed with the nations of the European Union. Josep Borrell, European Union Minister for Foreign Affairs observed .“In recent years, we have strengthened and diversified our ties with Japan, India, South Korea, ASEAN, Australia and New Zealand, complementing our traditional strong economic relations with more cooperation on foreign and security policy,” He emphasised the need for maintaining a rules-based engagement between the entities.

Patryk Kugiel in his essay for the Carnegie Endowment’s 2019 South Asia Discussion Papers puts forth five reasons as to why Asia-European partnerships are yet to reach their full potential. And three domains in which bilateral/multilateral cooperation could be strengthened. In his view, the five reasons are : (i) Limited maritime engagement, (ii) Geographical distance, (iii) Absence of defence interests in the Indo-Pacific region, (iv) Need for a clearer definition of the Indo-Pacific alliance, (v) Complexities in unifying the ambitions and expectation of all member States with regard to the Indo-Pacific alliance.

While it is necessary that the above concerns be addressed, Kugiel posits three methods by which effective cooperation can be facilitated. As the EU is an important part of the trade value chain, enhanced trade relations could be one of the areas of cooperation. Given that the EU and the Indo-Pacific nations have common concerns in the anti-terrorism, the blue economy and climate change domains, these are two other possible areas of collaboration. The EU enjoys certain economic advantages through its position as investors and leaders in the technology space. Thirdly, the EU can contribute to the maintenance of peace and stability among the nations, and strengthening security in multilateral relations.